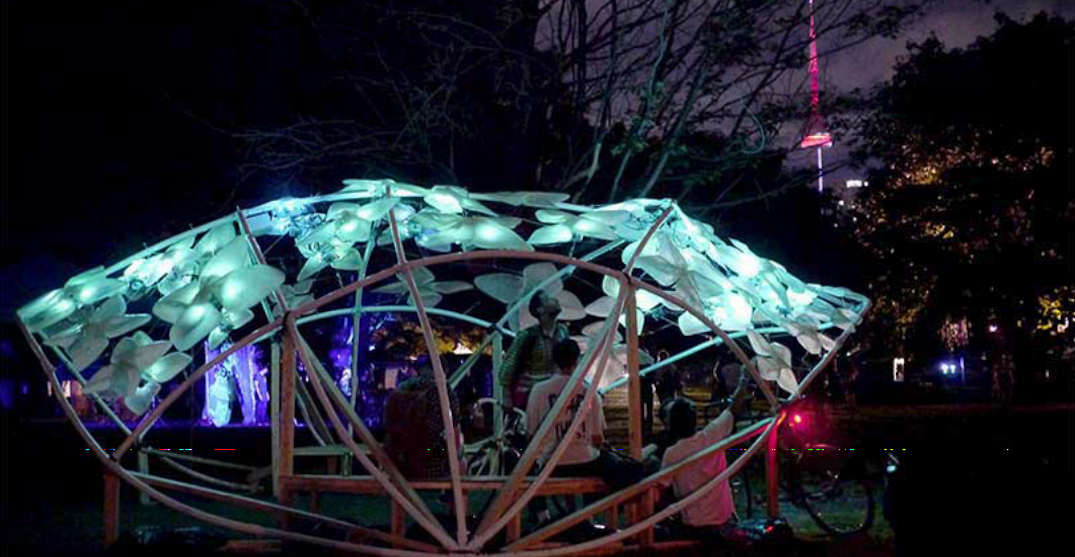 For the second year in a row, the Winter Light Exhibition is taking place on the west island of Ontario Place.

Throughout the winter season, Ontario Place will be “a landscape of brisk wind, extreme temperature and intricate ice sculptures crafted by Mother Nature herself.” 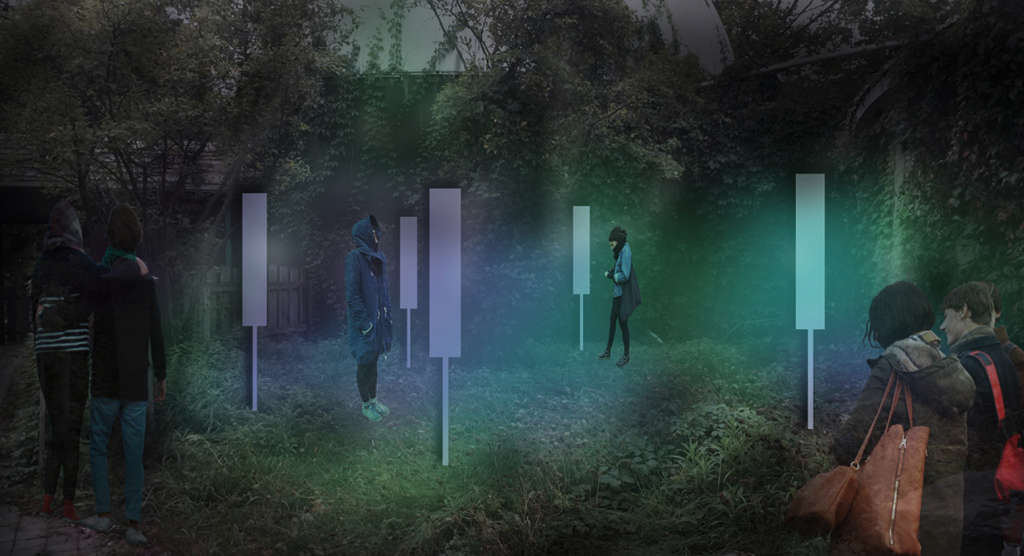 Using creativity, innovation, light and discovery, creators from all artistic streams will showcase their exhibits following the curatorial theme of “Disruptive Engagement.” 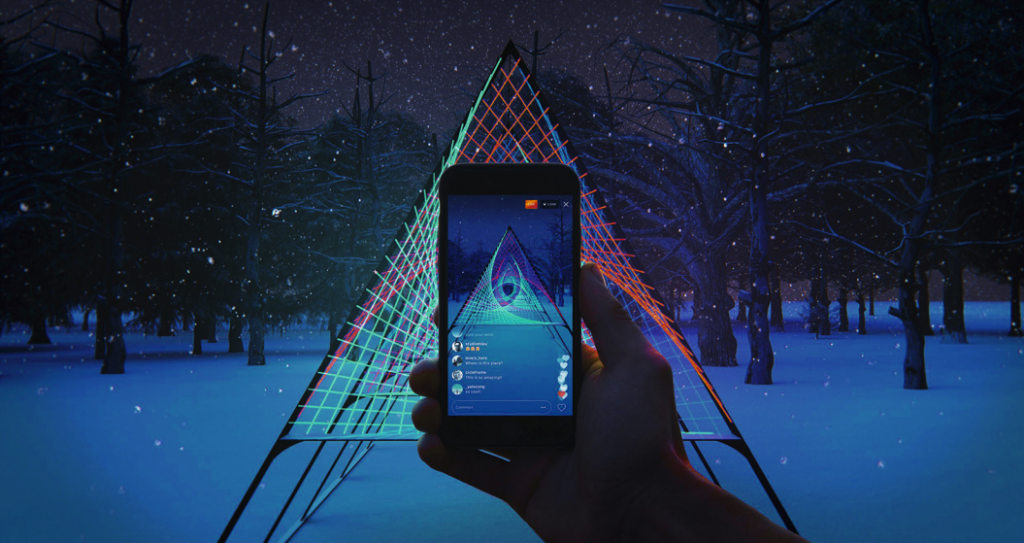 As for what you’ll find along the way, here is a list of the exhibits and the artists: 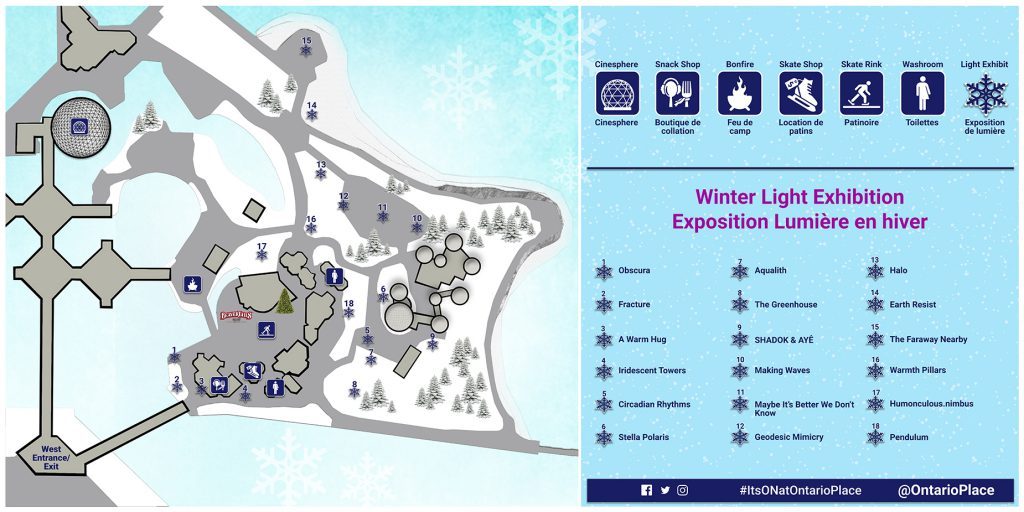