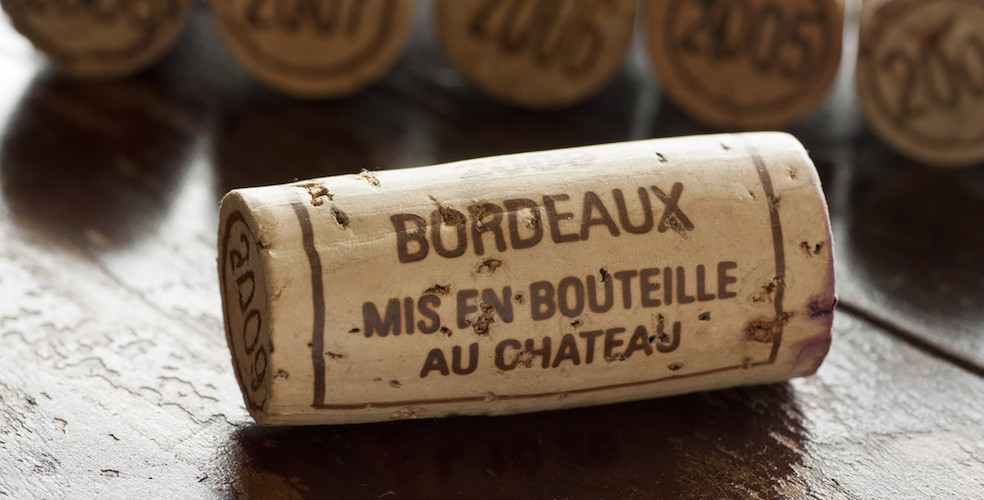 The province has finally released the date and locations that they’ll allow select Ontario grocery stores to begin selling wine.

So you can now expect to see both foreign and domestic options hitting the shelves on October 28, 2016. The ‘winning grocers’ were chosen by the LCBO in a “competitive bidding process” that the province claims ensured fairness.

Anyway, since December 2015, $24 million worth of beer has been sold through grocery stores in Ontario. And we see no reason why the wine aisle won’t be just as big a hit. According to the province, “eventually” up to 450 grocery stores will be allowed to sell beer and cider, while 300 of those 450 will also be able to carry wine.

These are the winning Ontario grocery stores where you can expect to find wine as of October 28, 2016: