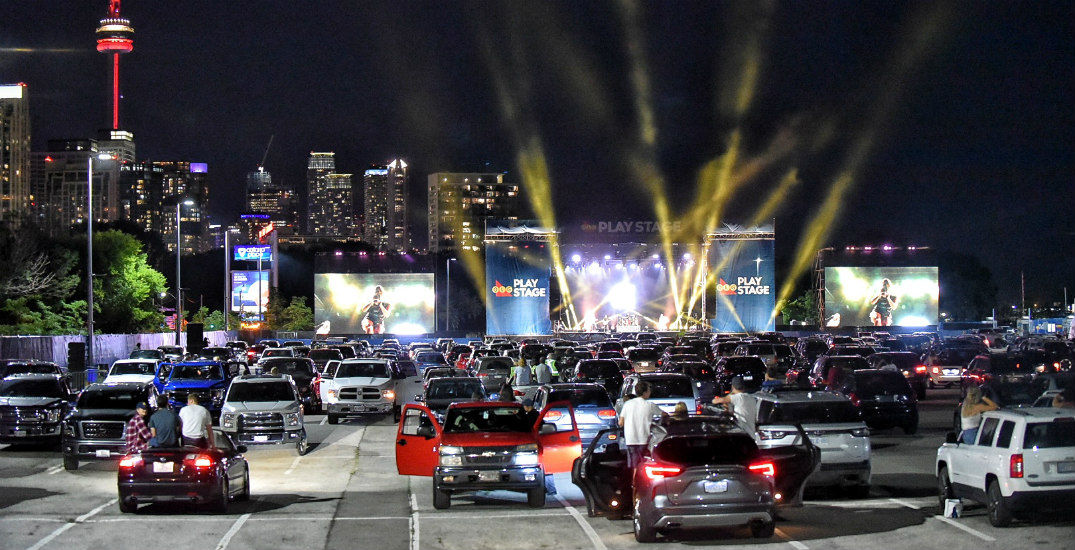 The innovative new concert series aims to make live music more accessible to Torontonians in a safe and social-distanced way.

The concerts will be done drive-in style. So, guests and their bubble can crowd into their cars and enjoy live music from the comfort of their vehicles.

The current lineup includes The Trews with special guest Crown Lands on August 28, Tim Hicks on August 30, and The Sheepdogs on September 17. 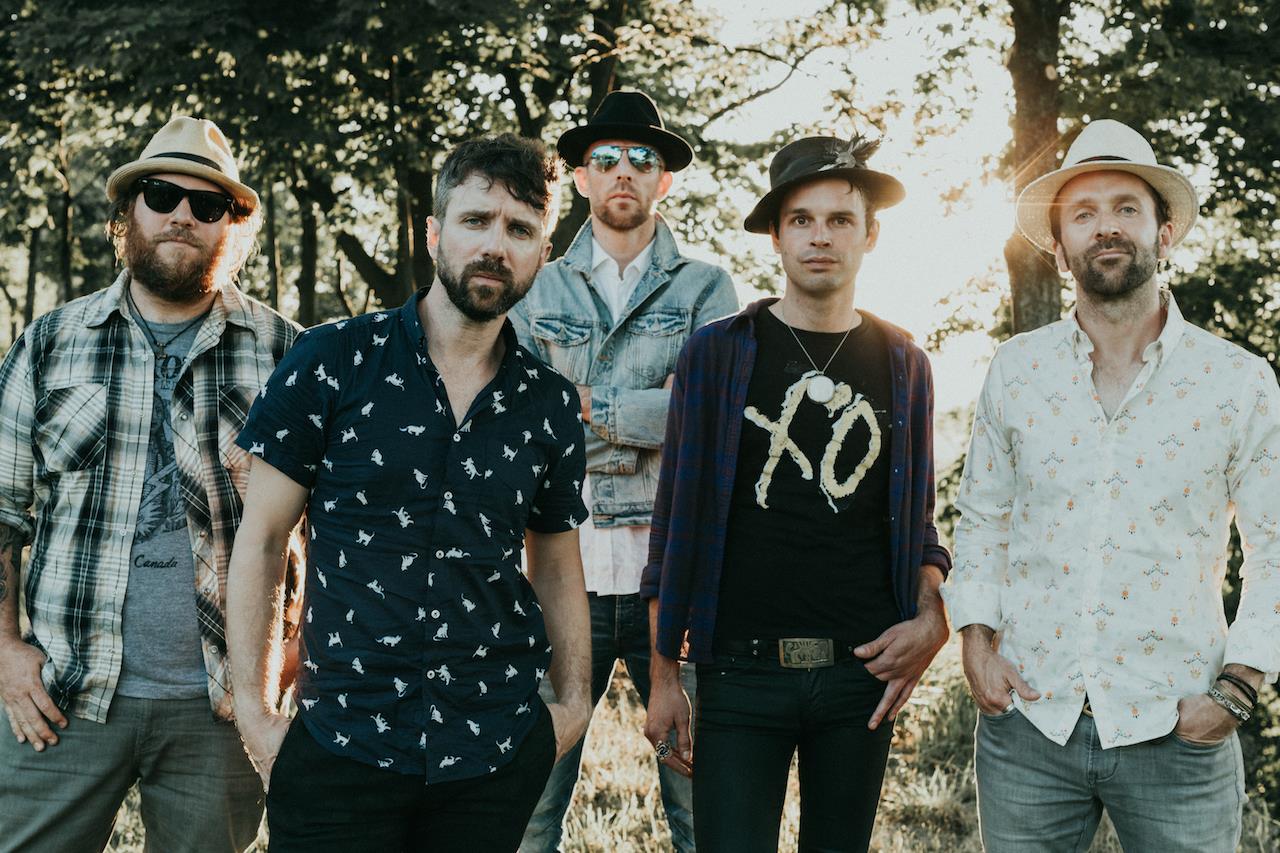 Ontario Place’s picturesque setting will provide concert-goers with a city backdrop as they safely gather to watch and enjoy their favourite artists.

Tickets for the upcoming events are now available for purchase via Ticketmaster. 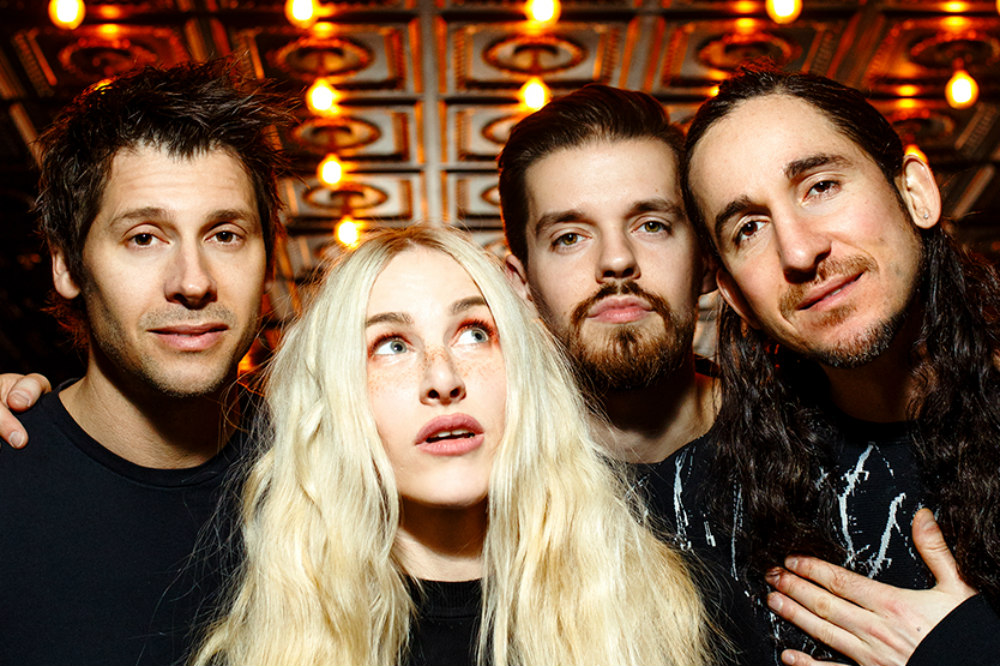 Walk off the Earth

In a recent addition to the lineup, Walk off the Earth will also be performing on September 11. Tickets for this show will be on sale as of August 26.

Keep your eyes peeled for more upcoming events. Additional concert dates as a part of the American Express Experiences Concert Series at OLG Play Stage are expected to be announced in the coming weeks. 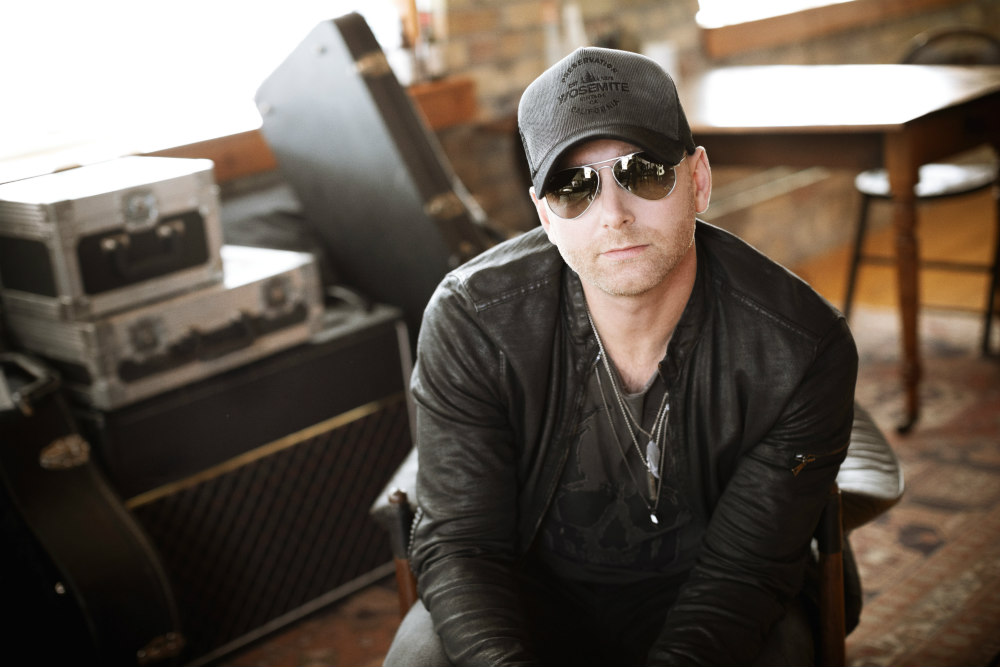 For the safety of fans and staff alike, throughout the concerts attendees will only be permitted to leave their vehicles to use the restroom facilities. Event-goers will also be expected to wear face coverings when stepping outside their vehicles and directed to social distance from others.

To find out more information on the safety guidelines and details regarding upcoming events, you can visit OLGPlayStage.com. 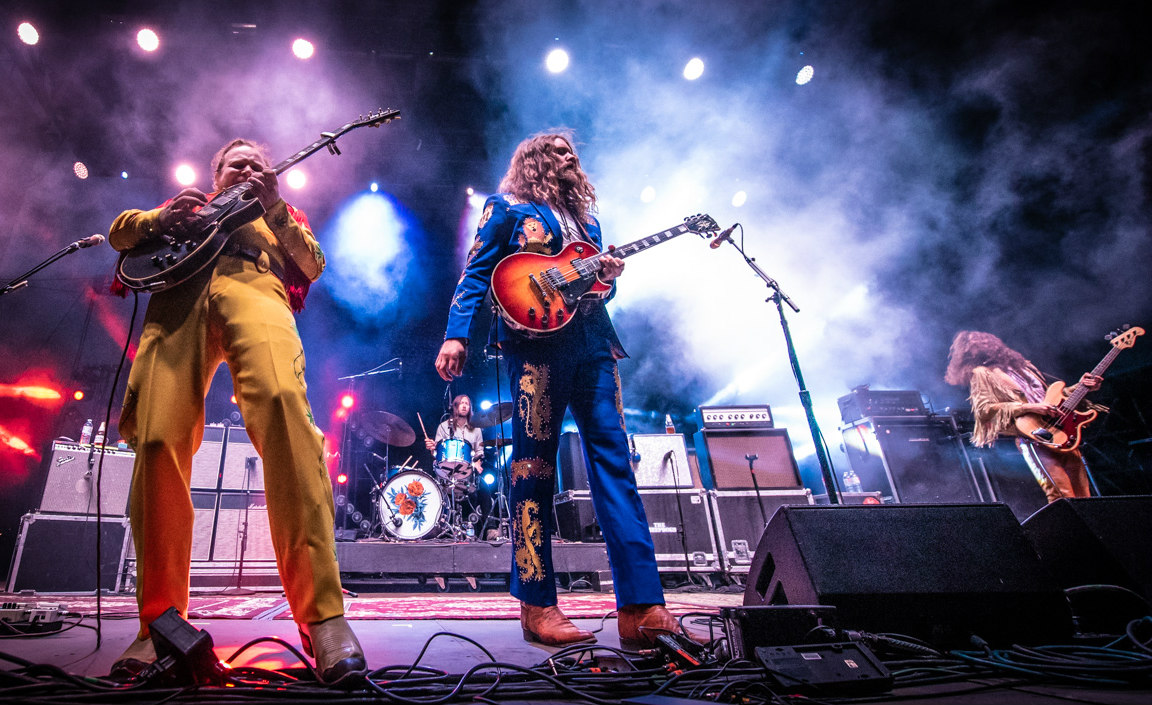 In honour of the launch of this new concert series, Live Nation will be giving away tickets to a lucky contest winner. The winner will be able to pick the concert of their choosing, between either The Trews, Tim Hicks, The Sheepdogs, or Walk off the Earth.

The contest prize will be for one winner, including tickets and a car spot for up to five people. There is no limit on entries. See the full details below on how to enter.

To enter to win tickets to see either The Trews, Tim Hicks, The Sheepdogs, or Walk off the Earth at Ontario Place in Toronto, do at least one of the following:

Contest entries will be accepted from the time and date of publishing until 11:59 pm on August 26, 2020. One winner will be chosen at random and contacted through the platform they used to enter. Contest only available to Canadian residents outside of Quebec.