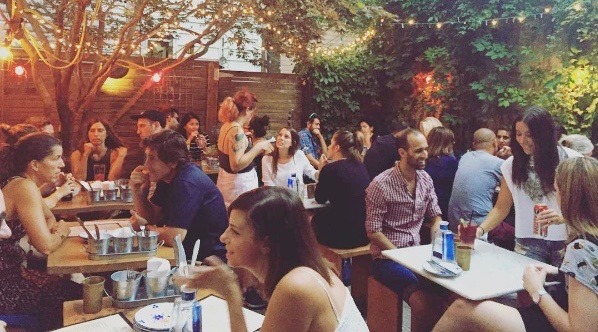 And if you’re like us, you can’t wait that long to celebrate.

So how about you ditch whatever plans you’re probably going to bail on anyway on Thursday night, and dedicate the night to sipping tequila while stuffing your face at a series of Mexican food stands on the patio of Fonda Lola on Queen West?

Back in September of 1810, the Grito de Delores was spoken near Guanajuato, Mexico, marking the official pronouncement of revolt against the Spanish colonial government. There was church bells, inmates and insurgency, and eventually, there was independence. Now, over 200 years later, Fonda Lola is celebrating the historic event with food, drink and fiesta, and they’re giving away two free tickets to one lucky Daily Hive reader.

This Thursday, inside and outside on their cozy Queen Street patio, the restaurant will be setting up three street-style food stands while serving up tequila shots and fresh margaritas. 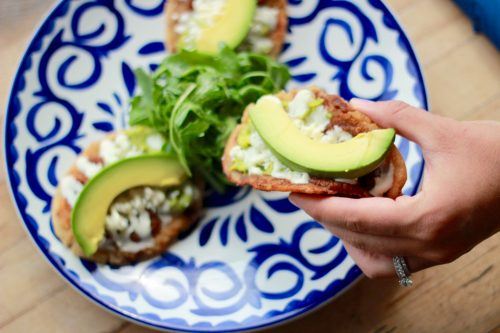 At the food stands you’ll be able to snag some delicious pork or tofu tacos, quesadillas and tlacoyos topped with three kinds of salsa (the colours of the Mexican flag, obviously), and of course some knee-buckling churros with home-made cajeta foam—cajeta otherwise known as, “Mexican caramel”. 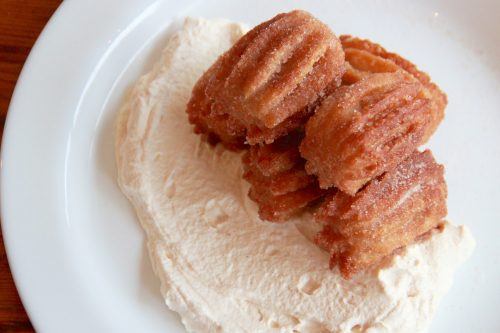 Your two tickets will get you into the event, two street food dishes to get you started, and if you’re one of the first 40 guests, a free shot of tequila. Salud!

(Hey, at least you’ll wake up on Mexican Independence Day smelling like tequila.)

The winner will be contacted on September 14.