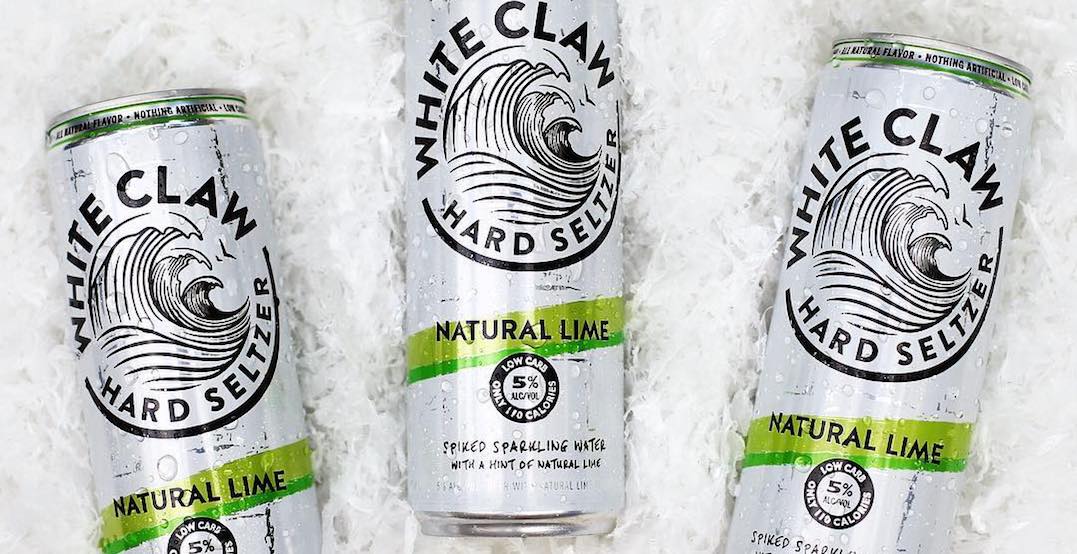 Mere weeks after the announcement that White Claw would make its Canadian debut on March 1, the brand has shared plans to unveil itself early in Toronto.

The popular hard seltzer boasts a gluten-free certification and has only 2g of carbs per can, and has been making massive waves since its launch in the US.

Those who visit the Front Street and Spadina Avenue LCBO on February 29 will get to be the first in Canada to have their hands on the fizzy refreshment, with the store opening at 9 am that day.

According to an event post shared by the brand, there will be limited quantities available, so you’ll want to arrive early if you plan on making a purchase.

The weekend calls for sun, and we can’t think of a better way to enjoy that Vitamin D than alongside a beverage that basically epitomizes spring and summer weather. 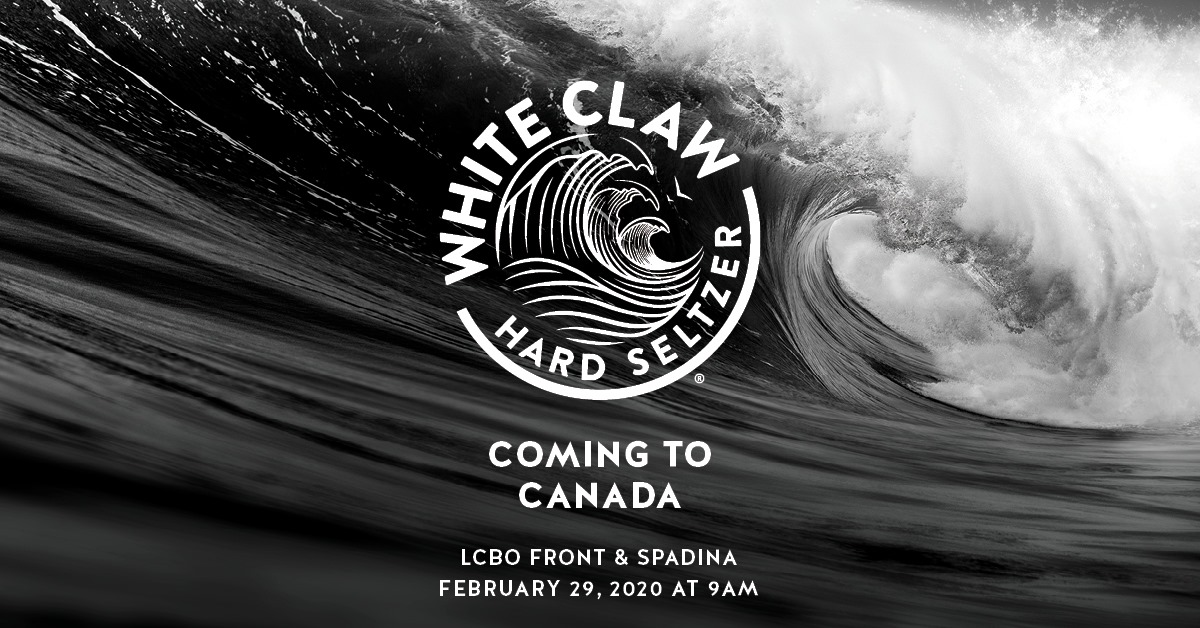 According to the drink’s new Canadian website, the brand will be available elsewhere in Canada starting on March 1.

When: February 29 from 9 am
Where: Front and Spadina LCBO – 49 Spadina Avenue