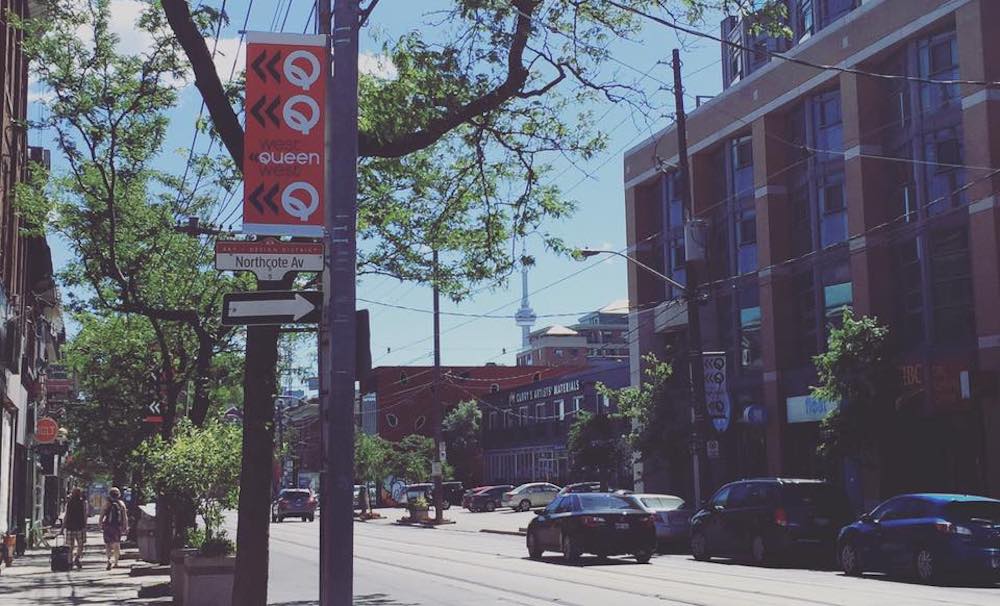 Queen Street is getting more connected.

Partnering with Besify, the Queen West neighbourhood has launched its first phase of the free internet use along Queen Street West from Niagara Street to Markham Street –  roughly a 400m stretch.

Anyone strolling down the area will be able to log-on to the WiFi without needing a password. Visitors can shop, dine, have drinks on patios, while being online and not using data plans.

West Queen West plans to launch its second phase of the free WiFi in March.