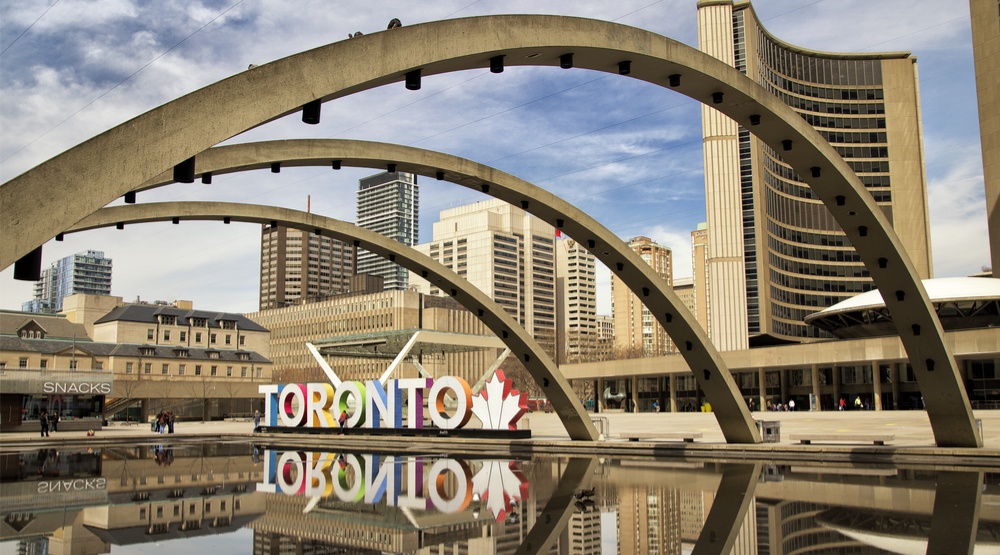 Toronto Public Health has confirmed that there’s been a positive human case of West Nile virus (WNV) in Toronto.

According to Toronto Public Health, this is the first human case testing positive for WNV in Toronto for 2017. The virus is mainly transmitted to people through the bite of an infected mosquito.

“The risk of becoming ill from West Nile virus is low, however, now is a good time to remind residents to take the proper precautions to protect themselves from mosquito bites and to minimize the risk of West Nile virus,” said Dr. Barbara Yaffe, Toronto’s Acting Medical Officer of Health, in a release.

The confirmation of a human case comes days after a study by Brock University researchers said that there may be a spike in WNV cases in Ontario this year.

Toronto Public Health recommends the following prevention measures to reduce the risk of mosquito bites and to discourage mosquitoes from breeding and maturing:

WNV symptoms usually develop between two and 15 days after a person is bitten by an infected mosquito. Symptoms of the virus may include fever, headache, nausea, vomiting, body aches, skin rash and swollen lymph glands.

Once a week from mid-June until mid-September, Toronto Public Health sets 40 mosquito traps across the city and mosquitoes are collected and tested for WNV.