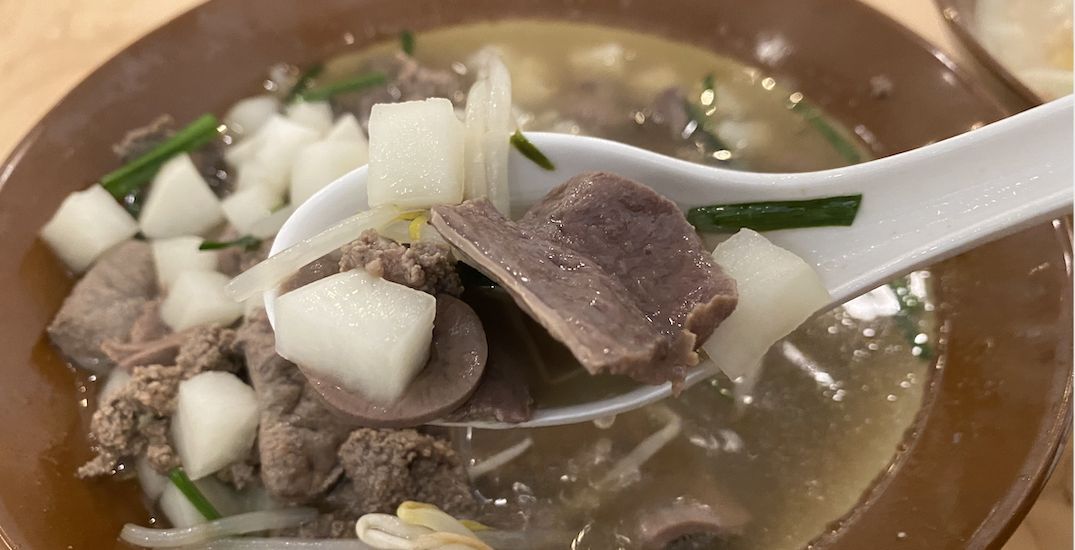 The GTA just got a new Chinese restaurant that specializes in Xiguan-style cuisine.

Sharing the Xiguan culture, a traditional area of Guangzhou, China, the same name behind Big Beef Bowl has opened a location in Unionville on 8362 Kennedy Road. 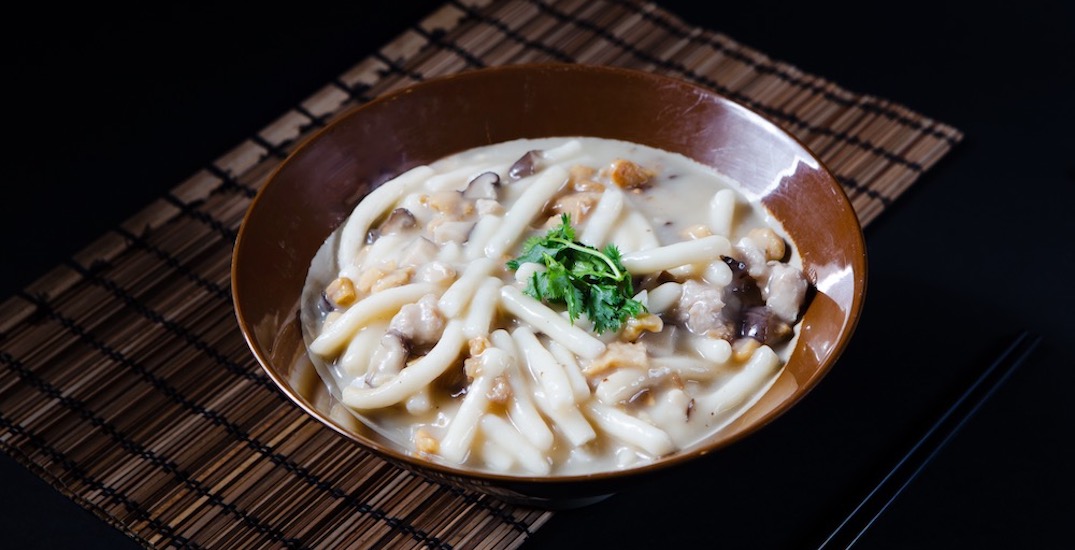 According to West Gate, Beef Offal Soup is said to be the perfect remedy to make you feel stronger. As a traditional food in the west area of Guangzhou, the traditional Beef Offal Soup usually contains beef omasum, beef liver and beef kidney, marinated with seasonings such as wine and ginger juice. 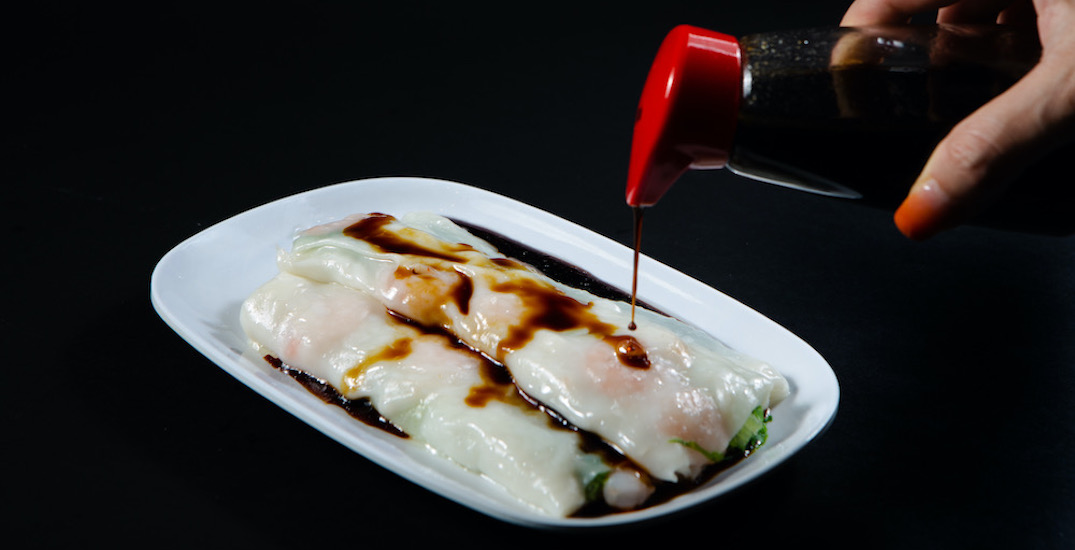 Their Rice Noodle Rolls are a must-try, and according to West Gate, are a Cantonese favourite! They consist of either beef, pork, prawns, or pork liver, wrapped in a steamed rice roll, served with sesame soy sauce and chili paste. 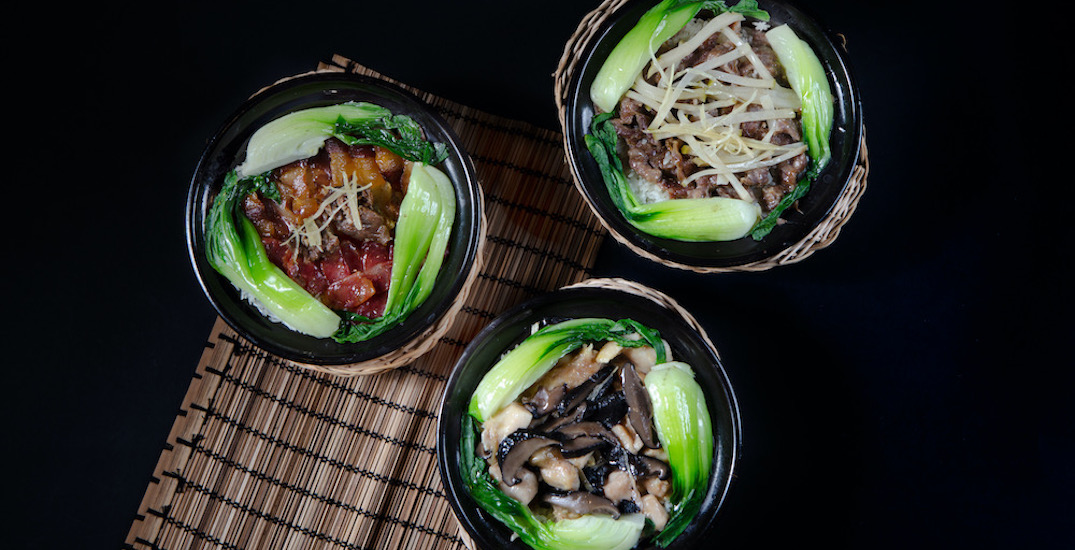 Their Clay Pot Rice, a strongly featured Guangzhou food, is made with rice and cooked with Chinese sausage and preserved meat, spare ribs, chicken, vegetables, and more, according to West Gate.

From now until September 30, they’re offering 20% off all their orders. You’re able to dine-in or order your food to go!