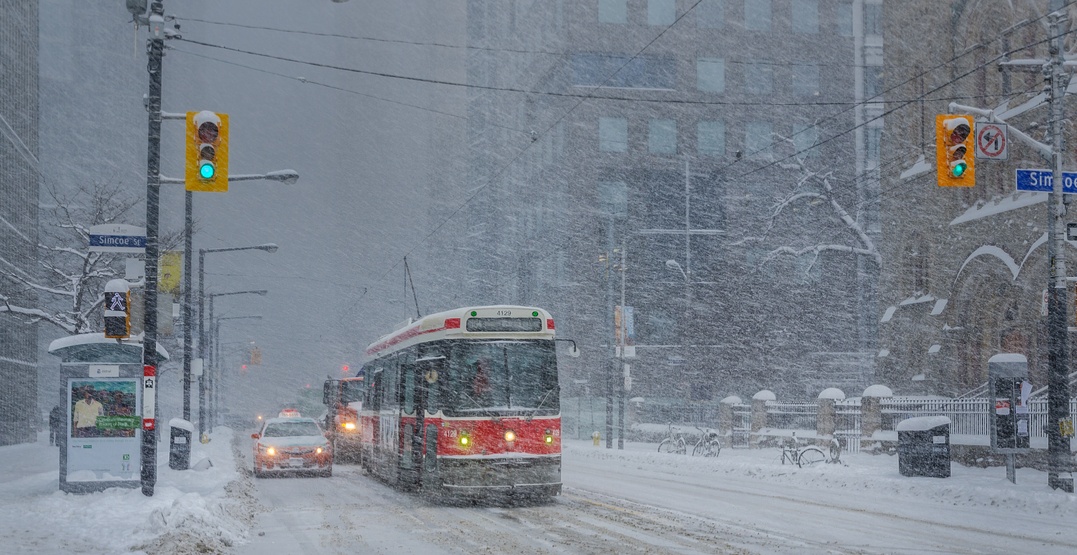 A white Christmas is guaranteed across southern Ontario as two more winter storms will impact the region during the weekend, according to The Weather Network.

But, the storms will also be making travelling difficult.

For Saturday, The Weather Network forecasts snow developing in the morning and continuing into the afternoon, especially along and south of the 401. 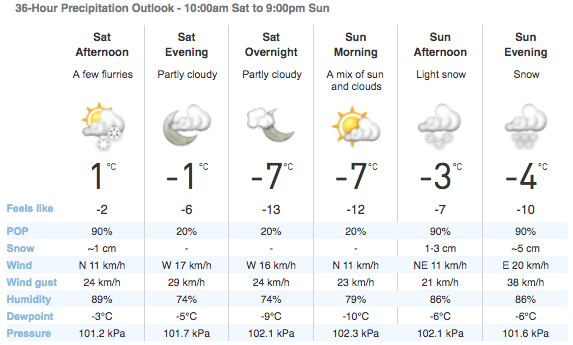 Snow is in the forecast/The Weather Network

“This will be a relatively quick system, but these regions will see several hours of moderate to heavy snow before diminishing to flurries during the afternoon and evening. Most of the impacted areas will see a quick 5 cm of snow, but localized totals will exceed 10 cm,” states Meteorologist Doug Gillham.

Travel is expected to be tough during the day on Saturday, and Gillham advises to wait until evening after the snow has ended. 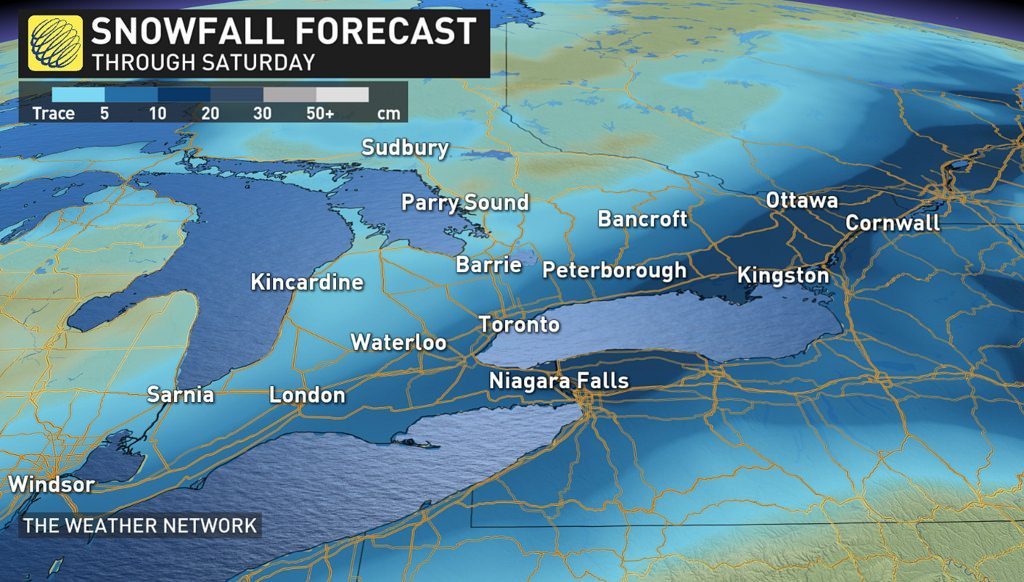 As for Christmas eve day, conditions are expected to get worse during the afternoon, as snow is expected to hit the region, impacting travellers once again.

“The snow will end across the region before morning on Christmas, but most people across Southern Ontario will wake-up to 5 to 10 cm of fresh snow on the ground,” said Gillham.

But with that said, most of the region will have fair weather during the day on Christmas. 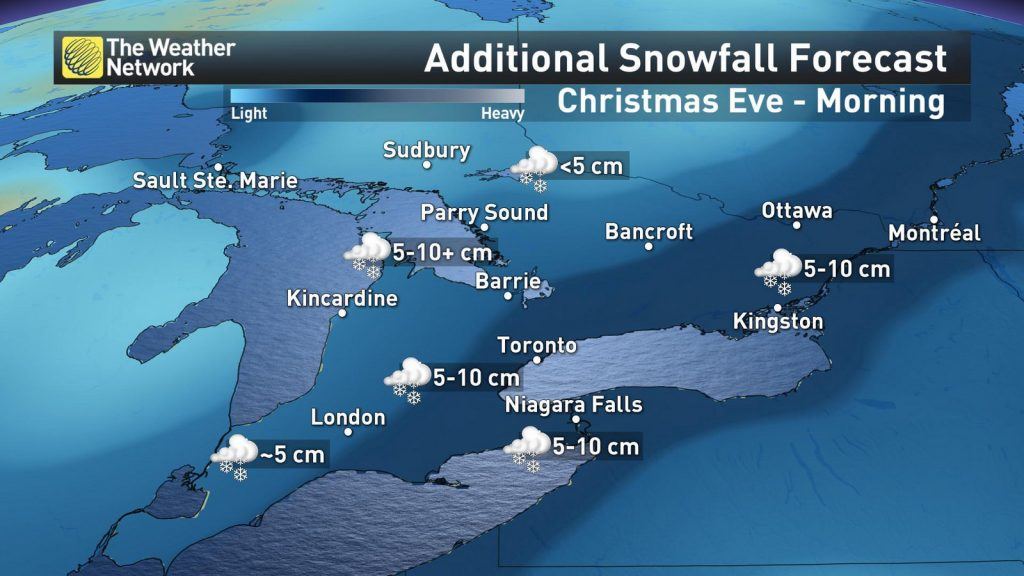