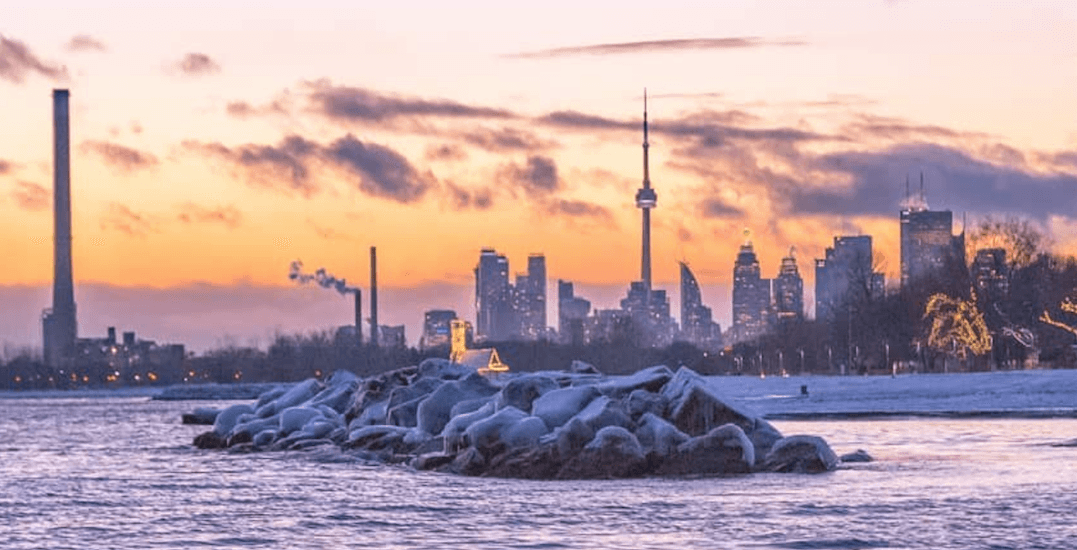 While it feels like Toronto has barely seen any snow, or typical frigid winter weather, expect things to get cooler in January.

According to the Weather Network, while there is still some uncertainty as to when the colder pattern locks into place, January is expected to be colder than normal across southern Ontario. 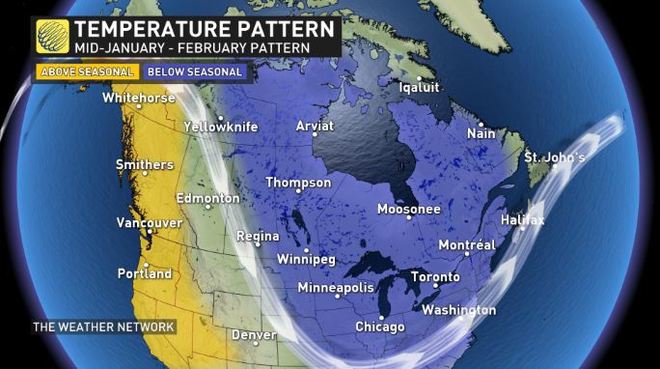 For now, temperatures will continue to be mild, and although it is expected snow on Sunday, it probably won’t stick on the ground.

“With temperatures rising a degree or two above freezing, much of the snow is expected to melt aside from a patchy dusting that could survive,” said Dr. Doug Gillham, meteorologist at The Weather Network. “This lack of snow and near seasonal conditions on Christmas day may be disappointing for some, but will make for another easy travel day, especially in comparison to last year’s major Christmas day snowstorm.” 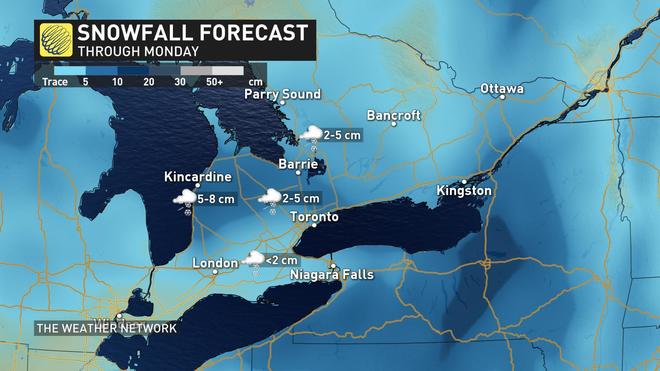 The Weather Network says that the transition to a more wintry pattern was initially thought to lock in for the final week of 2018, but it now looks like above seasonal temperatures dominate Ontario for the rest of this year.

“This will likely bring much milder air into southern Ontario as well with the potential for a soaking rain around December 27-28th,” Gillham said.

So looks like we’re in for another mild week.