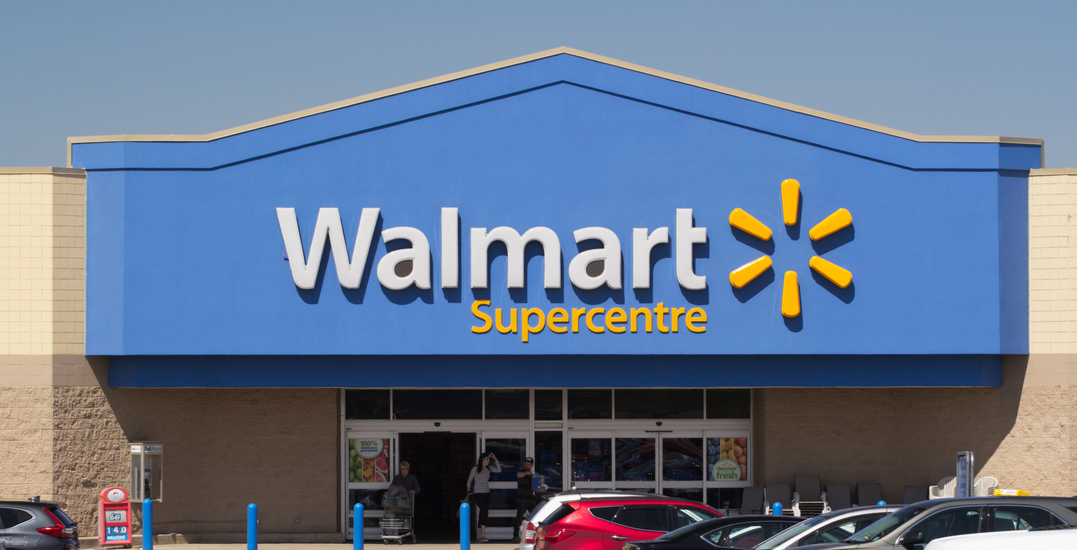 At the direction of York Regional Council, the York Region COVID-19 enforcement task force continues to inspect businesses across the region to ensure compliance with current public health restrictions and measures.

Most followed safety measures, but 45 charges were laid against residents and businesses, with 653 compliance education activities completed.

Other retailers include Sobeys, FreshCo, No Frills, and Food Basics.

Fines are laid if the store is not enforcing a proper safety plan, improper use of face masks, and inadequate cleaning.

Here is who issued the 45 charges under the provincial Reopening Ontario Act:

According to the York Region, since March 2020, Public Health Inspectors, municipal bylaw officers and other enforcement agencies have completed 33,773 inspections, resulting in 794 charges and 17,977 compliance education activities.

Over the weekend, additional enforcement efforts took place, including the Ministry of Labour, Training and Skills Development inspections of big-box retailers. The province is expected to report the details of these inspections in the coming days.

“The declaration of provincial emergency issued Tuesday, January 12, 2021 provides authority to all enforcement and provincial offences officers to issue tickets to individuals not complying with provincial stay-at-home orders or those not wearing a mask or face covering indoors, as well as retail operators and companies who do not enforce. Under the emergency declaration enforcement personal also have authority to temporarily close a premise and disperse individuals who are gathering,” the release said.

Officers from the COVID-19 task force will continue to visit essential businesses and various other locations to ensure public health measures under the emergency declaration are being met.