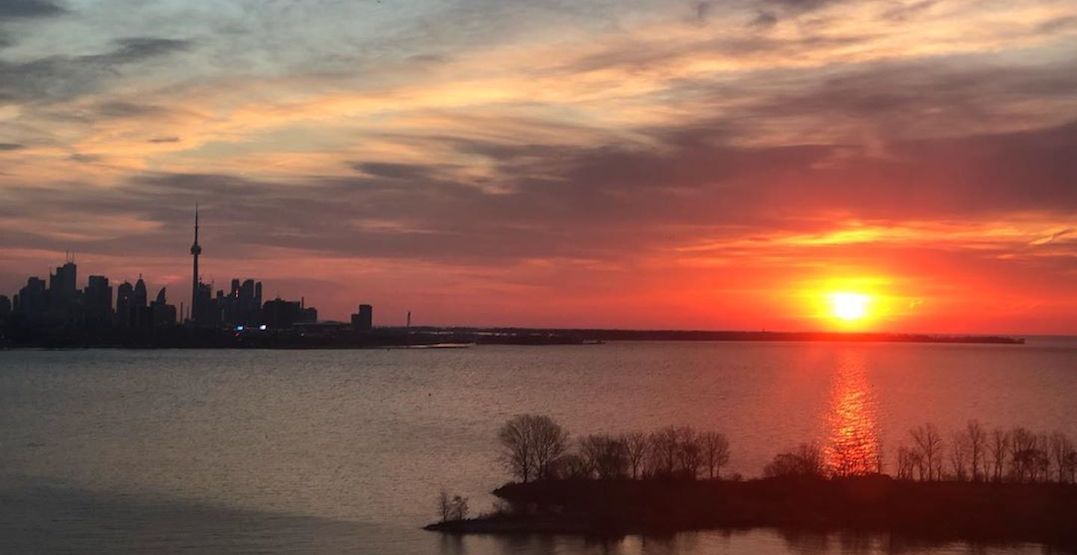 The City of Toronto will hold a virtual ceremony to commemorate National Indigenous Peoples Day this Sunday, due to ongoing pandemic-related closures.

Instead of being held live at Nathan Phillips Square, this year, the ceremony will be hosted online to ensure the health and safety of participants.

Starting at 5:30 am on June 21, the video ceremony serves to recognize and celebrate the culture, accomplishments, and knowledge of First Nations, Inuit and Métis people.

All are welcome and encouraged to join.

This year’s ceremony will include:

On National Indigenous Peoples Day, the public is encouraged to acknowledge and learn more about the heritage, diverse cultures and outstanding contributions of First Nations, Inuit and Métis peoples in Canada.