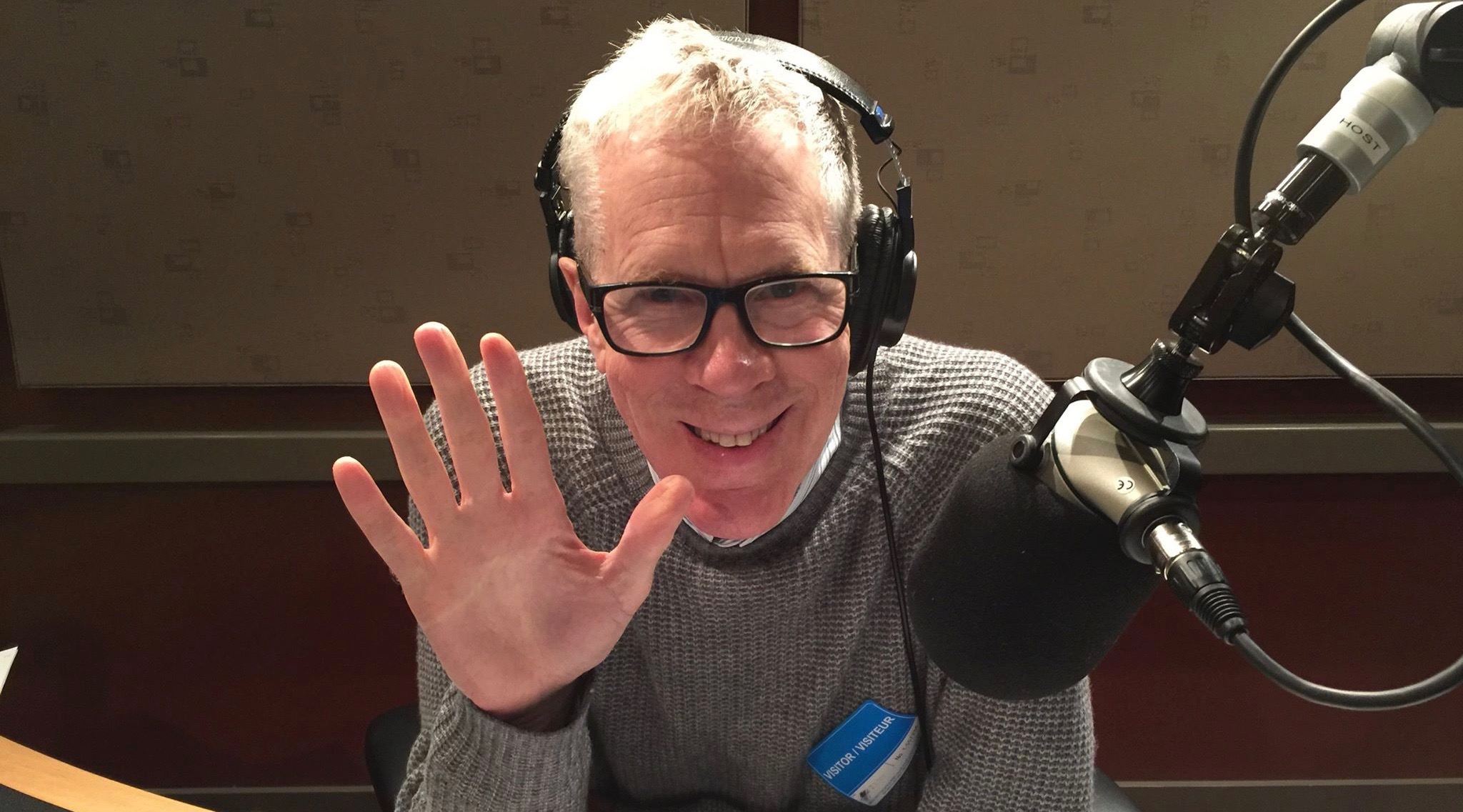 Stuart McClean, who’s distinctive voice probably just popped into your head as you read the name, has died at age 68.

The longtime host of CBC Radio’s popular The Vinyl Café, McClean was also an award-winning humourist with honourary degrees from eight Canadian universities.

McClean had been battling melanoma for the past 15 months. His death was announced on the Vinyl Cafe’s Facebook page earlier today. You can read their tribute here: