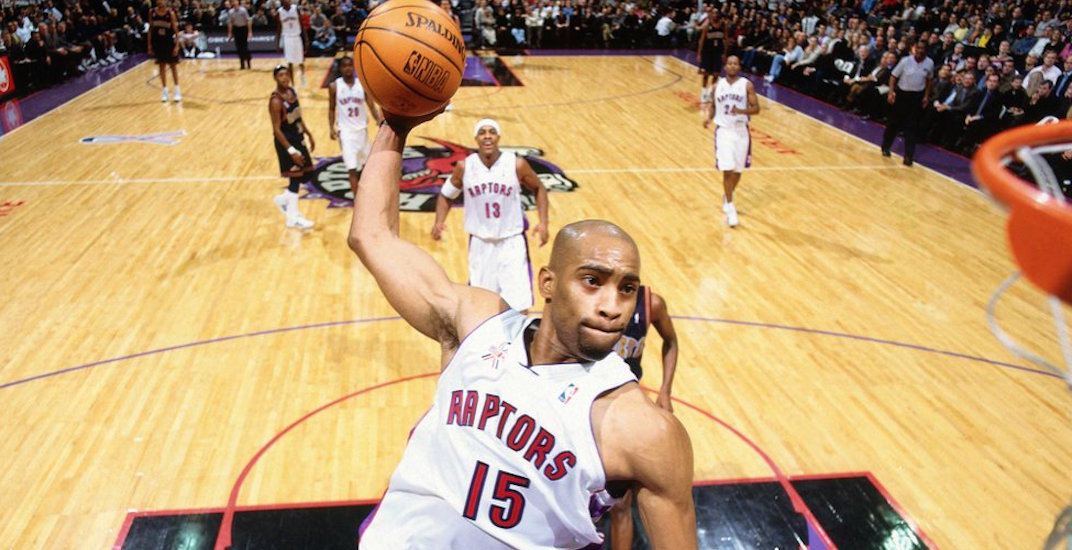 Get one last look at him.

As the Atlanta Hawks make their one and only visit to Toronto this season, Vince Carter will play what will likely be his last game in the city where he rose to superstardom.

One of the greatest athletes in Toronto sports history, Carter played seven spectacular seasons with the Raptors before being traded to New Jersey under less than ideal circumstances in 2004.

He has long since made up with the Raptors fanbase, who now remember the 41-year-old for ‘Vinsanity’ — highlight reel dunks and putting the Raptors on the NBA map — more than anything else.

While every visit to Toronto in recent years has had the potential to be his last, it sure seems like it’s for real this time, as Carter said in August that he was “90-something percent” sure that this will be his last season.