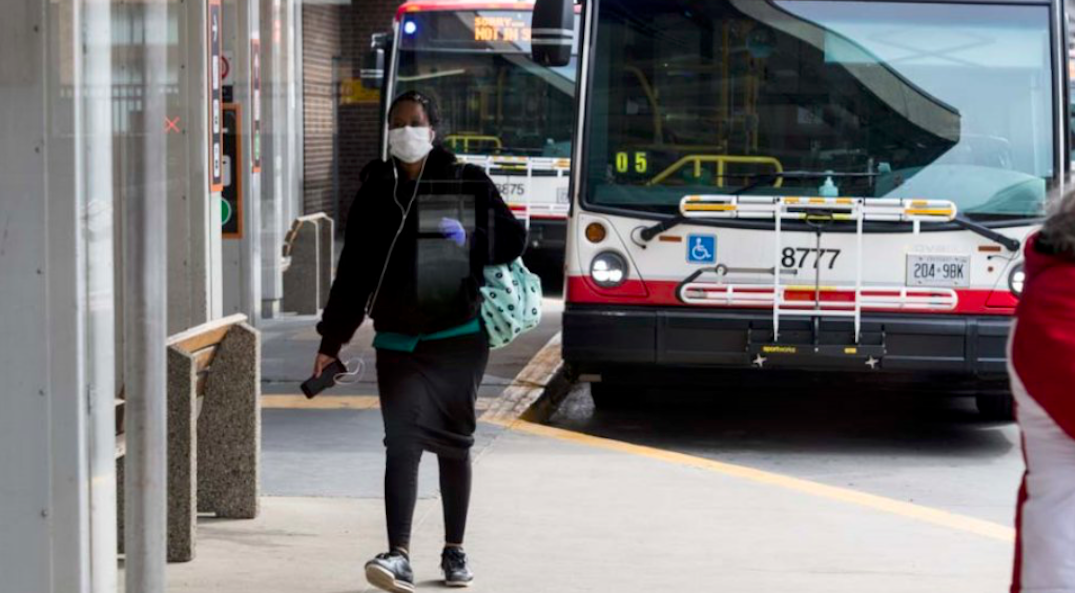 The vast majority of TTC riders are wearing face masks while on transit, according to results from a preliminary observational study.

On July 2, face masks became mandatory on the TTC.

Counts are currently underway at Finch and Dufferin stations.

“We’re extremely pleased with the way TTC customers have responded to the face covering requirement. In just a week, without our education and awareness campaign having fully rolled out, we’ve seen a remarkable jump in the rate of people wearing face coverings.”

Green added that it shows how willing customers are to do what’s in the best interests of the broader population.

Courtesy of the TTC

He noted that the TTC is counting for a day at each location and then will take a week off and go back every other week.

The transit commission is also looking at expanding the count locations but hasn’t yet made decisions on where and when.

When looking at all five stations that were studied during the week of June 22, there was 63% compliance based on 14,908 passengers.

On Friday, the TTC spokesperson tallied what he saw on a street, a Line 2 car and a Line 1 train, which showed high compliance of 97%.