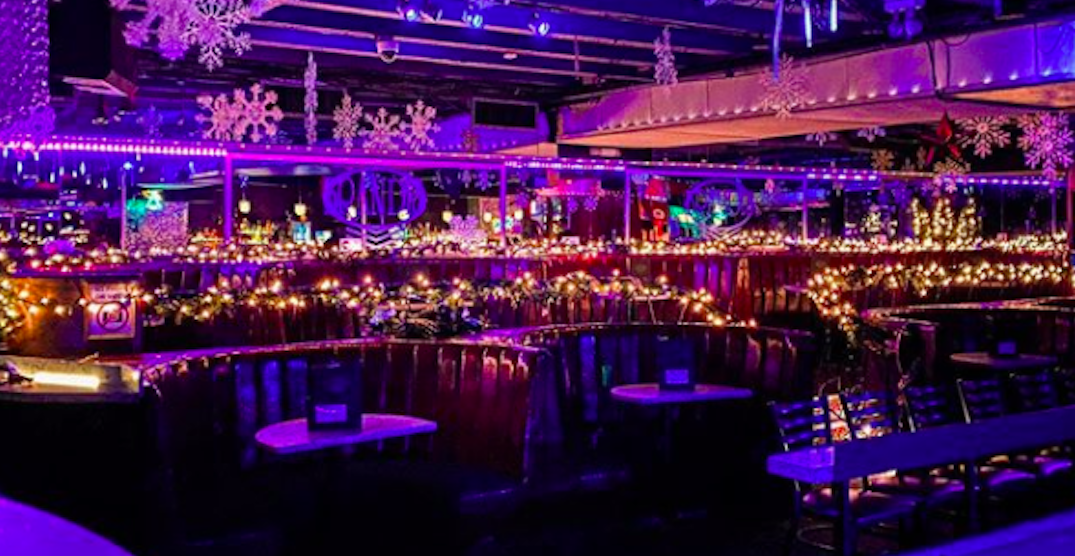 Some patrons of a popular Vancouver strip club have been notified about possibly being exposed to COVID-19.

Over the weekend, Vancouver Coastal Health (VCH) officials said that they are notifying people who’ve recently visited Brandi’s Exotic Show Lounge about the potential for exposure that took place between the hours of 9 pm and 3 am on the evenings of June 21st, 22nd, 23rd, and 24th (including midnight to 3 am on the 25th).

They also noted “there is no ongoing risk to the community.”

Still VCH said that as a precaution, they are advising people who attended Brandi’s Exotic Show Lounge during those hours to monitor themselves for 14 days.

“As long as they remain healthy and do not develop symptoms, there is no need to self-isolate and they should continue with their usual daily activities,” VCH said. For those with no symptoms, “testing is not recommended because it is not accurate or useful.”

BC health officials confirmed 10 new coronavirus cases in the province on Friday.

At the time, the cases brought the total number of recorded cases in BC to 2,878, according to Provincial Health Officer Dr. Bonnie Henry.

Last week, Premier John Horgan announced that British Columbia was set to move into Phase 3 of its four-phase reopening plan.

Under “enhanced protocols,” it intends to look at opening and restarting the following sectors: