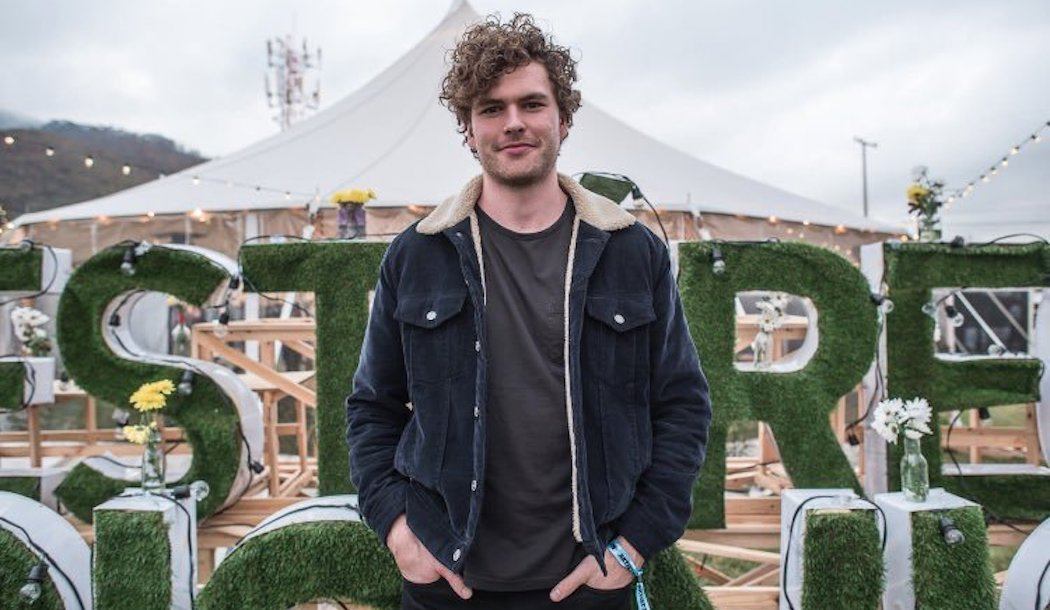 With catchy hits like “Riptide” and “Mess is Mine” forever getting lodged into the skulls of listeners, Vance Joy has been riding the airwaves since his breakout in 2013. And now, he’s bringing his music to the Danforth Music Hall for his Toronto fans.

The live performance will be sure to feature Vance Joy’s new single, “Lay it on Me,” which was released earlier this year.

He will be supported by openers Amy Shark and Chappell Roan, and fans can purchase tickets starting on Friday, August 11 at 10 am.