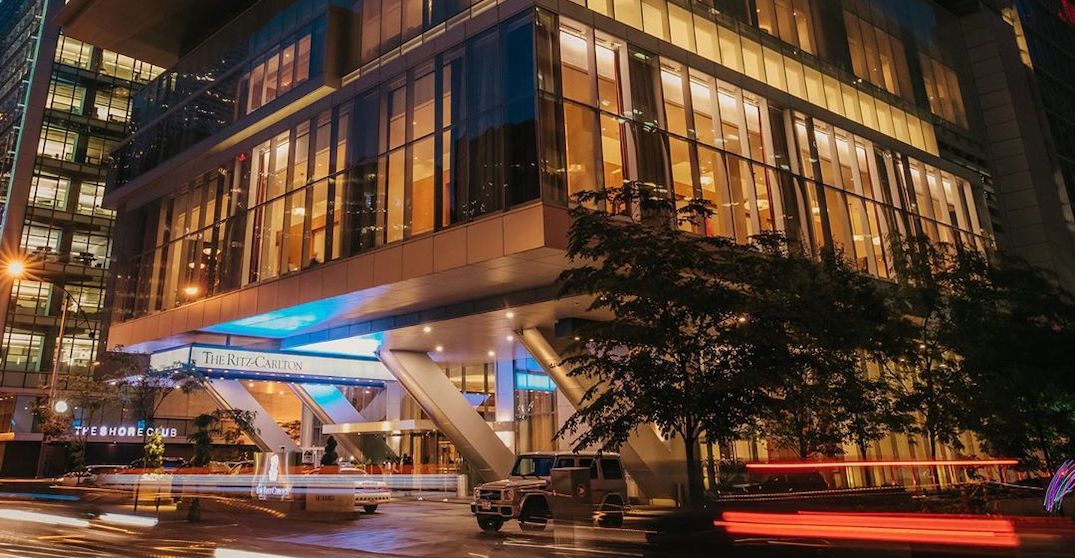 Toronto is home to some of the best hotels in Canada, according to a new report.

For Canada, keeping trend with last year, British Columbia commanded the list with 11 of the 25 rankings, including the coveted first place spot. But Toronto was still represented in this year’s list.

The Ritz-Carlton came in eighth place, followed by the Four Seasons in ninth. The Hazelton Hotel sits at 12, and Toronto’s Shangri-La made the list at number 22.

This year’s top 25 hotels in Canada, as issued by US News World & Report:

With files from Emily Rumball