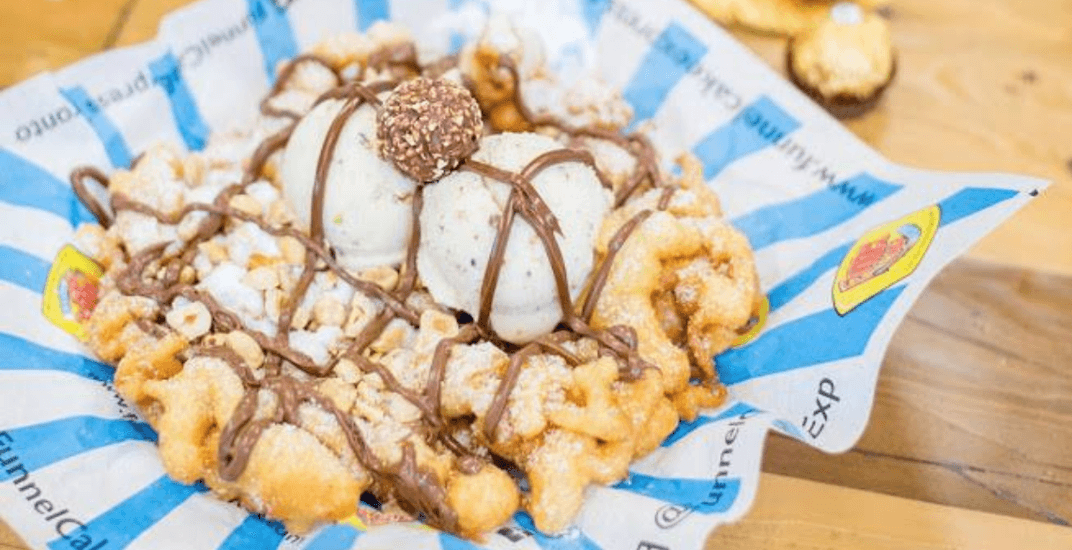 The ultimate present for the sweet tooths is here! Just in time for Christmas, Funnel Cake Express has introduced limited quantities of its Unlimited Funnel Cake Card.

Priced at $99, this gift is on sale now until Christmas Eve, and entitles cardholders to a free funnel cake EVERY hour for two whole months (December 26, 2017 until February 28, 2018) from the midway concession store at Church and Wellesley. 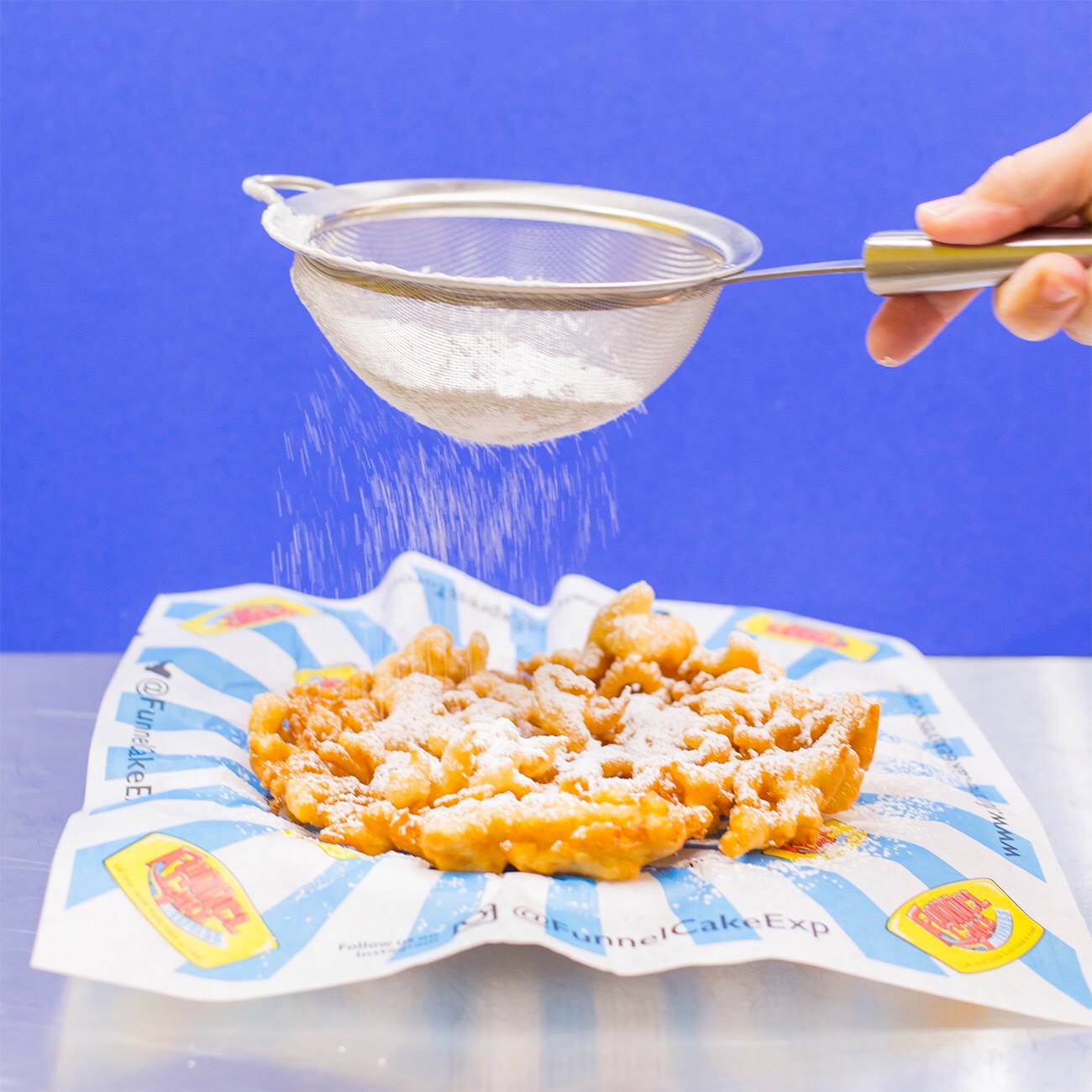 Among the deep-fried pastries included in the promotion, enjoy three signature funnel cakes such as the Steam Engine (cinnamon and icing sugar sprinkle with chocolate, caramel or maple syrup drizzle), Locomotion (apple or strawberry topping), and Bullet (fully loaded with cinnamon sugar, fruit topping, and sauce), as well as any featured flavours on the menu. 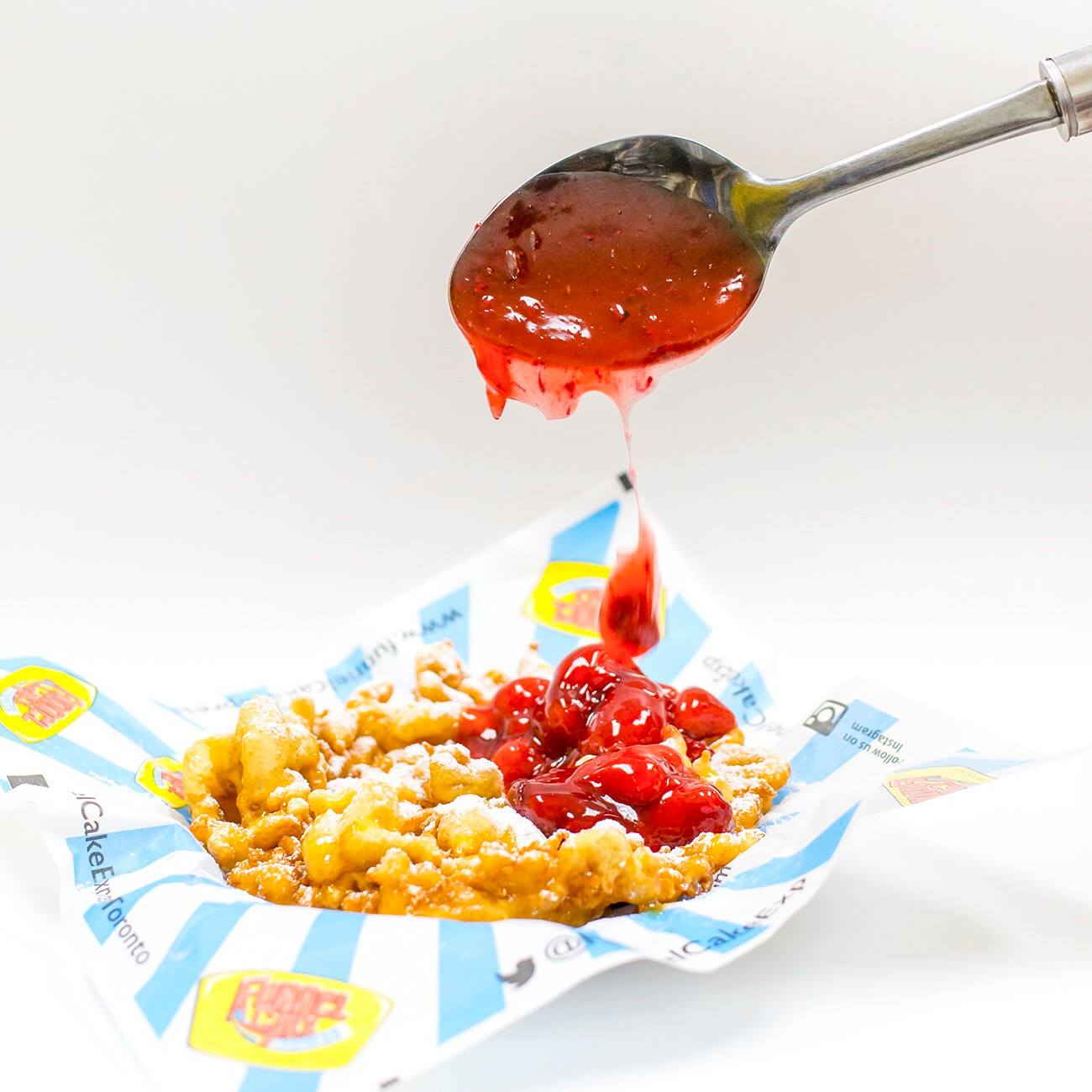