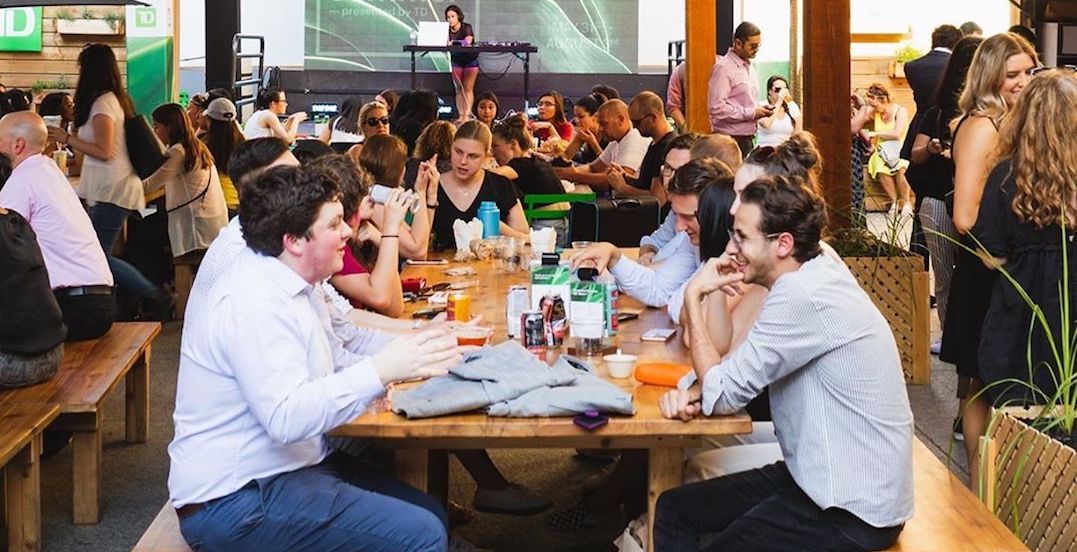 Union Summer has held delicious reign over the front of Union Station for the last couple of months, but its time is coming to an end.

Dubbed a “summer” market, this year the city was lucky enough to see the event begin in the spring.

And its final day is this Saturday, August 3.

So you have a couple days left to enjoy “the best of Toronto’s eclectic culture, talent, and spirit with a curated mix of local food vendors and entertainment.”

Plus, there’s a fully licensed bar featuring a selection of sips from Moosehead Breweries.

So if you’re heading out of the city for the long weekend, take advantage of this chill spot to grab a brew before you hop on the train.

Because it won’t be there when you get back.