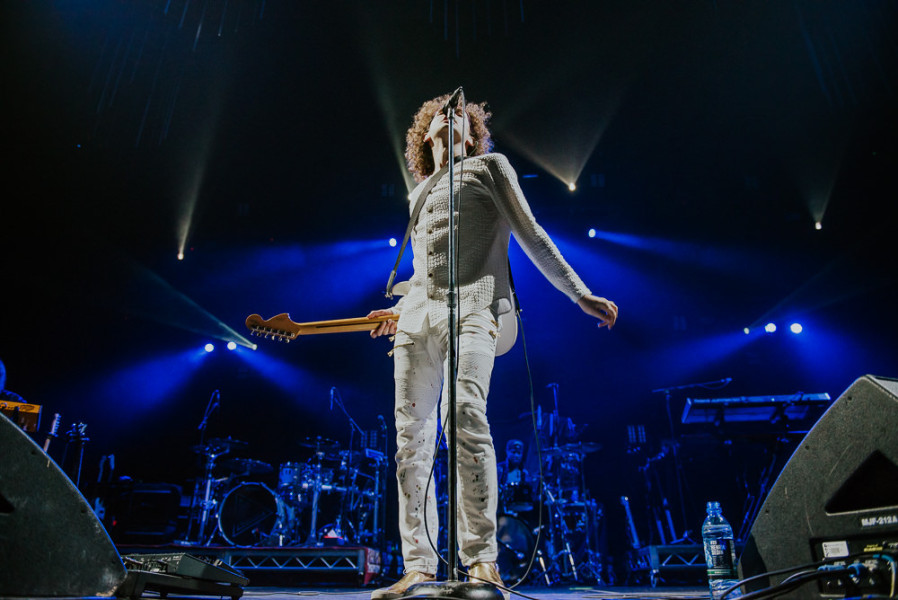 Downtown Toronto will turn into a musical stage on June 2 as the TD-Union Block Party takes over Union Station Plaza. Canadian musicians Francesco Yates and Shawn Hook are co-headlining the free concert, which starts at 11 a.m.

The Block Party is the first of a free public concert music series presented by TD Bank Group and Union this summer. The collective vision the groups had champions arts, culture, while fostering Canadian talent. Using Union Station Plaza, the concerts are meant to revitalize the area as a vibrant and engaging destination.

All summer long, the area will be home to stages featuring music, culture and community partners. The events on June 2 will feature food trucks and free lemonade.