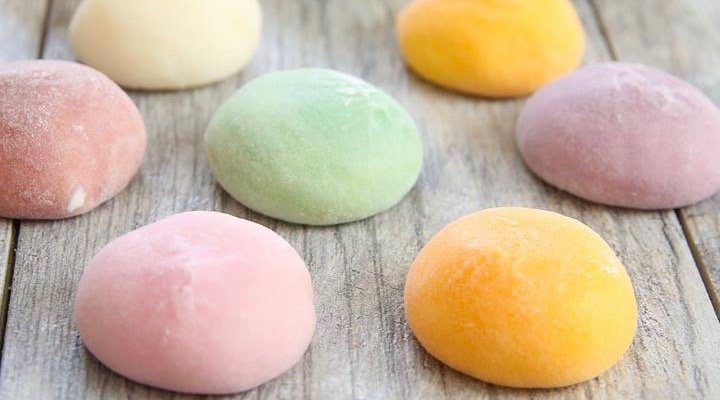 Not to be overshadowed by the announcement that The Cheesecake Factory is opening its first Canadian store in Toronto, Uncle Tetsu’s HCafe is also opening another location.

The Japanese cheesecake makers are opening an outlet adjacent to Sheppard Station in May.

Similar to the location in Markham, the incoming Uncle Tetsu’s will not only deal in the classic fluffy cheesecakes, madeleines, and rusks, but also new menu items including colourful mochi, ice creams in flavours like black sesame and taro, and no-bake Japanese cheesecakes in flavours like matcha and sakura.