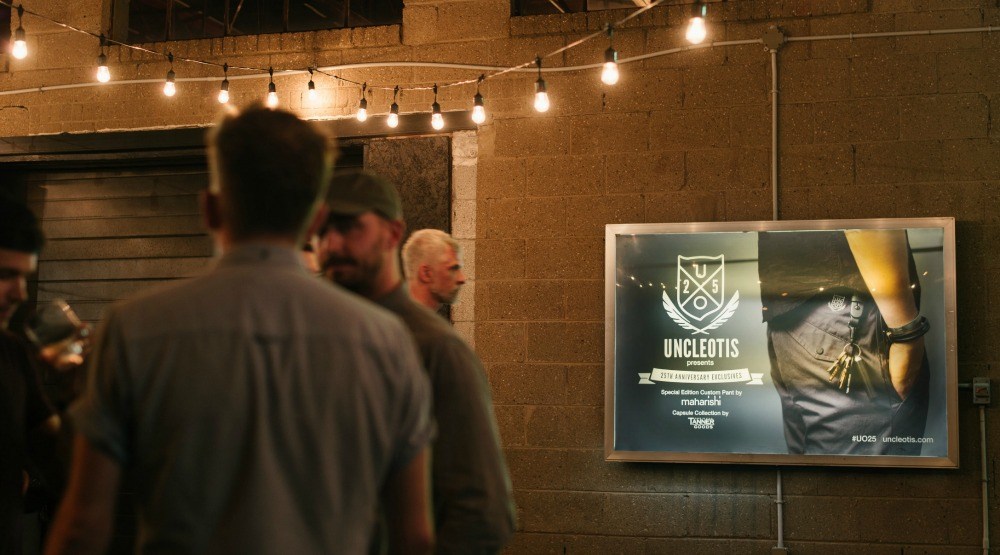 Toronto fashion hasn’t been the same since 1991.

That was the year Uncle Otis arrived on the streets of Yorkville, bringing high-end menswear and international style. Roger O’Donnell, keyboardist for English rock band The Cure, founded the boutique to bring upper-end niche brands into Canadian street-wear.

For 25 years, Uncle Otis has been doing just that, growing to include 30 different high-quality brands. To celebrate, they’ve released four exclusive fall and winter attire collaborations between Uncle Otis and high-end brands – and the streets of Toronto will look classier for it. 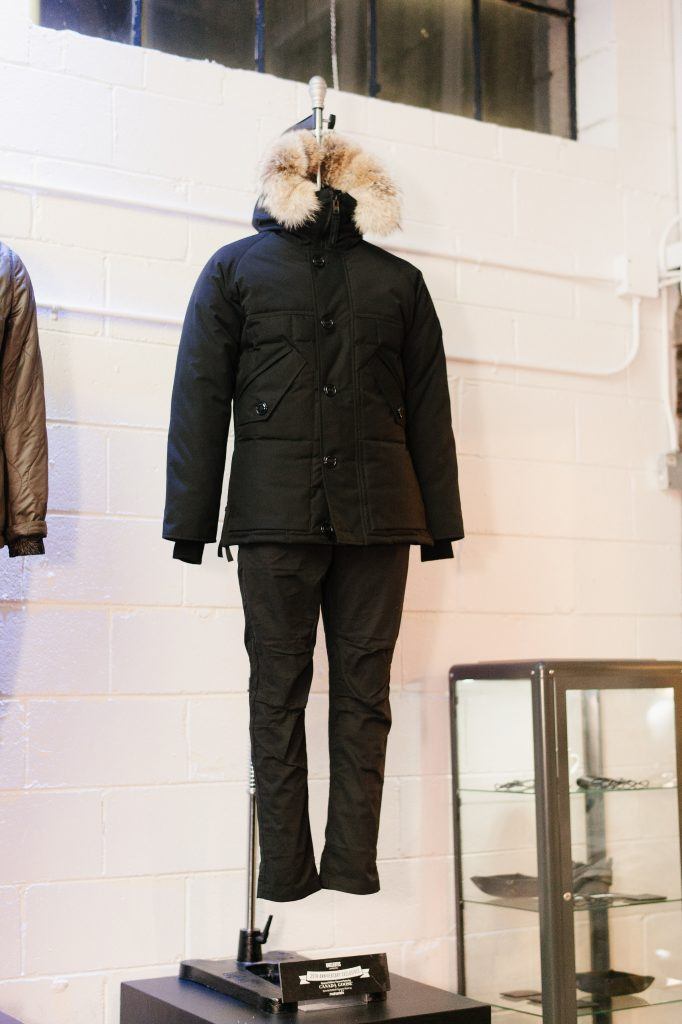 This jacket is the third clothing partnership between Uncle Otis and Canada Goose. This all black garment features a solid upper body with a herringbone quilted bottom, and a lining of coyote fur around the hood. It follows the same silhouette and pocket structure as the 2014 Otis Parka, but reinvents the design for Uncle Otis’ 25th anniversary. 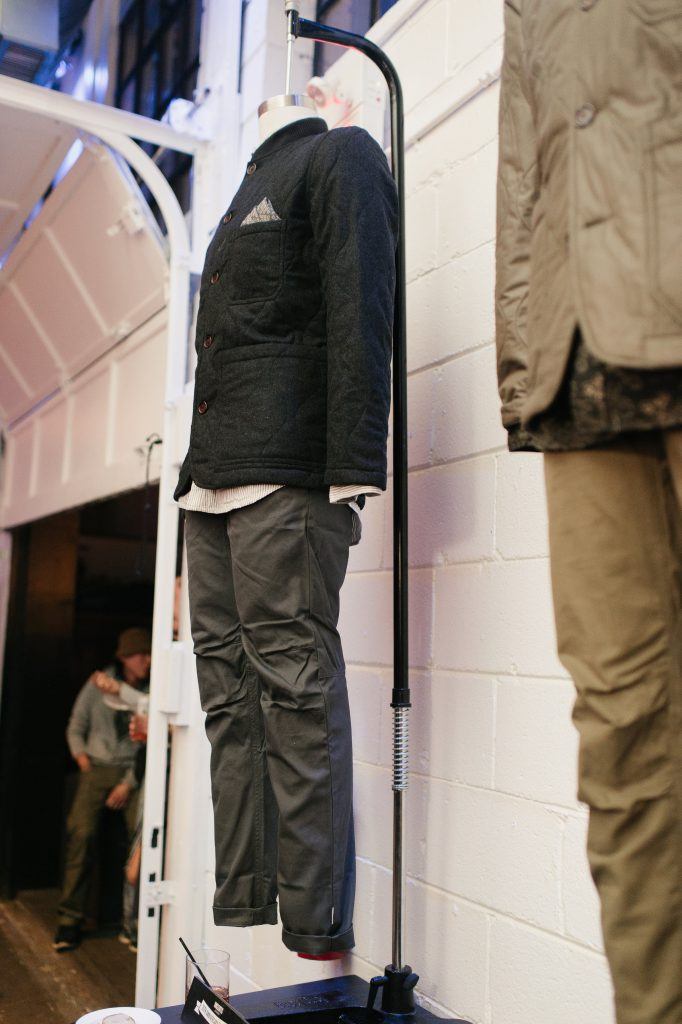 The Maharishi pant is designed to last through everything a Toronto winter can throw at you. Designed by the environmentally-focused Maharishi, this trouser is made of a specialized 3xDry fabric to repel water. Its anti-fit silhouette with articulated knee construction and elastic waistband make it a fashionable and utilitarian choice for Canadian streets. 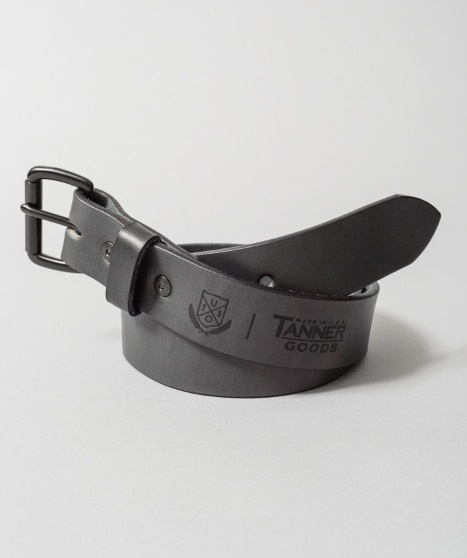 The original Tanner Goods belt was brought to Uncle Otis nearly eight years ago, and has been a staple in its collections ever since. This new belt features many of the iconic aspects of the first belt: vegetable-tanned strap leather and hand-tooled edges for example. But it reinvents them in charcoal leather with a branded 25th anniversary stamp, and uses brand-new gunmetal hardware. 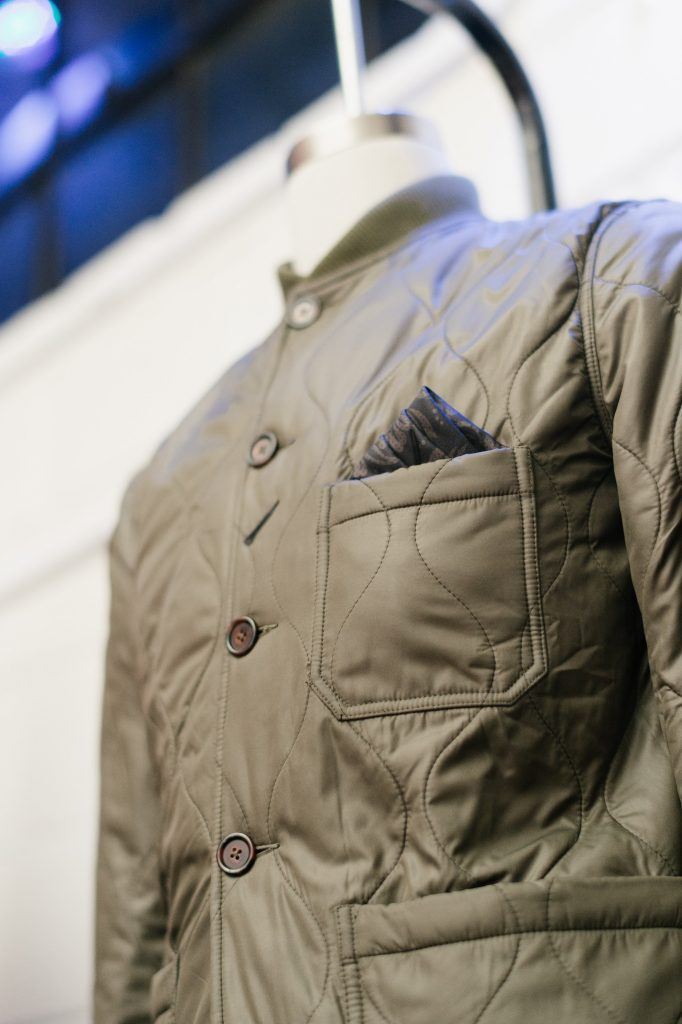 Universal Works kept fall in mind when it worked with Uncle Otis to design not one, but two jackets. Both use custom Italian wool and nylon to create a warm and functional autumn piece. They both have a varsity neckline rather than a pointed collar. However, one jacket has a charcoal exterior and olive lining, while the other uses an olive outer and a charcoal interior.

These exclusive collections were released at Uncle Otis’ anniversary party to celebrate the hard-work of its partners and supporters, and they’ll be available at its pop-up shop on 134 Ossington Avenue until December 2.

When: October 12 to December 2