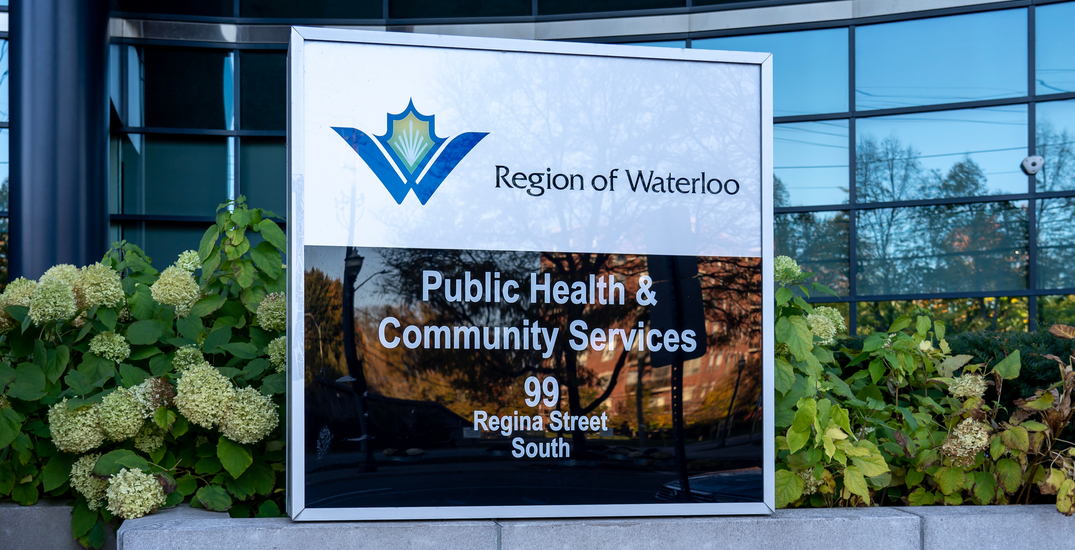 A case of the UK COVID-19 variant has been detected in Waterloo and health officials say it’s connected to an outbreak in the region.

Region of Waterloo Public Health confirmed on January 29 that they had been informed of the region’s first case of the virus variant a day earlier.

The case is a woman in her 30s who had been in close contact with an international traveller, they said. She tested positive for the initial strain of COVID-19 earlier this month, and has since recovered.

Following further investigation, the health unit announced on January 30 that the woman’s case is connected with an outbreak at Columbia Forest Long Term Care Home in Waterloo.

The outbreak at the home was first declared in late December. According to provincial data, fewer than five residents of Columbia Forest have tested positive for COVID-19 to date.

“Current infection prevention and control measures are working and the outbreak is well controlled at this time,” Region of Waterloo Public Health said.

“Our investigation has not identified any increased risk to the community or the long-term care facility in connection to this individual.”

As of January 29, there have been 51 cases of the UK COVID-19 variant detected in Ontario.

According to Ontario’s Chief Medical Officer of Health, the virus mutation is 56% more transmissible than the initial strain, and has potentially worse morbidity and mortality rates.

Moderna has said that its COVID-19 vaccine protects against the UK strain, as well as the South African variant.

“It is not unexpected that the variant was detected in Waterloo Region,” the health unit said.

“We expect further cases to be identified as more variant testing is completed by Public Health Ontario.”