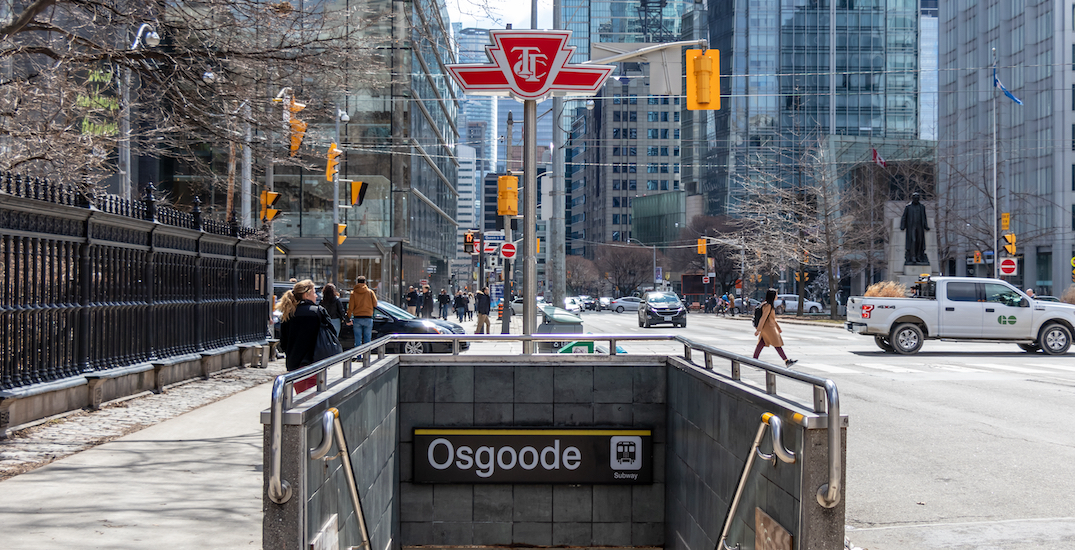 There will be a late start to subway service on portions of the TTC’s Line 1 this Sunday and early closures next week for track work.

According to the TTC, on Sunday, January 31, subway service between Osgoode and King will begin at noon due to necessary track work.

“Replacement shuttle buses will run, stopping at each station along the route,” said the transit commission.

“TTC staff will be on hand to direct customers to shuttle boarding and offloading locations, which will vary from station to station.”

Stations will remain open for PRESTO sales and access to surface routes.

King Station is not yet accessible therefore customers travelling southbound on the Yonge side of Line 1 that require an accessible connection are suggested to exit the train at Queen Station and ask a TTC customer service staff member for help.

From February 1 to February 4, subway service on a portion of Line 2 between Warden and Kennedy stations will end nightly at 11 pm for track work, as well.

There will be shuttle busses available to run between the two stations and TTC staff will be on hand to direct customers to shuttle boarding and offloading locations.

Both stations, however, will stay open for fare, PRESTO sales, access to surface routes and Line 3.

Warden Station is not yet accessible, therefore customers travelling eastbound on Line 2 who require an accessible connection are asked to exit the train at Victoria Park Station and see any TTC customer service employee for help.