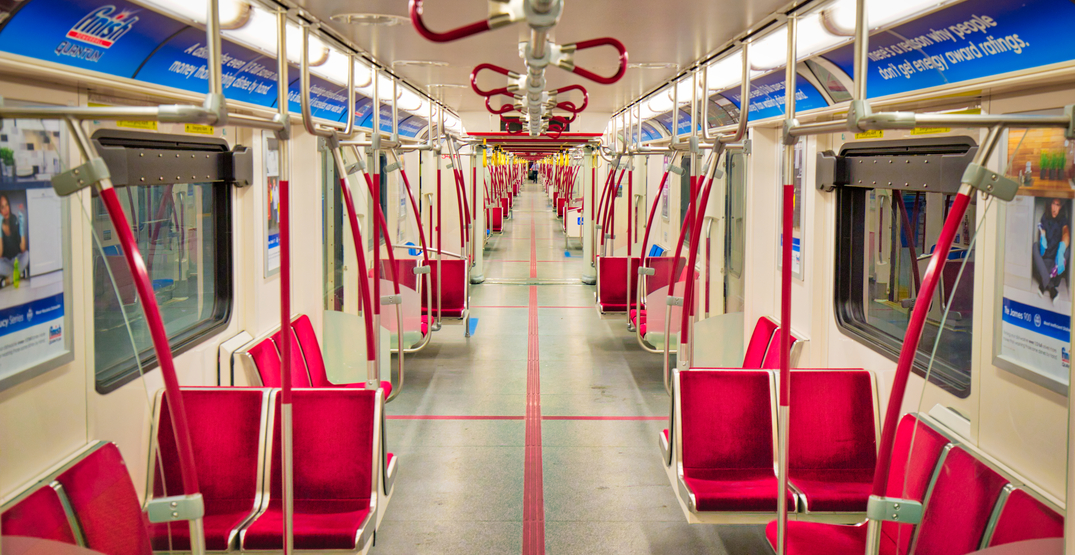 Portions of the TTC’s Line 1 and 2 will undergo all-day closures this weekend and early closures next week for signal and tunnel upgrades.

On one day only, on Sunday, November 1, there will be no subway service on Line 1 from Eglinton station to St. Andrew station in order to allow TTC crews to continue with ATC signal upgrades.

Shuttle buses will be available along with alternative routes such as the University side of Line 1.

According to the TTC, Summerhill, College, and King stations will be closed at this time; however, all other stations will remain open for PRESTO sales, connection to bus and streetcar routes, as well as Line 2.

From Monday, November 2, to Thursday, November 5, subway service on a portion of Line 1 from Sheppard-Yonge to Eglinton stations will end early at 11 pm for needed tunnel and signal upgrades.

Shuttle buses, once again, will also be available during this time, stopping at each station on the affected route.

“TTC staff will be on hand to direct customers to shuttle boarding and offloading locations, which will vary from station to station,” said the TTC.

“In addition to the shuttles, the 97 Yonge bus and the University side of Line 1 will be available as alternatives during the closure.”

“All stations will remain open for fare sales and access to surface routes and Line 4,” said the TTC.

Trains on Line 1 from Spadina to St. George will alternate use of the southbound tracks due to work on the northbound tracks, starting at midnight.

“Customers will need to board northbound trains on the southbound platforms at Spadina and St. George stations and may experience slightly longer than normal wait times,” said the transit commission.

“Customer service representatives will be available to provide assistance.”

Regular service will resume each following morning at about 6 am.