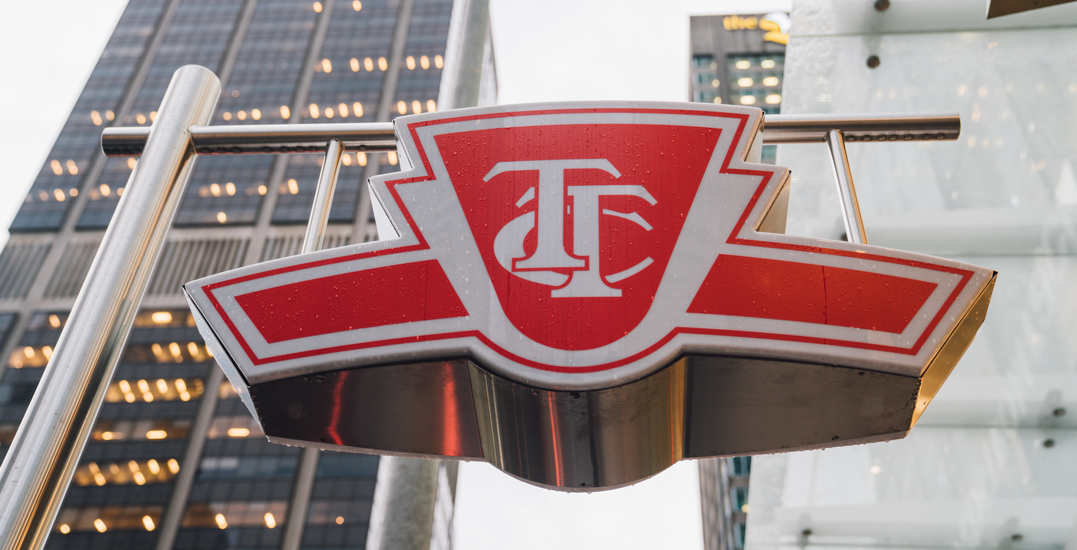 Portions of the TTC’s Line 1 will end nightly this Friday, with all-day closures over the weekend and early closures next week for ATC signal and tunnel upgrades.

On Friday, November 20, subway service on Line 1 from Bloor-Yonge to Union station will be close early, at 11 pm for ATC signal upgrades.

Over the weekend, on November 21 and 22, there will be no subway service on Line 1 from Eglinton to Union station for more signal upgrades.

Shuttle buses will be available during the closures. On the University side of line one, there will be busses available as an alternative, including the 97 bus, according to the TTC.

Starting on Friday at 11 pm, College and King stations will be closed throughout the weekend.

According to the TTC, there will be no access to Queen Station from either of the entrances and exits located on Shuter Street.

For those that use Summerhill Station, it will also be closed on the weekend.

“All other stations will remain open for fare sales, connection to surface routes, and Line 2,” said the TTC.

“Customers who require Wheel-Trans service can speak with any TTC customer service staff member for assistance.”

On Monday, November 23 to 26, subway service on line one from Finch to Eglinton Station will end nightly at 11 pm for tunnel and signal upgrades.

“Replacement shuttle buses will run, stopping at each station along the route. TTC staff will be on hand to direct customers to shuttle boarding and offloading locations, which will vary from station to station,” said the transit commission.

“In addition to the shuttles, the 97 Yonge bus and the University side of Line 1 will be available as alternatives during the closure.”

The North York Centre Station will be closed at this time; however, all other stations will remain open for PRESTO sales and access to surface routes and Line 4.

Automatic entrances and exits at Sheppard-Yonge Station at Yonge Street, Poyntz Avenue and Young Street, and Anndale Drive will be closed.