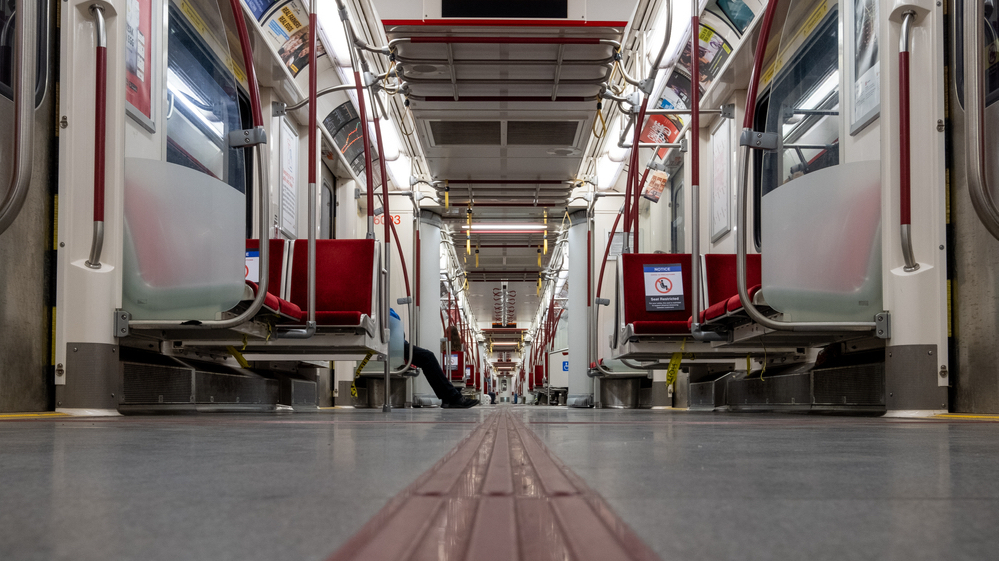 Subway service on portions of the TTC’s Line 1 will end earlier than usual next week due to necessary tunnel and signal upgrades.

From January 11 to January 14, subway service from Finch station to Eglinton station will end at 11 pm in order for crews to conduct tunnel and signal upgrades, according to the TTC.

Shuttle buses will be running and stopping at each station along the route with TTC staff helping customers with boarding and offloading locations.

“North York Centre Station will be closed. All other stations will remain open for fare sales and access to surface routes and Line 4.”

As for York Mills Station, the Old York Mills Road entrance and exit will be closed. The automatic entrances and exits at Ranleigh Avenue and Bedford Park Avenue at Lawrence Station will also be closed.