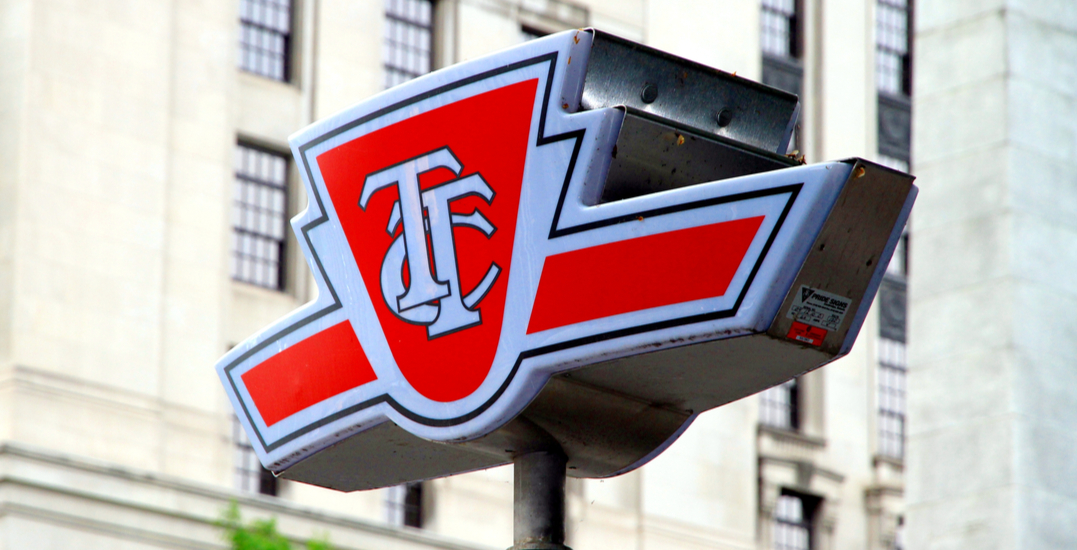 A portion of the TTC’s Line 1 will be closed this weekend for ATC signal upgrades in addition to early closures next week for further testing.

On October 17 to October 18, there will be no subway service on line one from Finch to Eglinton stations for Installation and testing of its ATC signal upgrade.

Shuttle buses will be running and stopping at each station, with TTC staff available to help riders along the route.

The 97 Yonge bus and the University side of line 1 are also available for transit riders during the closure.

“North York Centre Station will be closed. All other stations will remain open for fare sales and access to surface routes and Line 4,” said the TTC.

From Monday, October 19 to Thursday, October 22, Subway service on Line 1 from Shepard-Yonge and St. Clair Stations will close early at 11 pm for tunnel and signal upgrades.

“Replacement shuttle buses will run, stopping at each station along the route. TTC staff will be on hand to direct customers to shuttle boarding and offloading locations, which will vary from station to station,” said the transit committee.

The 97 Yonge bus and the University side of line 1 will also be available for transit riders during the closure.

Stations on the affected routes will remain open for PRESTO sales and fare payments.