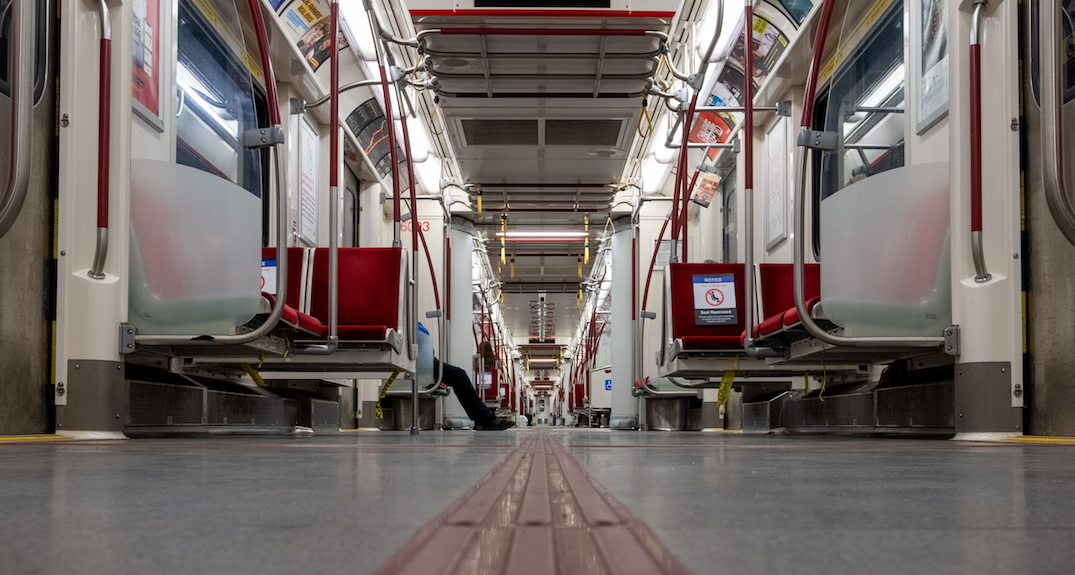 The TTC’s Line 1 will have several stations closed on Sunday due to Metrolinx crew work on the Eglinton Crosstown LRT.

According to the TTC, on August 30, Line 1 will be closed from Lawrence to St Clair station for construction.

Shuttle buses will be running along Yonge Street, stopping at each station on the route. Lawrence, Eglinton and Davisville stations will allow customers to board and get off at St. Clair Avenue East outside the station.

However, all the stations will remain open for PRESTO reloads and surface routes on buses and streetcars.

The 97 Yonge bus and the University side of Line 1 will also be available for transit riders, according to the transit commission.

“Customers who require Wheel-Trans service can speak with any TTC customer service staff member for assistance. As Lawrence Station is not yet accessible, customers requiring an accessible connection should use York Mills Station instead,” said the TTC.