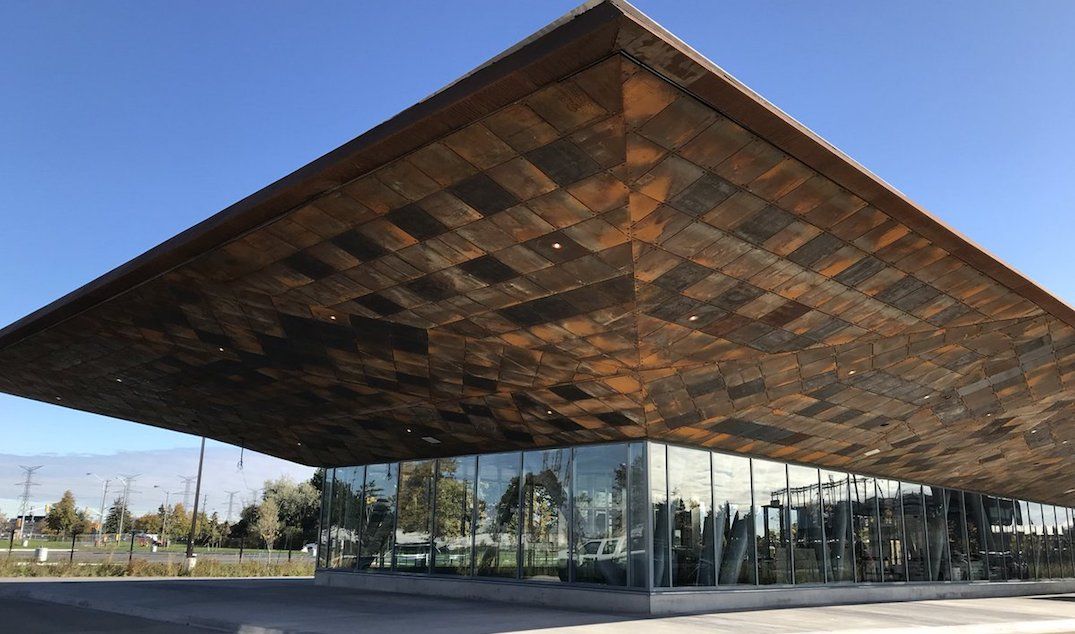 While the TTC’s opening date for the latest Line 1 extension isn’t until December 17, the transit agency invited the public to a preview of the stations over the past weekend.

On October 28, transit users took a peek inside Pioneer Village, Highway 407, and Vaughan Metropolitan Centre Stations before they get fully operational later this winter.

Earlier this year, the TTC announced that the extension on the Toronto-York Spadina Subway Extension (TYSSE) line was powered up and tested for the Automatic Train Control (ATC) signal system. The testing for the new stations began in early 2017, and included testing elevators, lighting, and fire alarms, which will continue until the line opens.

The new six-station, 8.6-km extension of Line runs from the current terminus at Sheppard West Station through York University and into York Region, ending at the Vaughan Metropolitan Centre at Hwy. 7 and Jane St.

Check out a sneak peak of Line 1’s extension below.