If you’re planning on riding the subway this weekend, you’re going to need to plan accordingly because a portion of Line 1 will be closed.

According to the transit authority, on November 10 and 11, there won’t be service on the portion of Line 1 Yonge-University between Finch West Stations as TTC crews continue to install the Automated Train Control signal system.

Wheel-Trans service will also be available upon request from any station over the weekend. Customers can speak with a TTC staff member for more information. 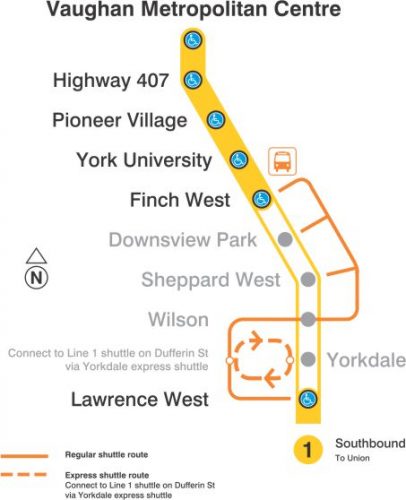