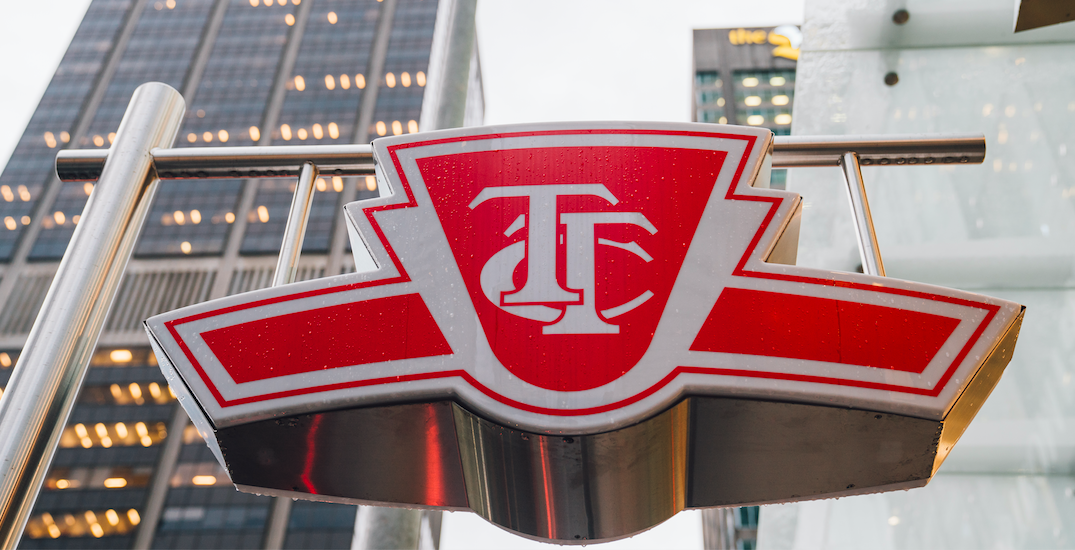 According to a letter penned to TTC staff by Leary, he learned about the crime late Wednesday night.

“Four vile, racist signs denouncing the Black Lives Matter movement were left scattered around the station. I was outraged and saddened to learn what happened to our colleagues at Finch West Station. This is not something any of us should have to be subjected to anywhere, any time,” he said.

“I cannot begin to truly understand what it is like to be constantly subjected to systemic racism, but I can speak for myself and the TTC when I say we unequivocally condemn anti-Black racism or discrimination of any kind; and the TTC has an obligation to speak out and take aggressive actions to stop it.”

Leary apologized that it has taken him “this much time” to reach out, and asked that these incidents be brought to his attention immediately.

He said that the TTC is working with the Toronto Police Service “to identify and prosecute those responsible for this reprehensible and disgusting act.”

“An attack like this is an attack on the entire TTC family of employees. To think that anyone would be afraid while doing their job is completely unacceptable to me and we need to shine a light on racism wherever and whenever it occurs, and do our part to put an end to it,” said Leary.

“Around the world, we are seeing people grieving, angry and rising up to speak out against anti-Black racism in all its forms. People are demanding real, meaningful and lasting change; as am I. Because Black Lives Matter.”