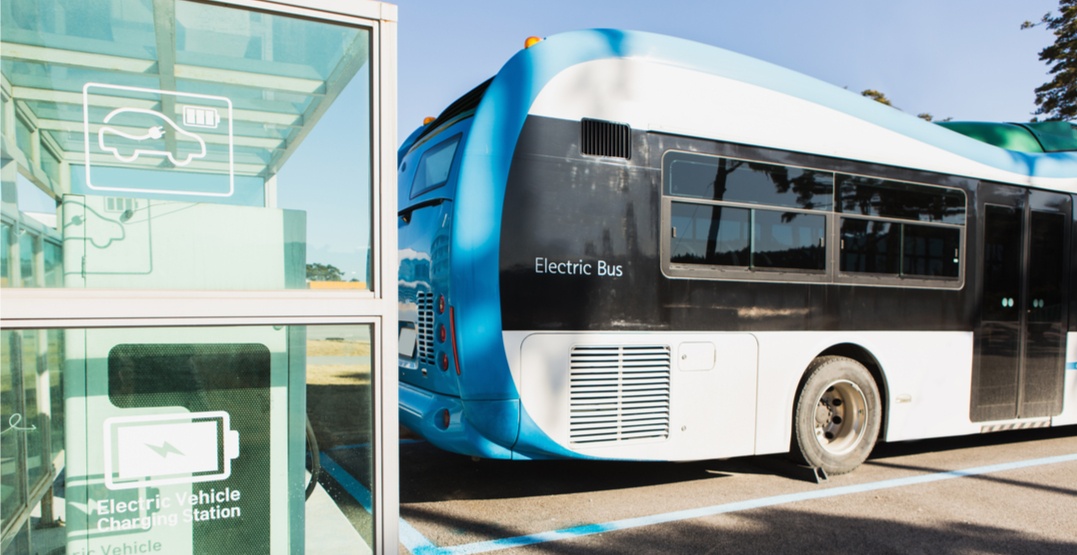 The TTC is looking to go green.

Toronto’s transit agency plans to reduce greenhouse gas emissions and plans to do so by purchasing its first electric buses, according to a TTC report.

The report, which will be presented at the TTC board meeting on Monday, refers to the City of Toronto’s TransformTO action plan that targets to reduce greenhouse gas (GHG) emissions of 80% by 2050.

“In order for the TTC to do its part, we join other leading transit organizations in the C40 Fossil-Fuel-Free Streets Declaration, by targeting procurement of only zero-emission buses starting in 2025, and we will target a zero-emissions fleet by 2040,” states the report.

Currently, there are 195 battery electric buses in circulation across North America. The report outlines that only 10 of those are in Canada, found in Montreal, Winnipeg, and St. Albert (Alberta.)

The City outlined 23 strategies and acceleration campaigns to reduce greenhouse gas emissions that included 100% of all transportation to use low-carbon energy sources by 2050.