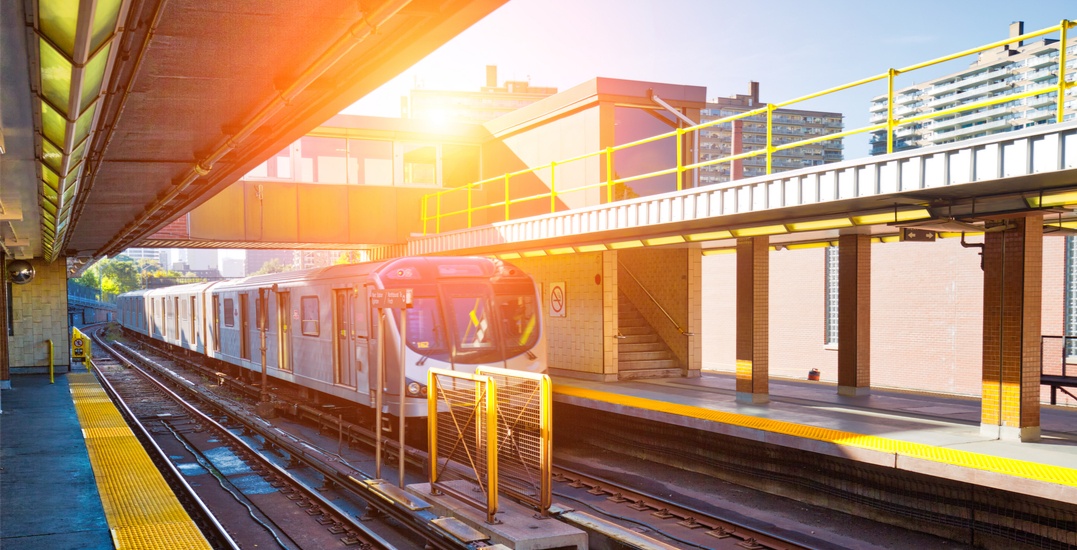 Like most weekends, the TTC has a scheduled subway closure this Saturday and Sunday.

According to the TTC, on July 6 and July 7, the portion of Line 1 between Lawrence and St Clair stations will be closed to allow Metrolinx crews to continue work on the Eglinton Crosstown LRT.

Shuttle buses will run frequently along Yonge St., stopping at each station along the route. 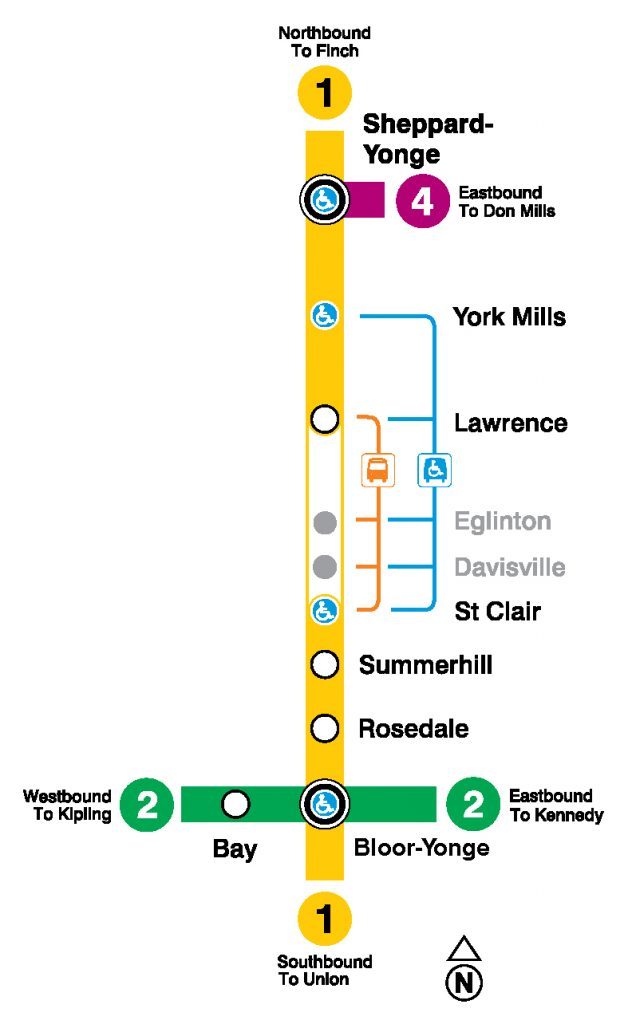 Also, this Sunday only, the portion of Line 2 between St George and Broadview stations will be closed until noon for maintenance on the Prince Edward (Bloor) Viaduct.

Shuttle buses will run, stopping at each station along the route.