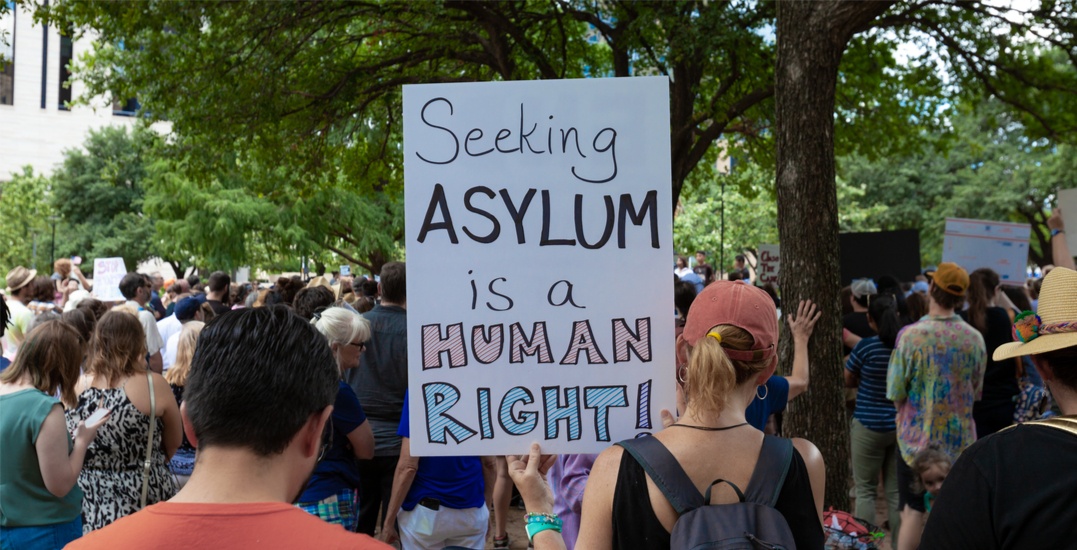 A massive global protest against US President Donald Trump will have a presence in Toronto.

According to organizers of Toronto’s Lights for Liberty, on Friday, July 12, 2019, at 7:30 pm, at 361 University Avenue, across the street from the US Consulate, “hundreds of concerned individuals will gather to protest the Trump administration’s inhumane immigrant detention camps.”

The Toronto protest will be one of over 600 sites participating in a worldwide vigil designed to cast light on the US government’s treatment of refugees seeking lawful entry at the southern border, said organizers in a release.

There will be speakers starting at 8:00 pm will include Francisco Rico-Martinez of FCJ Refugee Centre, Andrea Vásquez Jiménez of LAEN Toronto, and Devon Spier, rabbinical student and poet.

At 9:00 pm, participants will hold a vigil for “all of those held in US detention camps to bring light to the darkness of the Trump administration’s horrific policies.”

We are proud to be a sponsor of #LightsforLiberty: A Nationwide Vigil to End Human Detention Camps. Please turn out for an event near you. Don’t look away. Show up.

To learn more and to host or sign up for an event, go to https://t.co/RxoidYdzhA. pic.twitter.com/s4W6gYVIj5