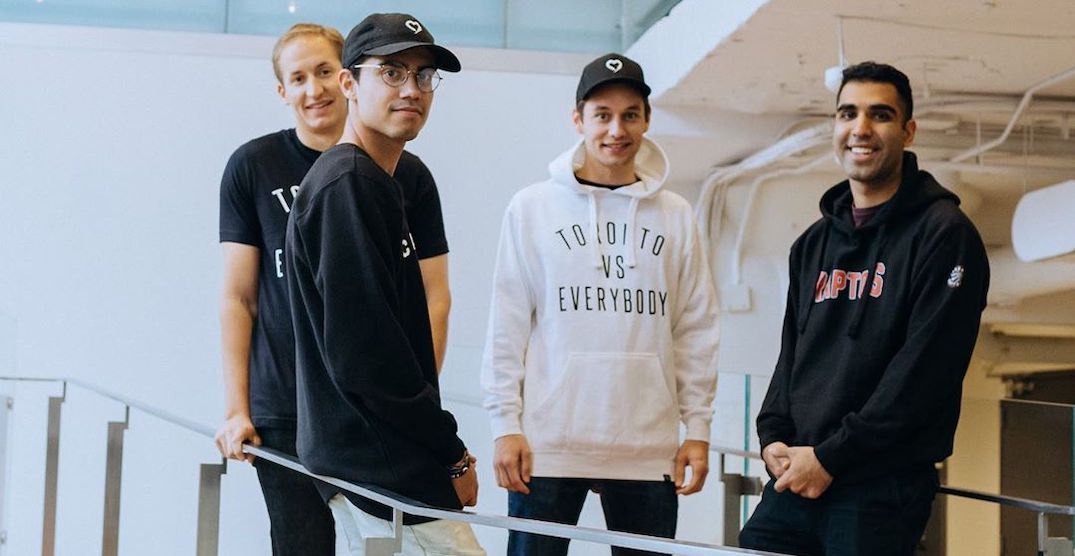 Trufan, a social intelligence platform that focuses on helping brands activate their grassroots communities, announced its acquisition of the New York based company, described to have the most valuable audience segmentation platform in the world.

Toronto-based Trufan is a company of 13, and is led by Swish Goswami and Aanikh Kler.

Together, the startup has raised over $1.2 million from several NBA players, media executives and Canadian venture firms and worked with numerous clients including Western Union, K-Swiss, Supreme Cannabis, and Kay Jewellers.

“We are passionate about creating the best experiences for brand advocates around the world and helping brands convert consumers from people who just buy to advocates who buy in,” said Trufan’s CEO Swish Goswami.

SocialRank was founded by Alex Taub and Michael Schonfeld in 2014, and has raised $2.1 million USD and currently boasts clients such as Samsung US, Netflix, NBA, NFL, Live Nation, and L’Oréal.

“SocialRank has created a unique product that allows its customers to harness the power of big data in an intuitive and seamless way. The collaboration between SocialRank and Trufan will be one of the strongest combined offerings in the entire social ecosystem,” said Trufan’s COO Aanikh Kler said.

According to Trufan, while it focuses on fan engagement and has a narrow lens on a customer’s audience, SocialRank is “the best-in-class product for audience segmentation and has a priority on filtering/comparing audiences.”

Additionally, the company said the acquisition will enable brands to choose from a multitude of social analysis options provided by Trufan (and SocialRank) based on their needs.

Trufan will continue to operate and offer SocialRank as a standalone product.

“We’re very excited about SocialRank becoming part of Trufan. At SocialRank we built a special product and business that had a handful of suitors,” said SocialRank’s CEO Alex Taub.

“We ultimately chose to go with Trufan because of the calibre of their team and the future they are building towards. No one understands social intelligence, fan engagement, and influencer marketing better than Swish and Aanikh.”

Taub continued to say that the SocialRank product will “only get better in their hands.”

Trufan said that this acquisition will position the company as a cash-flow positive business from December onwards and carry their significant growth into the new year.