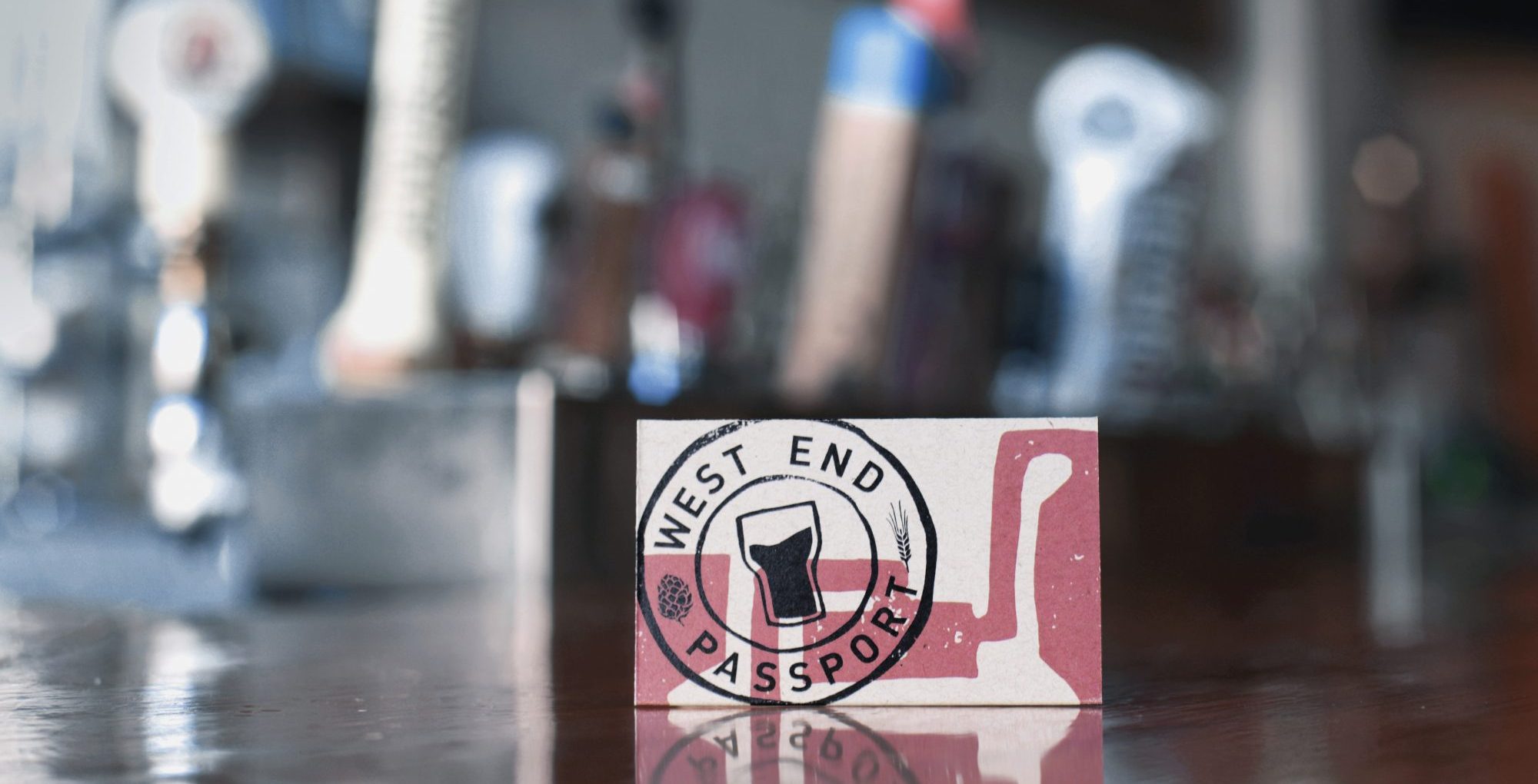 A passport filled with stamps is one of the most fulfilling feelings. And now, there’s a way to fulfill that stamped-out passport feeling with craft beer.

Entering its third year, Mike Stulberg’s Craft Beer Passport is expanding, allowing Torontonians to explore more of the city through beer. Stulberg is launching his latest passports on June 1, and there’s no better time to start collecting those stamps.

“My focus is to really show the diversity of craft beer in the city,” said Stulberg, owner of the Craft Beer Passport. “In a city where pints are $7-$8, getting the $2 half pint is absurd. I knew on that level people would enjoy it. I didn’t know what it would do for the bars, which was kind of scary. It’s proven since then to be beneficial for them. They have a slew of customers they wouldn’t have otherwise seen. And those customers, they bring friends, they buy additional drinks. But I really had no idea the first time, so that was really nail biting.”

Stulberg’s nail biting idea first came to him when he was teaching abroad in Seoul, South Korea. Like many post-secondary graduates, he took the time to travel and teach and explore career options. But when he realized he didn’t want to teach forever, he returned home to Toronto knowing that “I didn’t really have much to work with in terms of seeking employment with a Philosophy undergrad.” 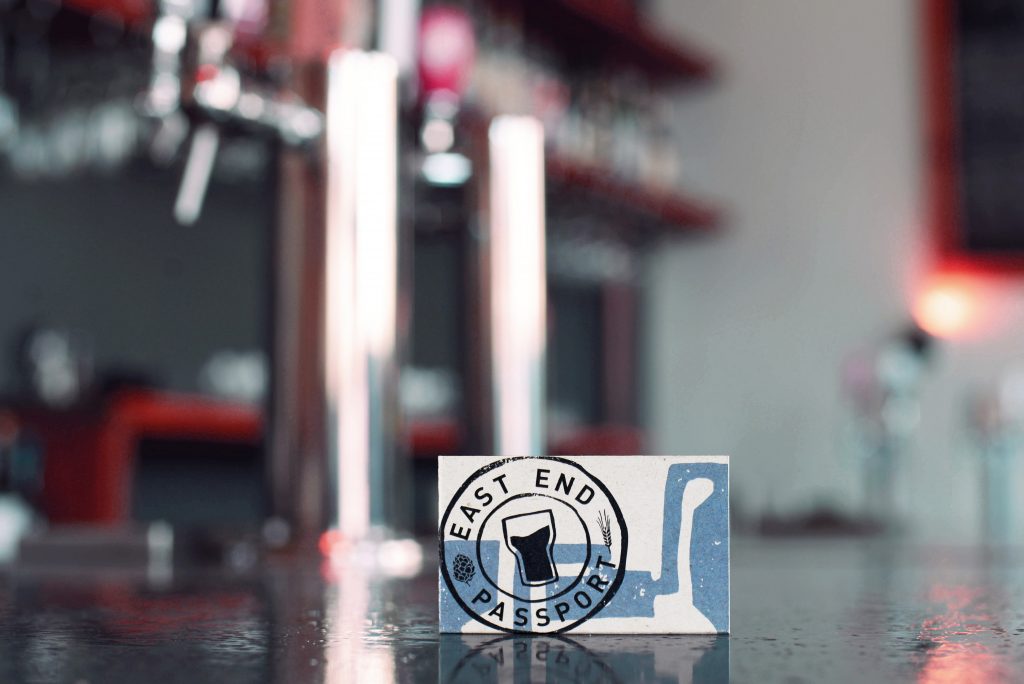 But one thing he did realize was that he loved exploring the city.

“It’s a unique city in that its spread over quite a huge amount of distance and the neighbourhoods are really well-defined and unique. And I love just being out in the city in the summer,” he said. “I was also really getting into beer, so it really coincided with craft beer becoming quite popular in the city. A lot of bars were starting to pick up on that and change over to craft taps. I basically became who my customers would be. Realizing that there was an opportunity, I went for it.”

And it’s come a long way since its inception two years ago. With 20 bars across the city in 2014, and the same amount in 2015, Stulberg found that he wasn’t doing justice to the East end of the city since only 4-5 bars were included in the passport. 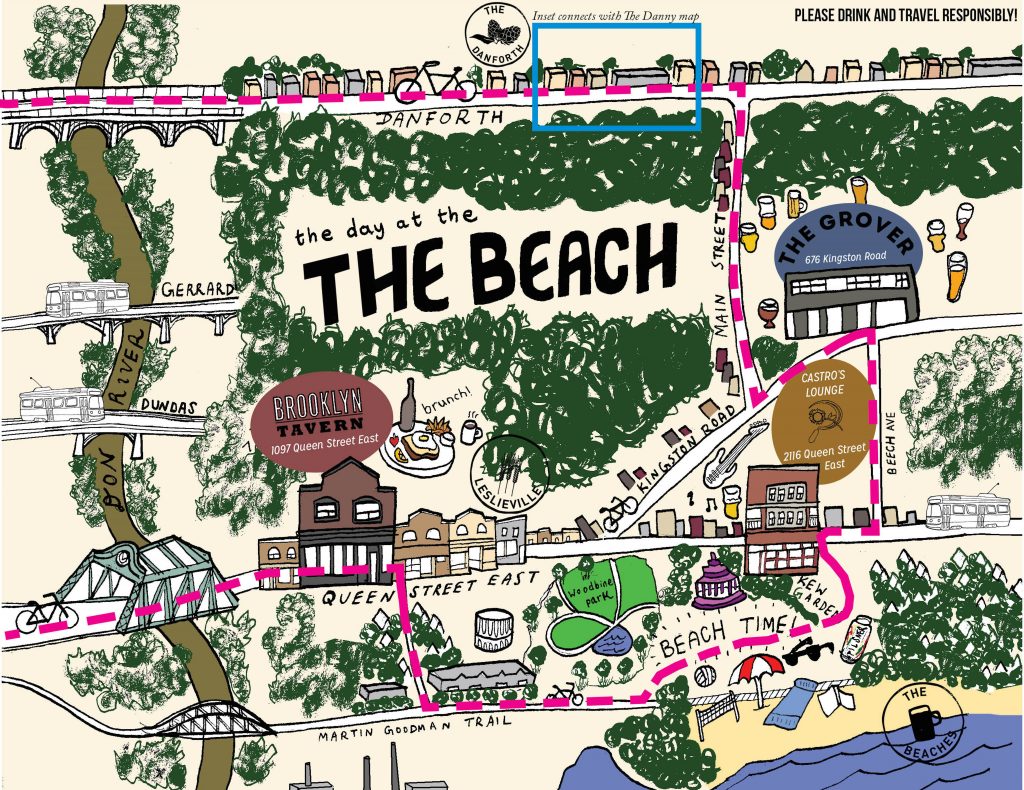 “This year, I’m doing a full East end passport and a full West end. I’ll have a deal for two, definitely encouraging if you’re from the West end to try the East end. And if you’re from the East end, try the West end. That’s really part of the fun. When I do this with my friends, we all pick up passports, they’re always so excited to be in the East end because they are going to places they would never visit. There’s a lot of different things going on, and that exposure for them is part of the fun.”

As for the brewers, Stulberg said they loved the idea because they sell more beer and more people are getting interested in their beers. “For them it’s a non-issue, it’s more people in the bar to drink their beer.”

Interested craft beer lovers cab purchase the passports online or at select bars for $20. With passport in hand, participants can head to participating bars between June 1 to November 30 to choose one 12oz craft beer from a list of three beers offered at each bar. The cost per 12oz is $2, which is the legal minimum price, and the passport gets marked off. Chances are, the bars will have other passport participants. 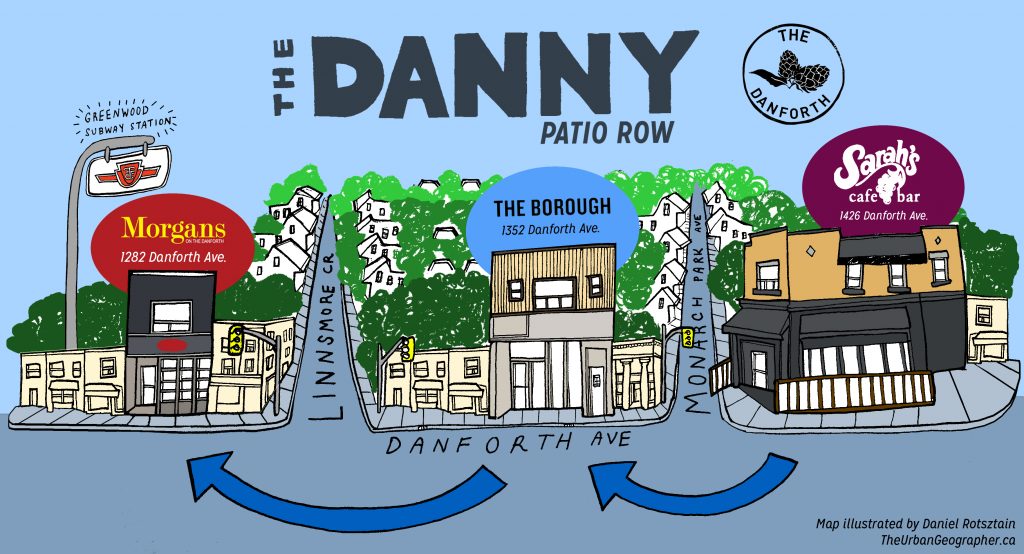 “The people who buy the Craft Beer Passport are really quite adventurous and social. I have heard stories about seeing other people with passports and how that’s a great way to make conversation,” said Stulberg.

And with that, he hopes to develop his passport into an app that would work on a subscription basis. The app would have participating bars available, as well as social networking opportunities. As for going beyond the Six, Stulberg said he would like to expand to other cities.

For now, he will be working on ways to keep the passport model going.

“I took a shot in the dark, and people are really in to it. It’s been awesome ever since,” he said.

“Summer’s here lets get out there and make this happen.” 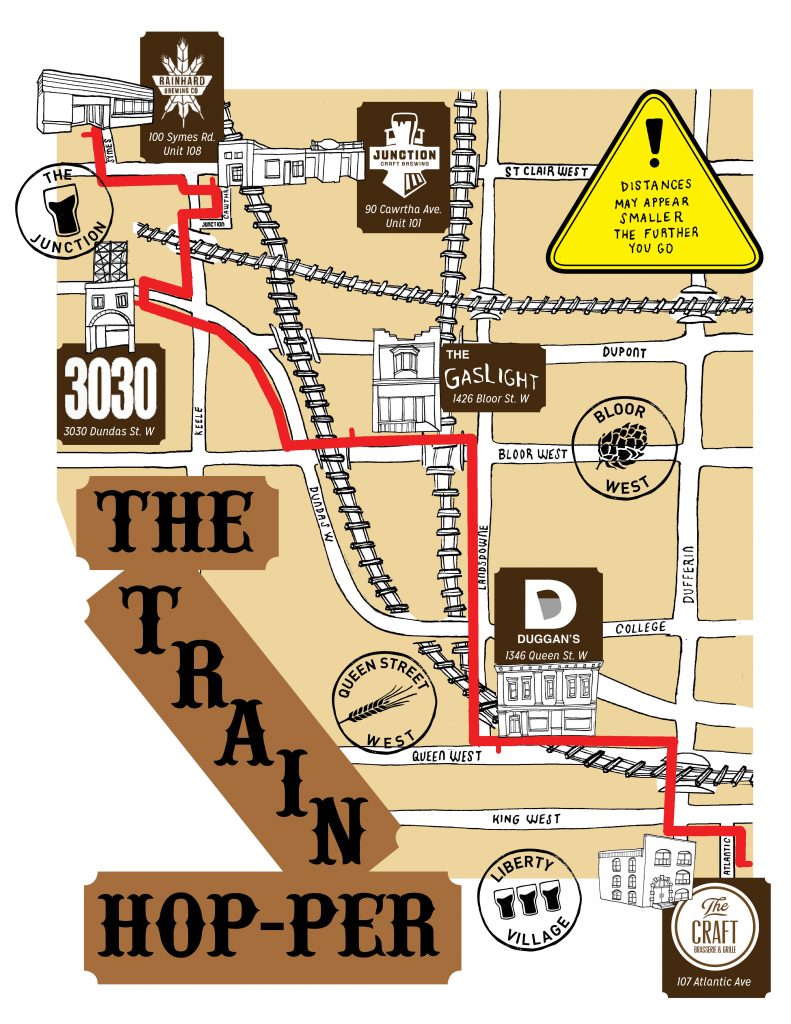