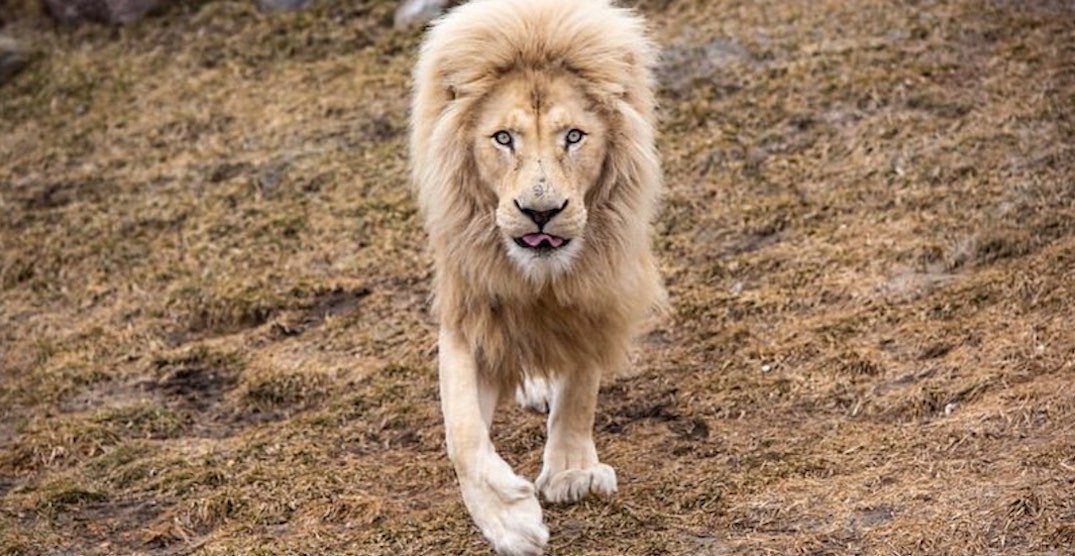 In honour of its 45th anniversary, the Toronto Zoo is offering a major discount on admission this week.

Taking place this Thursday, August 15, the zoo is celebrating the major milestone by offering visitors 45% off admission.

Since 1974, the Toronto Zoo says it has been Canada’s premier zoo and been considered one of the most innovative and forward-thinking zoos in the world.

“Forty-five years later, we are a leader in saving and protecting species at home and abroad and are extremely proud of the work we do in animal health, nutrition, scientific research, reproduction, conservation, education, animal welfare, and connecting people like you to wildlife,” said the zoo in a statement.

On Thursday, there will be a number of special anniversary events for visitors to check out throughout the day including a number of animal feedings, in addition to celebratory birthday eats to enjoy.

Plus, visitors can explore the zoo until late, as part of Dusk to Dawn Thursdays, which keeps the grounds open from 9 am to 9 pm.