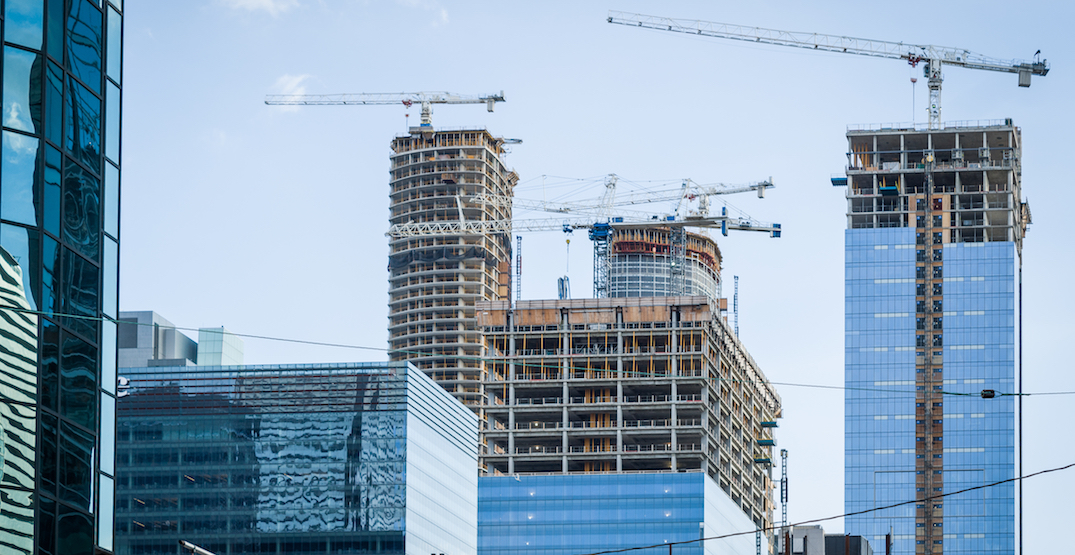 The City of Toronto has a new zoning plan to encourage the creation of affordable housing units, but tens of thousands of dollars in costs could be passed on to buyers of market-rate units, according to a new report.

The Building Industry and Land Development Association (BILD) released a report on Tuesday detailing how the City’s proposed Inclusionary Zoning (IZ) plan will ultimately discourage the construction of affordable homes and may even push development out of Toronto.

The IZ policy, which is expected to take effect next year, would require that a set percentage of all new residential developments in Toronto be affordable housing units. Although affordable homes are much needed in Toronto, the report says that buyers of the market rate units in these buildings would subsidize the affordable units with additional costs ranging anywhere from $65,000 to $116,000 per unit over the lifetime of the unit.

“Helping to provide affordable housing is everyone’s responsibility, and under this proposal, the City is placing the burden solely on the back of purchasers of new homes,” said Dave Wilkes, President & CEO of BILD. “This, at a time when housing supply is already under great pressure and affordability is more elusive than ever.”

BILD says that Toronto needs to offer financial incentives to builders to offset the costs of building affordable units so that market-rate buyers are not burdened with it — something that other cities with IZ policies have done.

“It’s time for municipalities to realize that layering more costs into building housing is one of the root causes of our current housing crisis,” Wilkes said. “Like any other industry, adding government taxes and fees into the cost of manufacturing a product, in this case, housing drives up the cost of the finished product.”

BILD says that with these incentives, an IZ policy can be an effective tool to create affordable housing, as seen in cities like Montreal, Vancouver, New York City, Boston, Chicago, and Los Angeles, among others.

“Reflecting on the advice of the experts, it is clear that there is much more work to be done on Toronto’s proposal,” the report reads. “But with the right parameters in place, we can collectively deliver more affordable housing for the City of Toronto.”