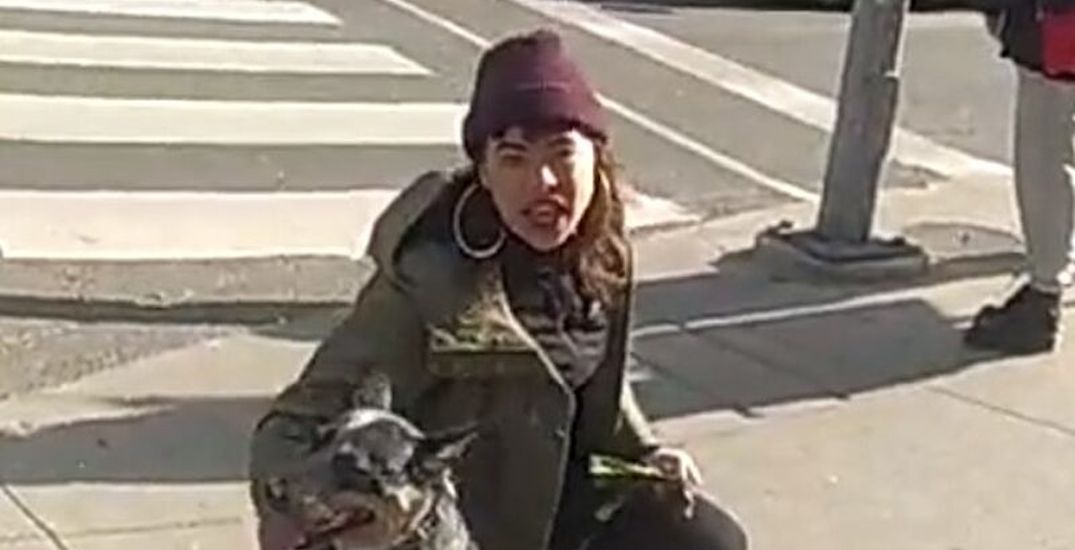 Toronto Police are asking for the public’s help in identifying a woman in connection with an alleged hate-motivated assault and mischief investigation.

According to TPS, on November 14 at about 11:30 am, officers responded to an assault call in the area of Yonge and Dundas Square.

It was reported that a 48-year-old man and his friend were in the area around this time when an unknown woman allegedly approached them.

Police state that she allegedly yelled at the man and punched him in the head several times before she grabbed a religious item from his hands, which supposedly broke after it fell.

“When suspected hate-motivated offences are reported to police, the investigation will be led by a divisional investigator. The Hate Crime Unit will be made aware and specialized officers from that unit will support the investigation as needed,” state police.

“If it is alleged a criminal offence was committed (such as assault or mischief) and it is believed to have been motivated by bias, prejudice or hate, the officer-in-charge will consult with the Crown. If a person is charged and convicted of the offence, the Judge will take into consideration hate as an aggravating factor when imposing a sentence.”

According to the report, the suspect is described as 5’7″, 120 lbs., with long dark hair and brown eyes. 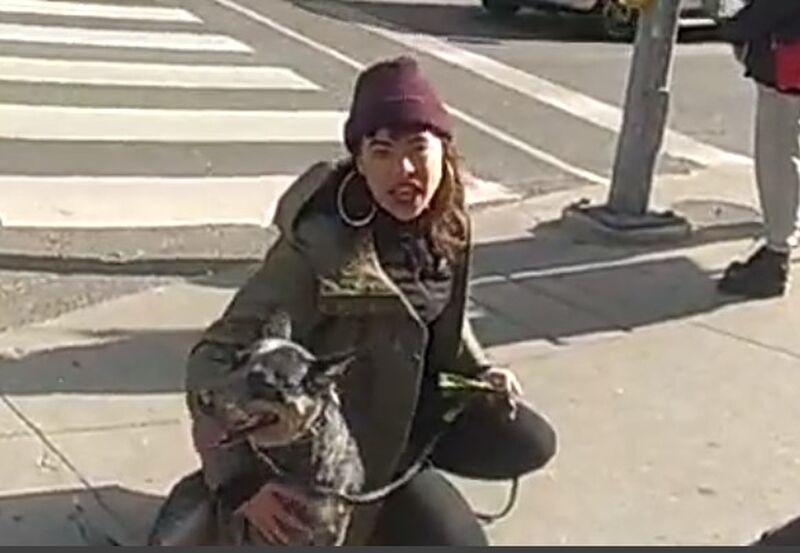 She was last seen wearing a green winter jacket, a black sweater, black tights, and a maroon toque. 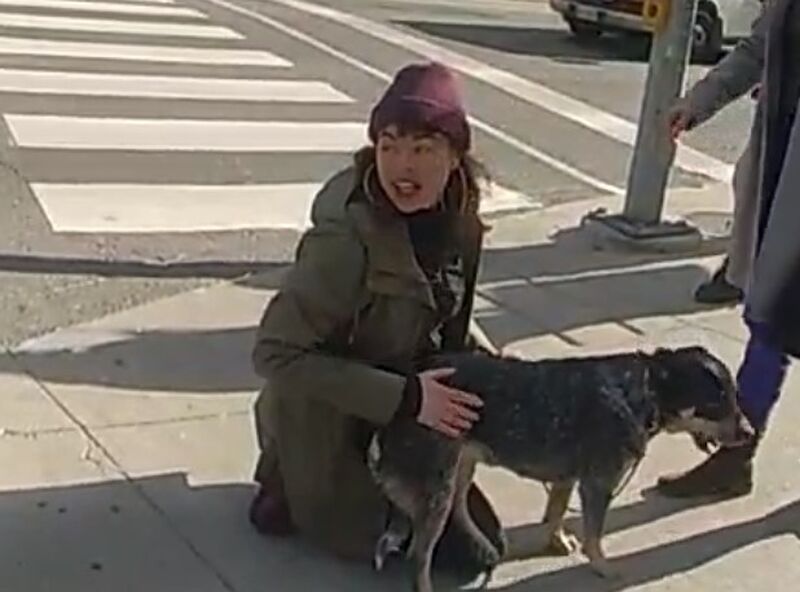 Investigators have been working to identify the woman who is pictured and are hoping someone recognizes her.