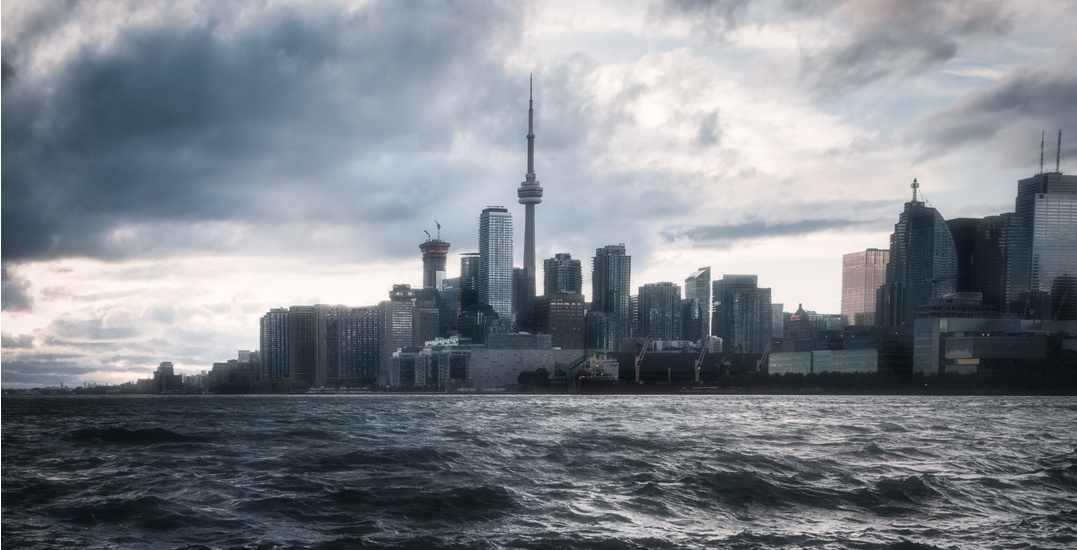 The January-like temperatures we previously experienced are going to return, with some parts of Ontario seeing scattered flurries today as a cold front passes through bringing temperatures closer to -20°C with the wind chill, reports The Weather Network.

Good morning! Here is a look at the snow on the ground across southern Ontario. Our recent thaw & rain has cleared a lot. Back to winter today – find the gloves! Windchill feels like -18 at #YYZ pic.twitter.com/IzRANf1rKW

“This is another week of our changeable weather pattern before an impressive pattern change evolves next week, setting the stage for part two of winter,” says Weather Network meteorologist Dr. Doug Gillham.

But with that shift in temperature comes another period of rain.

In Toronto, we’ll see temperatures reach 3°C by Friday, which will be followed by 6°C and a chance of showers by Saturday.

But as we head into February, Ontario is going to experience another major shift in temperatures as the frigid, arctic weather is going to return.

Environment Canada says that the frigid air will hit the Prairie provinces first and will make its way to Toronto potentially for Ground Hog Day on February 2. 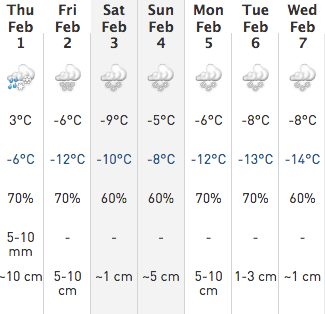 According to the Weather Network, this contrast in temperatures could “set the stage for a stormy transition back into winter”.

So as we head into the second month of 2018, be prepared for a roller coaster of temperatures.