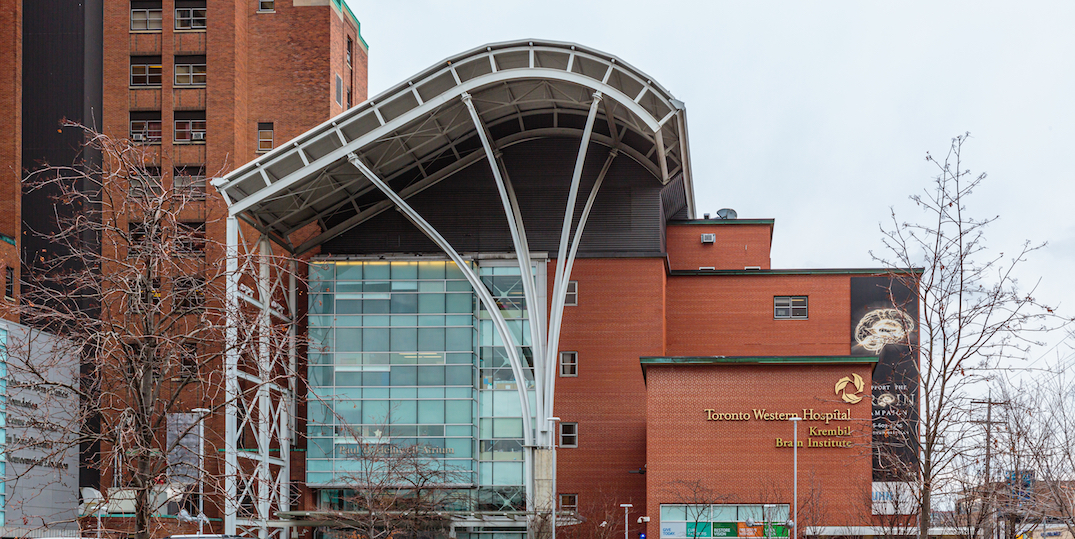 Toronto Western Hospital has confirmed a fifth COVID-19 outbreak in one of its emergency rooms, as five staff have tested positive for the virus.

An internal email sent to staff on the outbreak on May 14, which the hospital gave to Daily Hive, said an “outbreak has been declared in the Emergency Department at Toronto Western Hospital (TW). This declaration is made in conjunction with UHN Infection Prevention and Control (IPAC), UHN Occupational Health and Toronto Public Health.”

An outbreak is declared when two or more are infected with the virus in the same setting.

The email also noted that anyone who worked in the emergency room between April 20 and May 3 will now have to submit to mandatory testing as a precaution.

The first test is immediate, then another will be taken on day seven and the third swab test on day 14.

In order to contain the outbreak, the hospital said they will be doing enhanced cleaning of the department, only allowing essential staff into the emergency department, providing PPE support so staff feel comfortable with the equipment, and reorganizing common spaces to facilitate physical distancing.

Four separate outbreaks have already occurred at Toronto Western Hospital, with two deaths in patients who contracted the virus.

The first outbreak was declared in unit 4B on April 18, and outbreaks in units 8A, 8B, and 3B on April 30. This means, five outbreaks have occurred in less than a month.

On May 5, 10 patients are hospitalized in the affected units.

As of Wednesday, 97 staff members at the hospital have tested positive for coronavirus out of 3,743 tests.