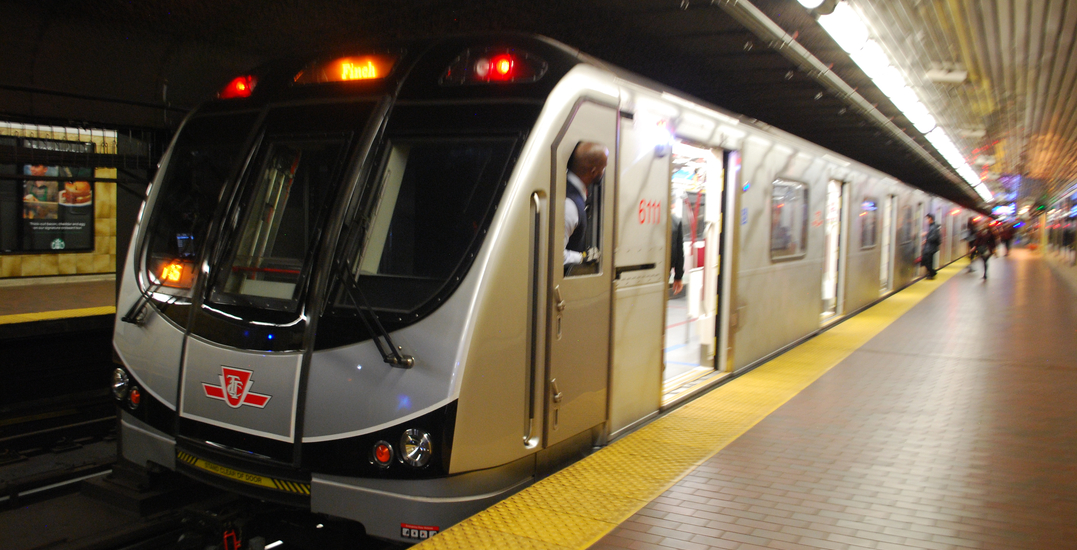 There will be several TTC closures over the week and into the weekend for needed track work on August 13 and 15, according to the transit commission.

According to the TTC, a portion of Line 1 from Eglinton to Bloor-Yonge stations will be closed until 11 pm for track work on Thursday.

Bus shuttles will be running and stopping at each station on the route with TTC staff helping customers along the way.

Summerhill Station will be closed during this time, but other stations will be open for PRESTO, fare sales, and also access to surface routes, according to the TTC.

On August 15, there will be a late start to subway service on Line 2 to St George and Pape station due to a beam replacement on “the Prince Edward (Bloor) Viaduct.”

The service will start by 12 pm; however, during this time, Bay, Sherbourne, and Chester stations will be closed on Saturday.

“While the TTC does most subway maintenance at the conclusion of service each night, it continues to require weekend and early weeknight closures to complete critical infrastructure and ATC upgrades,” said the transit commission.