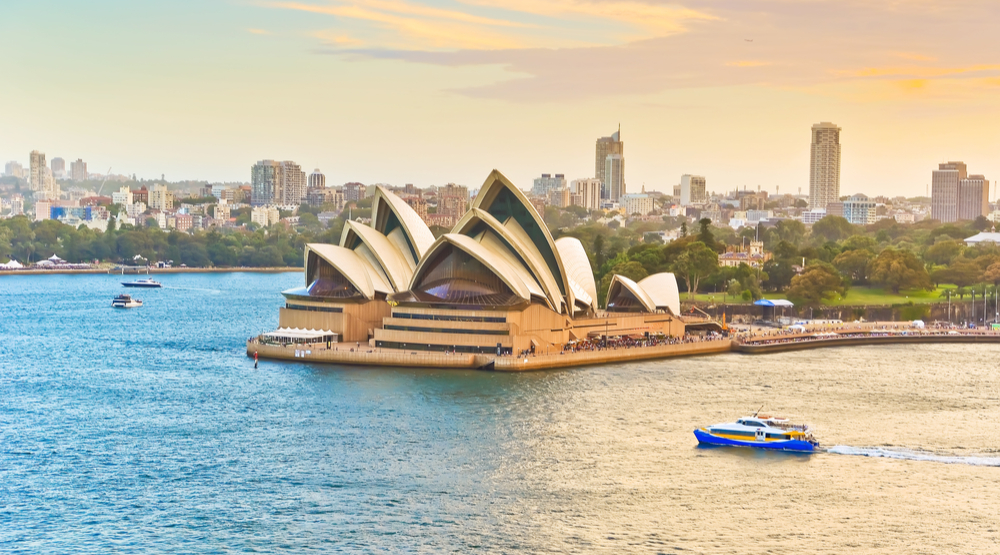 YYZDeals has just shared an epic flight deal to Australia this summer, fall or winter. Flights are available from Toronto to Sydney, Melbourne, or Brisbane, and start at $900 return.

According to YYZDeals, the Qantas flights can be chosen anytime between June to November, which of course is over their winter to summer. So switch up your seasons and brush up on your Aussie lingo, because this is way cheaper than most flights this far south.

The deals are available through FlightHub, and you might have to play around with the dates as per YYZDeals. The $902 flights are phone-only fares, which just means you’ll have to call in.

Don’t forget your togs, and get read for some arvo barbies!