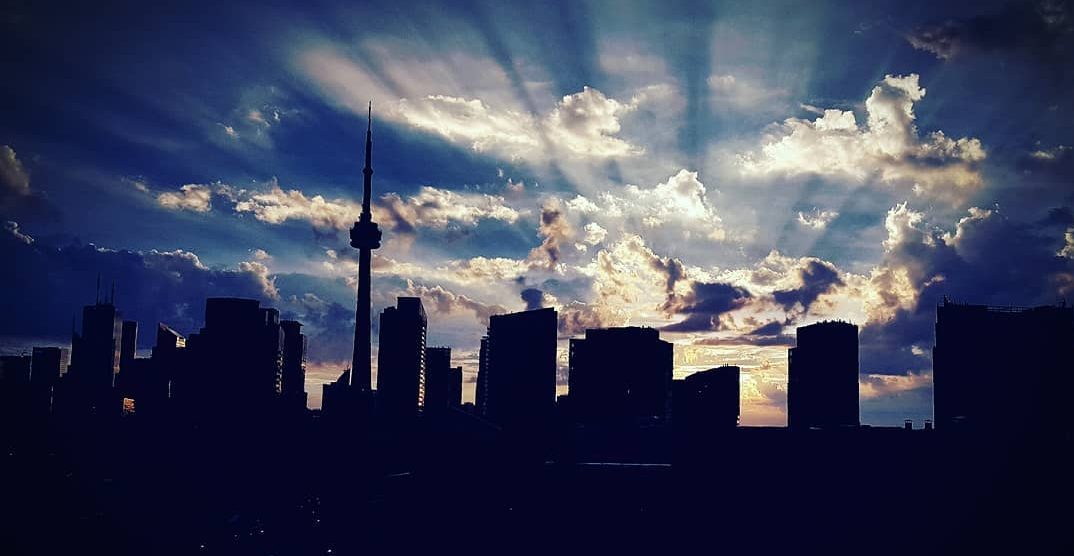 The City of Toronto broke a temperature record this morning as the day began with ultra crisp air, according to Environment Canada.

Between 4 am and 5 am at Pearson Airport, the temperature reportedly dipped down to -3°C, which is a new low for and May 12 in recorded history.

Previously, on this day, the lowest temperature on record was -2.2°C, which occurred in 1939 — only a year after temperatures began being documented.

Thankfully, the rest of the day isn’t expected to be quite so cold, with a high of 8°C expected to reach the city alongside a mix of sun and cloud.

On Wednesday, it’s projected Toronto will enjoy 12°C and sunny before the chance of showers looms on Thursday and Friday. Those days should be 13°C and 21°C respectively.

We’re sorry to say that rain is expected to flow through the long weekend, with a chance of showers hanging over Saturday, Sunday, and Monday.

However, those days are expected to be 19°C, 19°C, and 21°C, which means the rain can be accompanied by open windows.