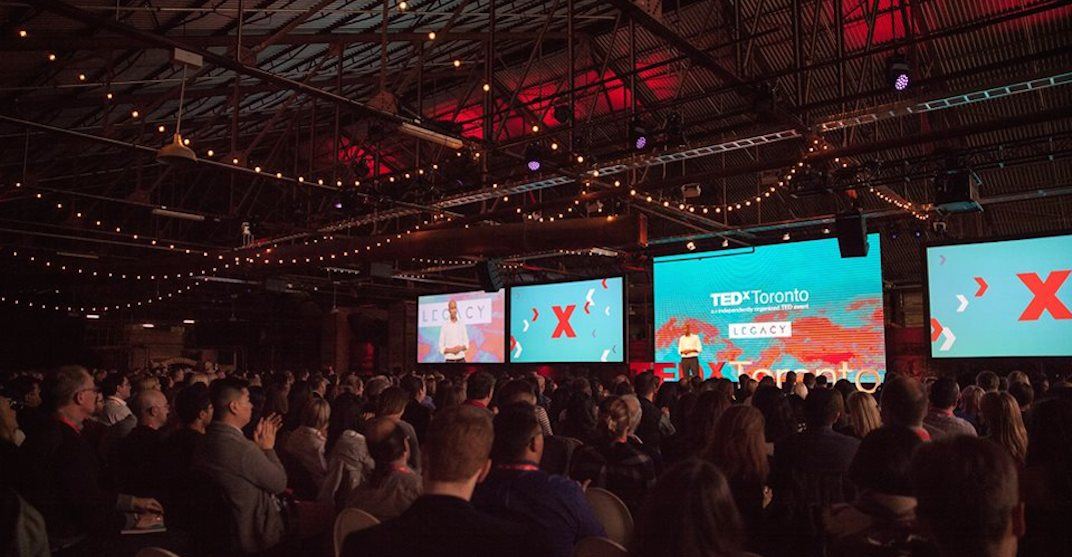 With TEDxToronto just under a month away, the first set of speakers for the upcoming conference have been announced.

Taking place on October 26 at Toronto’s Evergreen Brick Works, this marks the conferences 10th year in Toronto and it will aim to be more transformative and inspiring than ever while exploring the concept of ‘identity’ as its theme.

The first group of speakers are from a diverse range of industries and experiences, each with their own impactful message to share. Each speaker promises to shift conversations, actively challenge conventions and create positive change.

The first set of speakers are: 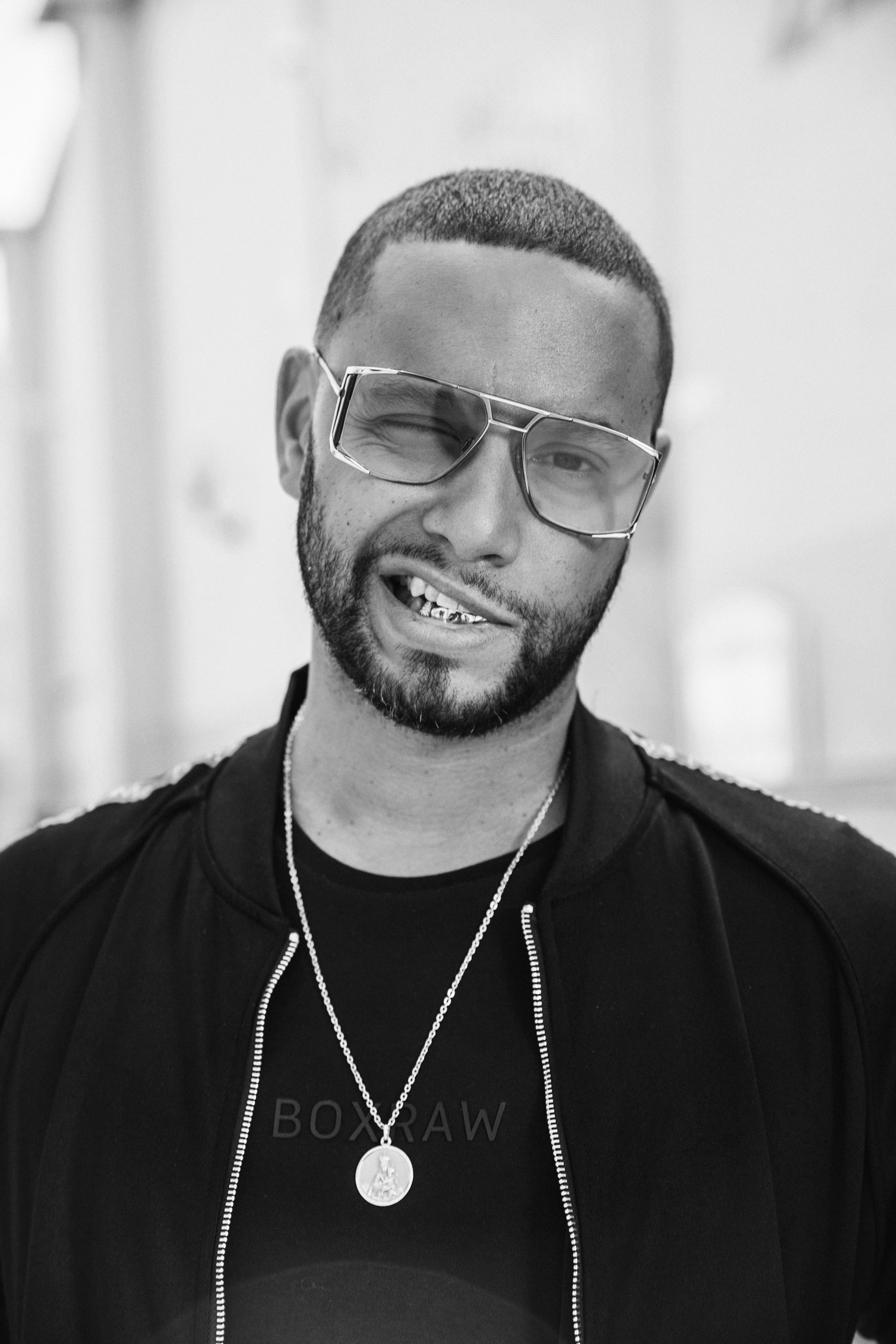 Julian Christian Lutz, more commonly known as Director X is a recognized and sought-after music video, film and commercial director from Toronto. He moved to New York City to explore a career in film and became the protégé of pioneering director Hype Williams. Noted for directing visually distinctive videos for popular artists, including Drake, Jay-Z, Kendrick Lamar, Nicki Minaj and Rihanna, Director X’s work has been recognized by Much Music Video Awards and the MTV Music Video Awards. 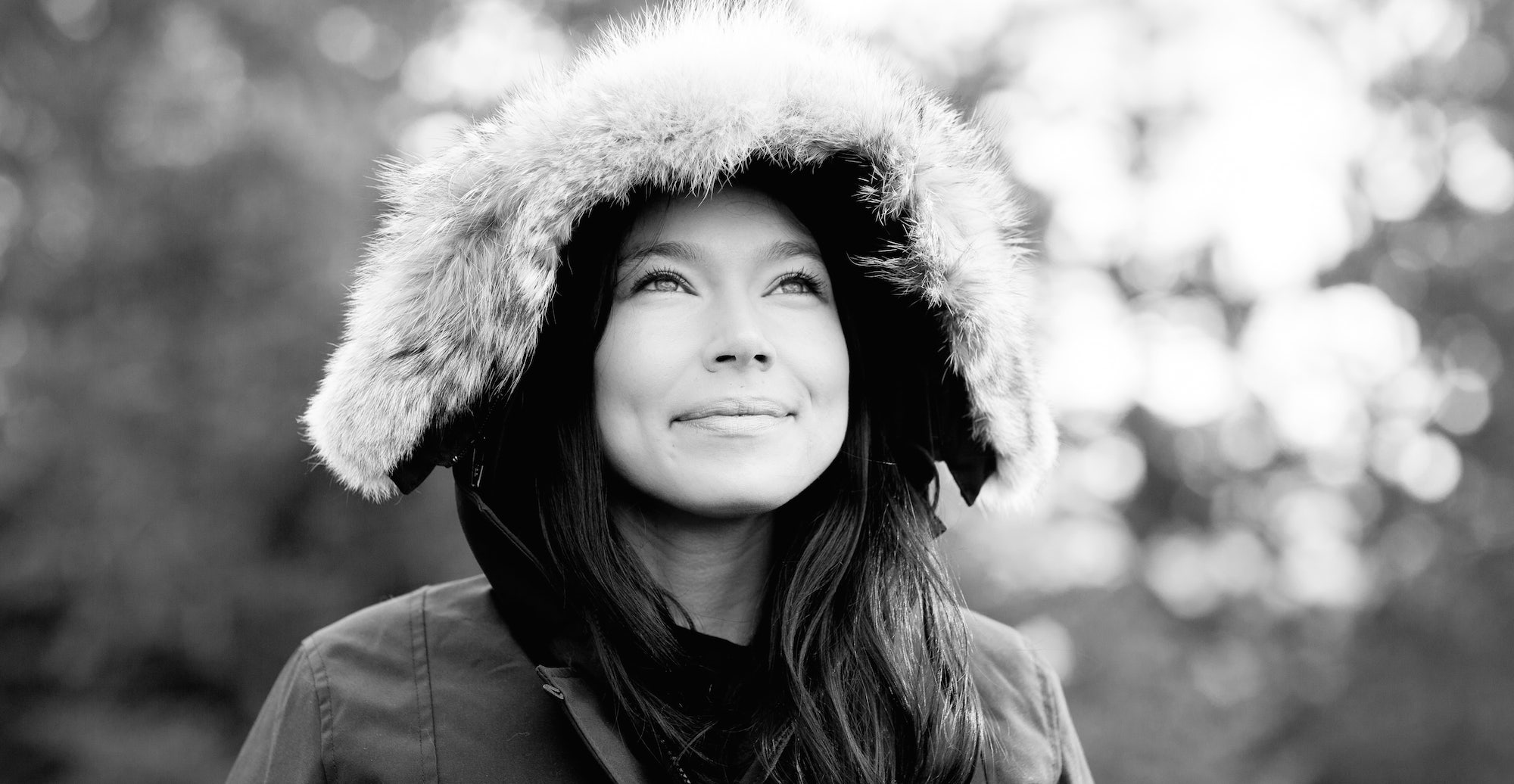 Of Anishinaabe lineage, Sarain Fox is a dancer, choreographer, activist and television host. A storyteller at heart, Sarain combines these various mediums to amplify the voices of her people in hopes of creating a meaningful dialogue between her indigenous community and settler communities. Sarain’s screen highlights include Rise (Viceland), Cut-Off (Viceland) and APTN’s Future History. 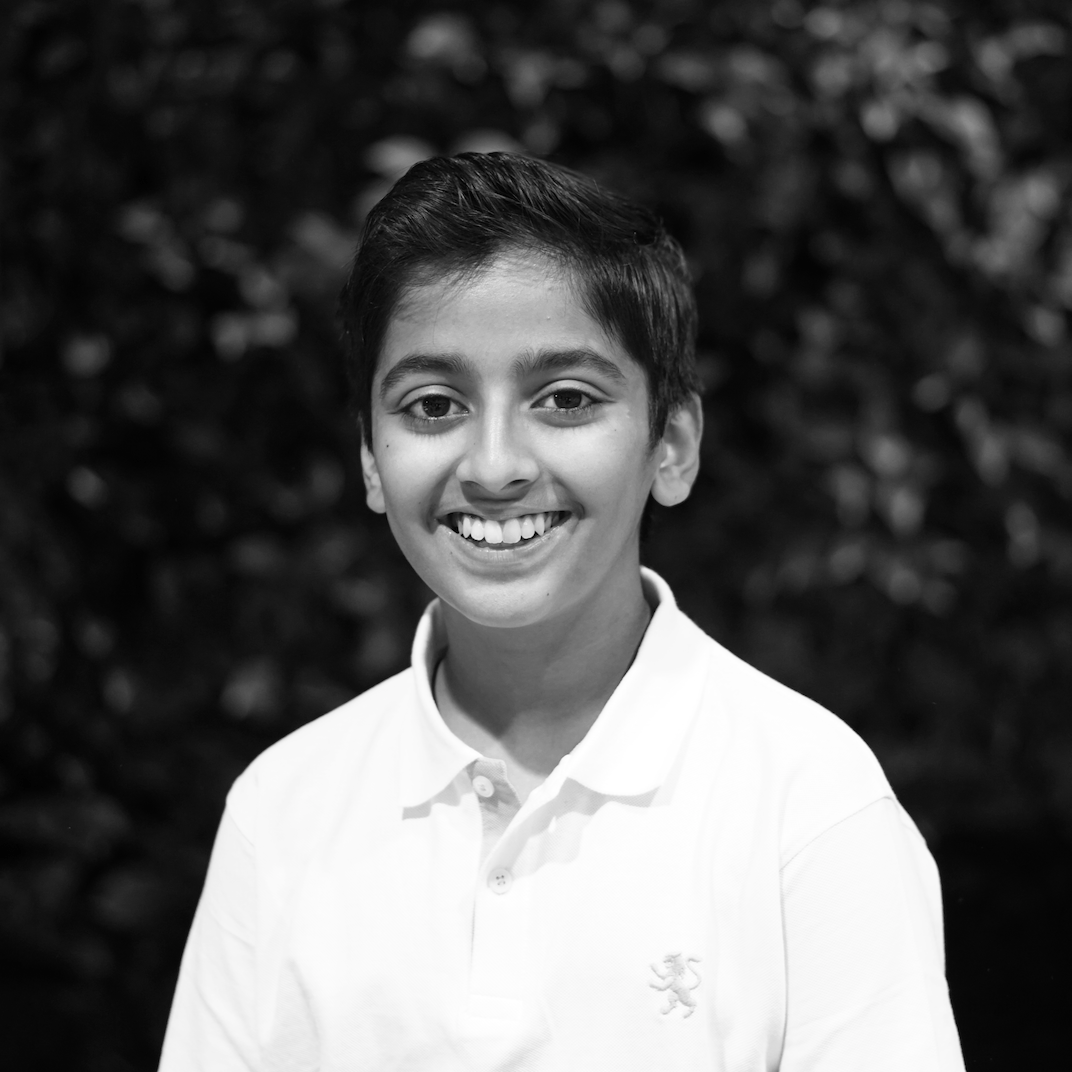 Sabarish Gnanamoorthy is a 14-year-old virtual reality (VR) and augmented reality (AR) developer. He is the youngest AR developer in the world to be sponsored by Microsoft to develop for the Microsoft HoloLens. He is also supported and sponsored by the Thiel Foundation for his venture, WaypointAR. Sabarish has been awarded a scholarship from Udacity for their VR Developer Nanodegree program and he’s one of the youngest people to have built several applications for VR and AR. 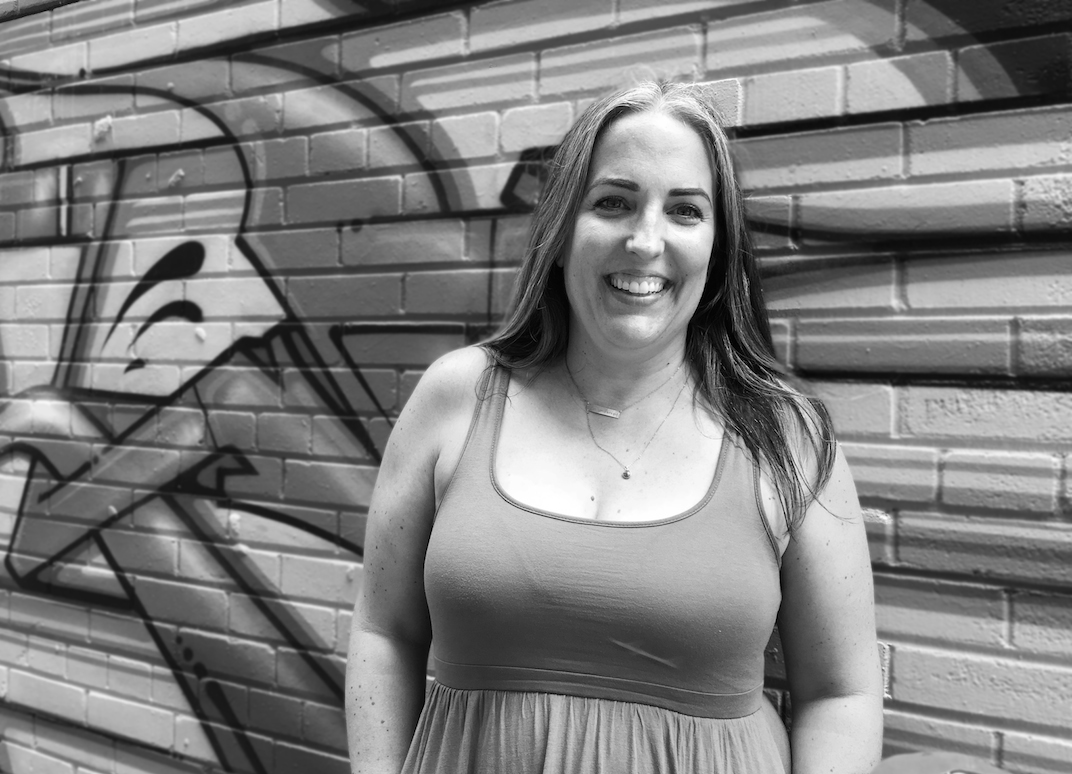 In 2016, Sarah Keast, the mother of two young daughters, lost her husband Kevin to an accidental overdose. Faced with a seemingly insurmountable task of dealing with her loss while raising two children on her own, Sarah chose to use her experience as a platform to help others. Now an activist, she looks to raise awareness around addiction and mental health through speaking engagements and her blog Adventures in Widowed Parenting. 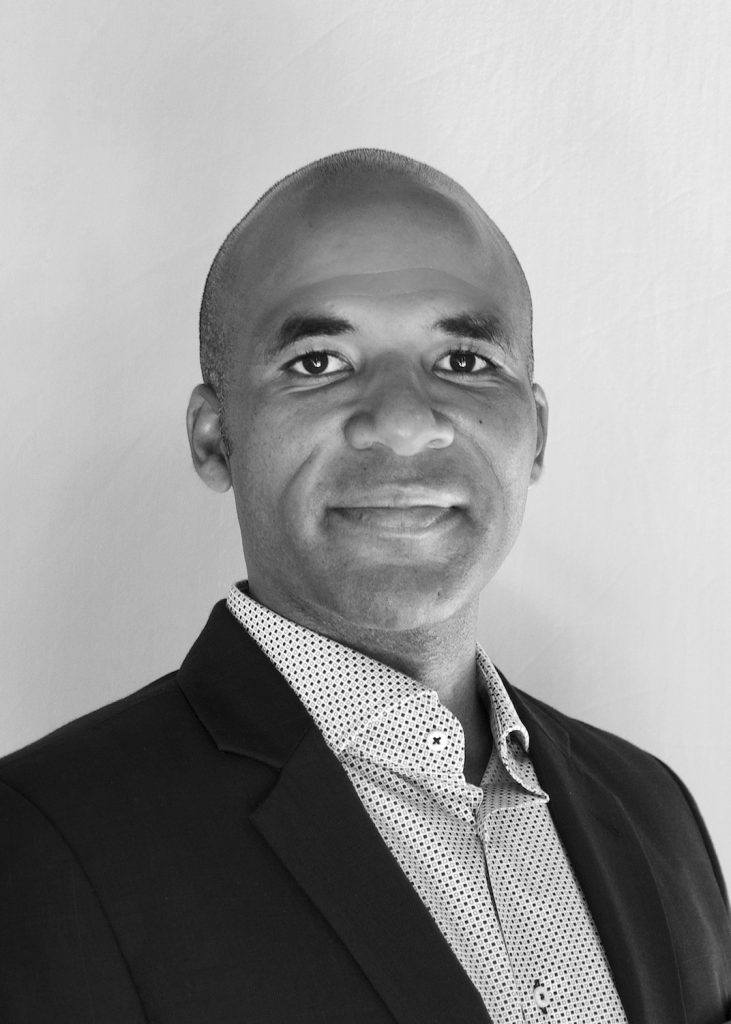 Akwasi Owusu-Bempah is an assistant professor in the Department of Sociology at the University of Toronto, Mississauga. His work focuses on the intersections of race, crime and criminal justice, with a particular interest in the area of policing. Akwasi is now studying various aspects of cannabis legalization in Canada. His current projects include a study of Black males’ perceptions of and experiences with the police in Greater Toronto Area. 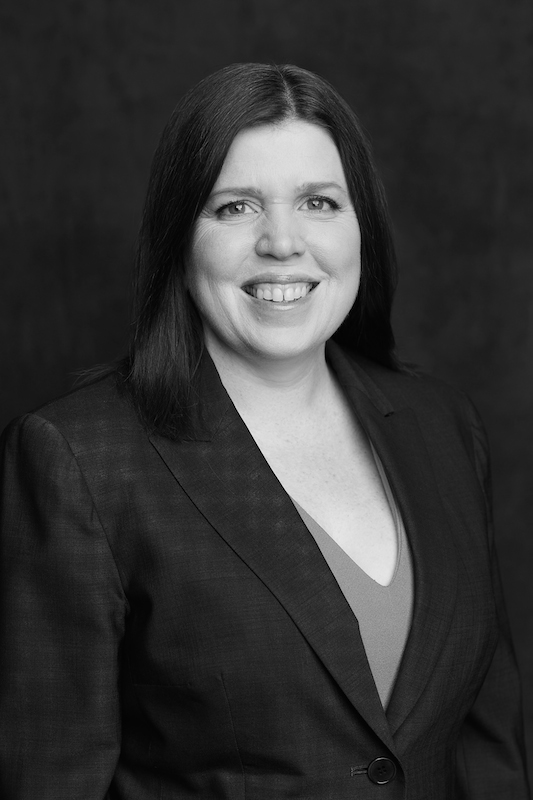 Jennifer Riel is an Adjunct Professor, Faculty-at-large at the Rotman School of Management as well as the Managing Director of the Martin Prosperity Institute’s Knowledge Infrastructure Project. She is the co-author of Creating Great Choices: A Leader’s Guide to Integrative Thinking and has published articles in the Globe and Mail, Businessweek, Strategy Magazine and Rotman Magazine, as well on online at Fortune.com and the Daily Beast.

This year’s TEDxToronto will feature more than 10 speakers and several performers with the full roster to be announced soon.