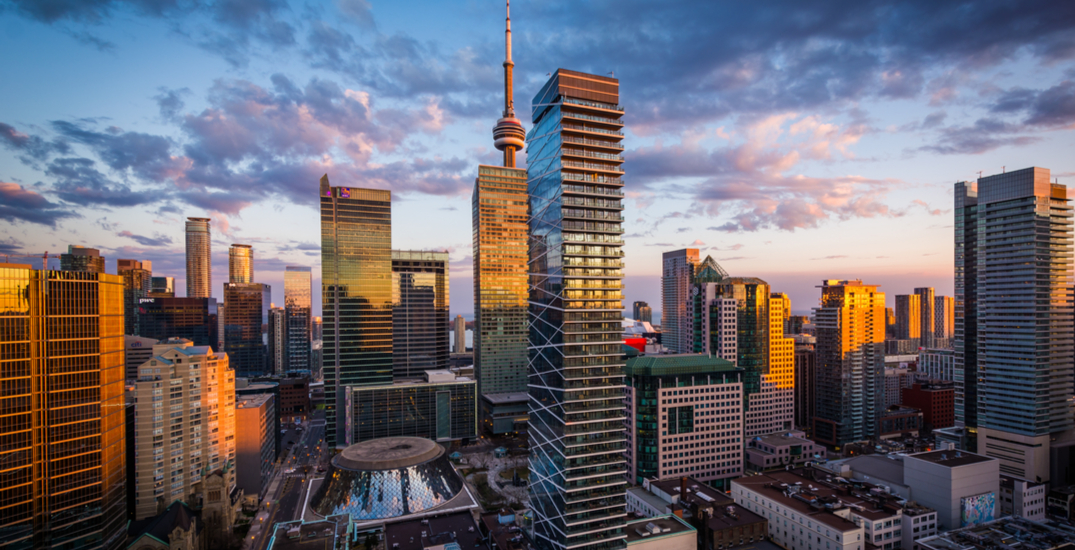 Due to their warm weather and low taxes, Miami and Austin have long been hailed as the next Silicon Valley. However, in true Canadian style, Toronto turned out to be the dark horse that had been quietly growing into the third-biggest technology hub in North America.

According to a recent article by The New York Times, the tech boom has been the result of various factors that have been at play for years, attracting big tech companies like Google, Apple, Stripe, and Microsoft.

So, how did we get here?

For starters, Canada’s liberal immigration policies have helped draw talent from around the world, unlike the slowdown in immigration in the US under the Trump administration.

Initially, it was the lower wages that attract larger companies to Toronto. According to the job search site Hired, in 2020, the average annual tech salary in Toronto was CAD $117,000 compared to USD $165,000 in Silicon Valley. But that’s quickly changing as companies compete for talent.

Speaking of competition, Ontario passed a law last December that prohibits companies from enforcing noncompete clauses in contracts, giving employees the freedom to start their own companies.

However, Toronto still has some catching up to do. According to research firm Tracxn, in 2021 and 2022, new companies in Toronto only received USD $5.4 billion in investments compared to USD $132 billion in Silicon Valley.

But with more tech giants opening headquarters in the city, that could soon change.