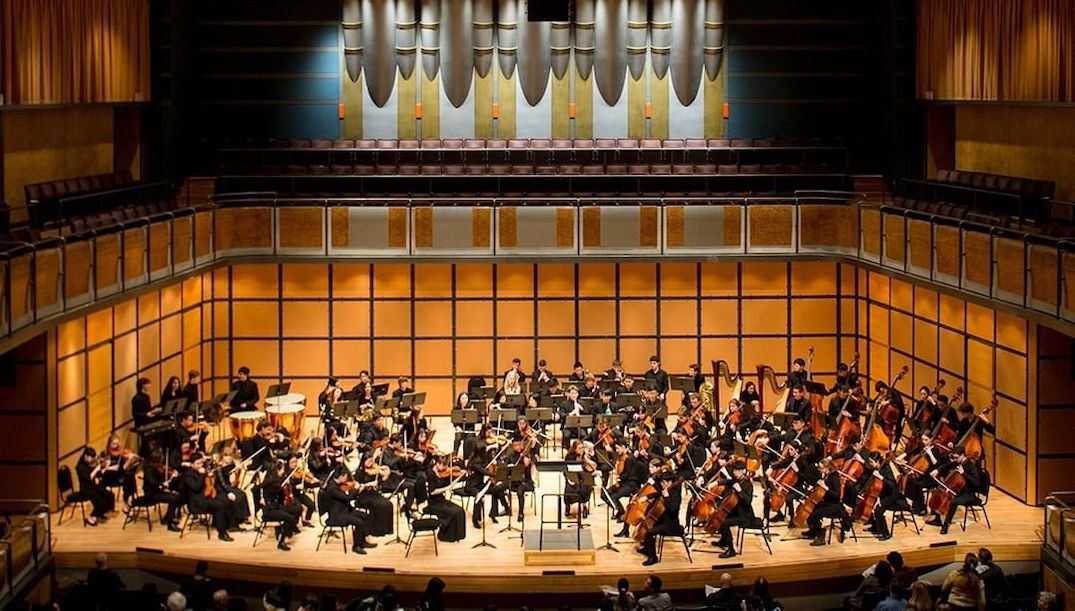 Toronto’s CityView Drive-In will be hosting three live Symphony Orchestra performances next month with huge LED screens and music right into your car.

On October 7, 16, and 17, the Toronto Symphony Orchestra will be collaborating with CityView Drive-In with almost 20 musicians live on stage.

“We are delighted to be partnering with CityView Drive-In, Toronto’s first outdoor concert and entertainment venue, to bring audiences the music they love. Our musical offerings will appeal to long-time orchestra-music fans, and audiences who would like to explore the orchestral experience for the first time,” said Matthew Loden, CEO of the TSO.

On October 7, the Kings of Ragtime performance will kick off at 7 pm, featuring tunes from Scott Joplin and also a smaller ensemble of musicians from the Orchestra by Regina Symphony Orchestra Music Director Gordon Gerrard.

The TSO will be making a tribute to the “First Ladies of Soul” on October 17 at 8 pm, with music from Billie Holiday’s “Strange Fruit” to Whitney Houston’s “I Will Always Love You,” performed by Canadian blues vocalist Shakura S’Aida.

TSO at the Drive-In