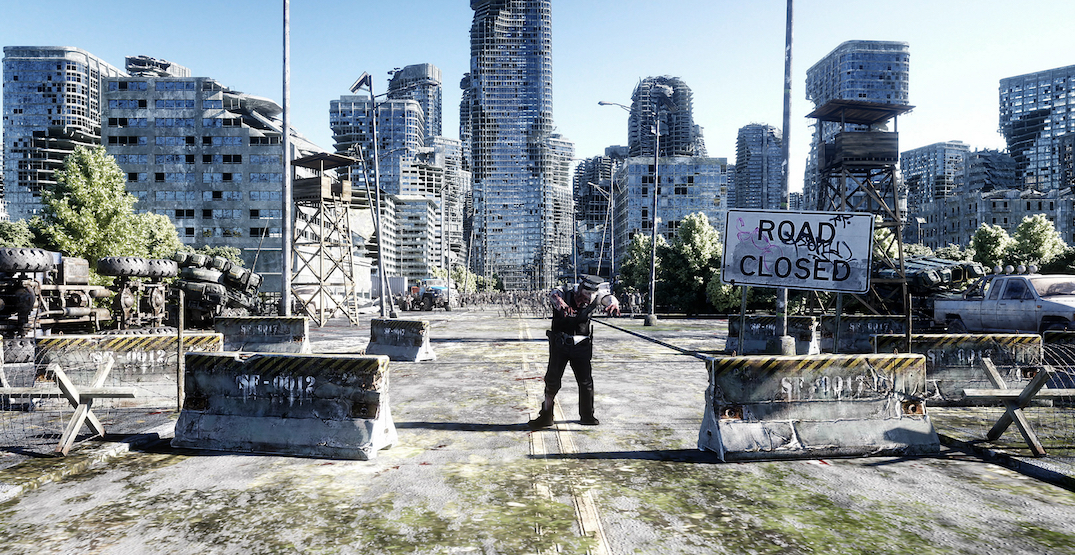 If you’ve ever wondered what you’d do if Toronto was taken over by a zombie apocalypse, don’t worry, you’re not alone.

With Halloween right around the corner and plenty of fake zombies coming out to play, it’s not a far stretch to start imagining how you’d survive a real-life zombie take over. We’re in a city with millions of people, and that means one thing: millions of potential undead bodies walking around — or, rather, lurching around — trying to eat your brains.

Even if you don’t believe in zombies, it’s always good to have a plan, so here are 10 places in Toronto where you could potentially survive a zombie apocalypse.

Considering the buildings in Fort York were quite literally designed for war, it seems like the obvious place to go to in the midst of a Toronto-wide zombie apocalypse. There are not only the blockhouses that are designed to let soldiers return fire through small holes, but there’s also the massive armoury with all of its military equipment and lodging units, so you can rest up while being well armed.

Let’s be honest, gas stations aren’t exactly going to be working during a zombie apocalypse, and the roads are almost definitely going to get filled with trash, abandoned vehicles, and (unfortunately) bodies. So what’s the best way to maneuver around and outrun the undead? Horses, of course. And the Horse Palace has plenty of them, including police horses that are trained to stay calm in the midst of mayhem.

This hidden, unused subway platform below the Bay Street Subway Station is the perfect place to go if your plan is to hideout for the entirety of the apocalypse. Not that many people (and hopefully not that many zombies) know about the platform, so you can lock the doors behind you and wait it out. Plus, staying here will put you as close as possible to transit for if/when it starts back up again.

Staying out in the open underneath the Gardiner may not seem like the most strategic move, but if you can figure out how to use the crumbling concrete to your advantage, you’ll be killing off zombies left and right.

As every zombie movie will tell you, zombies can’t swim. So getting yourself onto a piece of land entirely surrounded by deep water seems like a great game plan for surviving. If you make your way over to Toronto Island, you’ll not only be in a zombie-free zone, but you’ll also have all the comforts that the island has to offer. Just make sure to destroy all the other boats on the mainland in case the zombies figure out how to use them.

A post shared by Eating my way thru the GTA 🇨🇦 (@trudythefoody)

While everyone’s out looting the city’s grocery stores, if you head on over to IKEA, you’ll have access to not only a lifetime supply of Swedish meatballs (and every other delicious item on IKEA’s menu) but also tons of furniture to build barricades and tools to help defend yourself in case the zombies get in.

Having the upper vantage point is good in most situations, especially when trying to fight off hoards of zombies. Which means the CN’s observation deck is a great place to be, especially if you can figure out a way to block the stairs and cut the elevator cables so the zombies can’t get to you. But just in case they do, you can turn the glass floor into a Game of Thrones-esque moon door to drop your zombie enemies out of.

In any war, whether it be a regular one or a zombie one, access to medical supplies is crucial. And with Toronto General Hospital being the largest medical facility in the city, it’s going to be equipped with pretty much everything you could need to stay healthy — except maybe a zombie antidote. 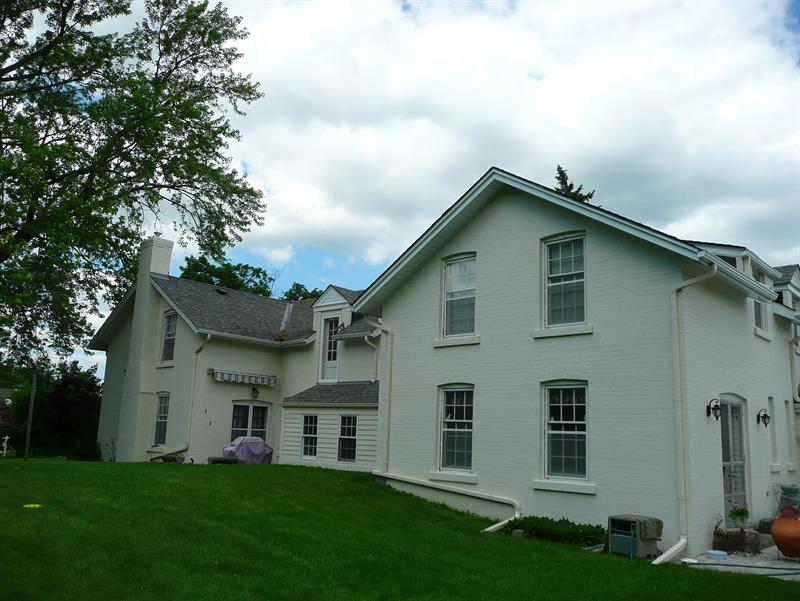 Although technically outside of Toronto, the Aurora Readiness Centre would be well worth the trip. It’s a former Cold War bunker built underneath an 1875 farmhouse, so it’s made to withstand some intense situations. It’s now a private residence, though, so you might have to bribe the owners to get let in.

Even zombies wouldn’t dare to venture in here, so you’ll be totally safe. Plus, French fries.